Spare a thought for plummeting transactions 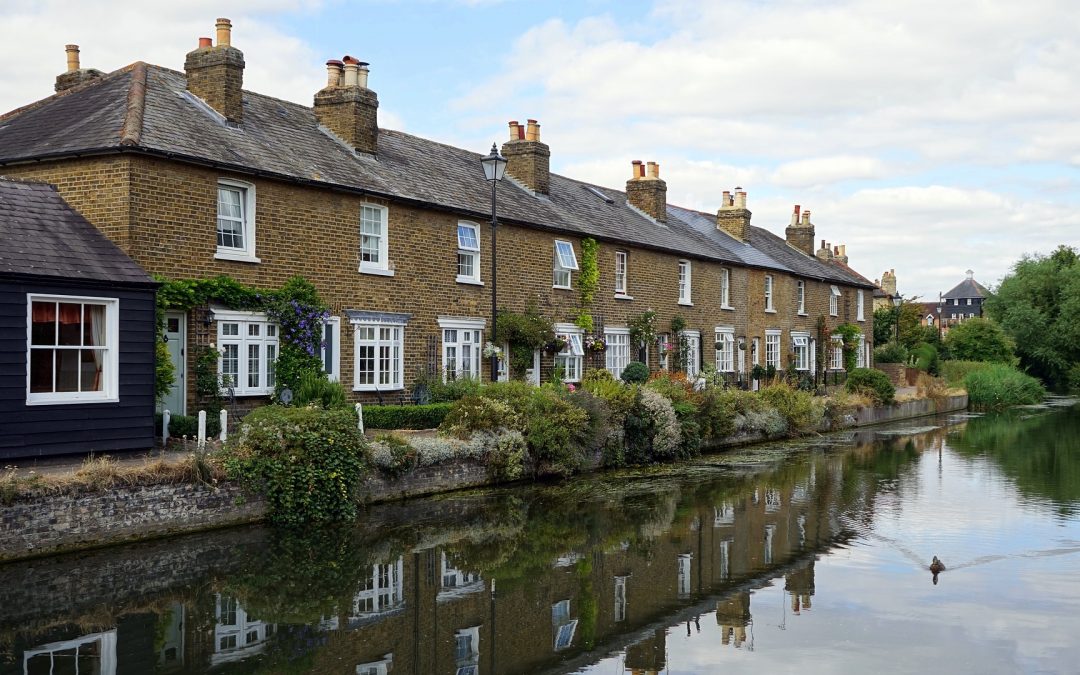 Britain is obsessed with house prices.

But what people don’t pay attention to is transaction levels.  It’s because they are reported by HMRC with a time lag, often in a misleading way, and are – frankly – the less sexy cousin of house prices.  ‘Soaring transaction levels’ is not a headline many would click on.

But when it comes to the health of the property market, the number of homes bought and sold is hugely important – much more so than average prices.  It reflects confidence in the market and the state of the economy; while house prices can bounce back in a month, it takes much longer for transactions to do so.

Official figures which came out last week showed that the number of homes sold is down 11.3% compared to the same month last year.  This is significant because it is, for the first time, reflecting the sluggish market.  It “is one of the first indications that overall transaction levels are being affected by political uncertainty, in a market where sentiment rather than underlying economics seems to be driving house prices” says Lucian Cook, head of residential research at Savills.

It’s important to pay attention to these figures, even if they are famously volatile.  If the next few months record similar falls then it could be a sign the health of the housing market is on a downward trajectory.  “We have been surprised at how well they have stood up since the EU referendum, although the headline UK numbers hide some of the regional variation and a shift in market activity from London and the South East towards the Midlands and the North” adds Cook.

The figures also mask the boom in first-time buyers, caused by both Help to Buy and lots of withdrawals from the Bank of Mum and Dad.  All this is taking place at the same time as a steep fall in buy-to-let purchases (thanks to the Government’s crackdown on landlords) and a decline in people moving house, due to political and economic uncertainty, which has also led to a dearth of properties on the market.

So next time you chat about house prices over the dinner table, spare a thought for the arguably more important level of transactions.