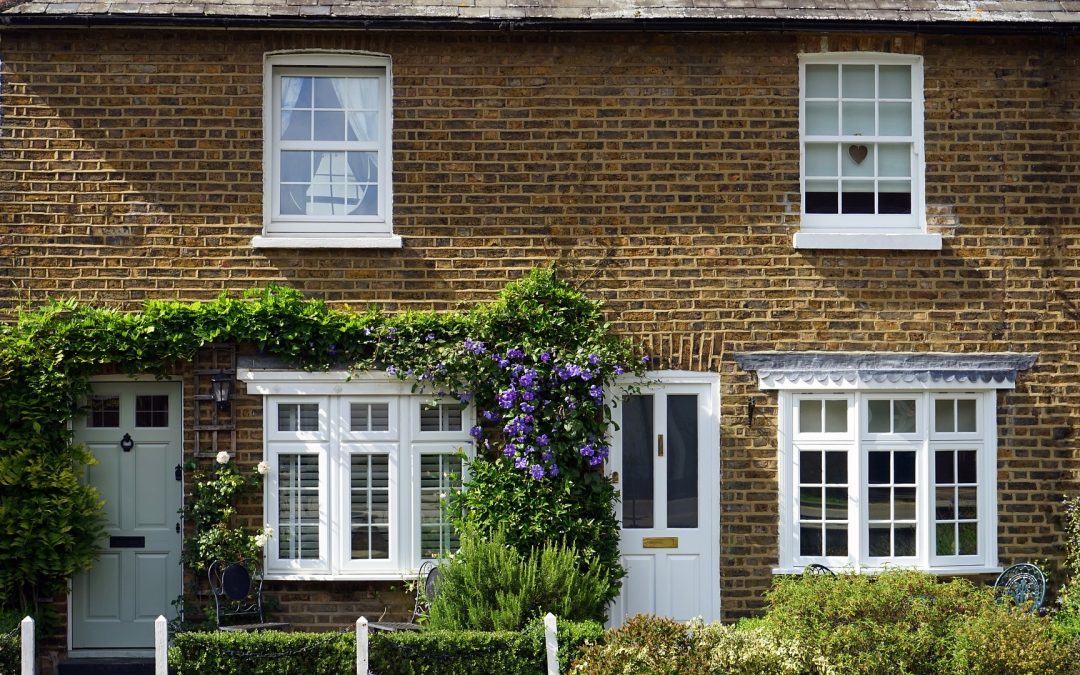 Imagine three people are vying to buy the same house.  It’s a beautiful semi-detached property worth £450,000 in Oxfordshire.  The three are at very different stages of life.  There’s James, an eager first-time buyer in his 20s, Sally, in her 40s and moving to the area for work, and Colin, enterprisingly looking to grow his buy-to-let portfolio.

All three will pay the same amount for the house, but they will pay drastically different amounts in tax (£7,500, £12,500 and £26,000 respectively).  Why?  Welcome to Britain’s convoluted stamp duty regime.  It is this that Boris Johnson reportedly intends to shake up in the event of a no-deal Brexit as he vies with Jeremy Hunt to become prime minister.

Reports in today’s Times suggest that Mr Johnson plans to drastically raise the threshold for paying stamp duty from its current level of £125,000 to £500,000 at the same time as lowering the top rate from 12% to 7%.  The reforms would lift entire towns and demographics out of paying stamp duty and breathe new life into the housing market.

Recent Conservative-led governments – from the coalition to Theresa May’s – have tried to fix the stagnant housing market in increasingly ham-fisted ways.  The Help to Buy Scheme, a George Osborne invention, merely served to line the pockets of developers while helping only those first-time buyers who could probably afford a home already.  When that failed to have the desired effect, Mr Osborne tried to force business-minded property investors such as Colin out of the market by levying an extra 3 percentage points on landlords’ property purchases.

Then Philip Hammond, his successor, tried to give the lower end of the market a boost with an exemption for first-time buyers.  But even this has failed to significantly boost transactions among this group.  Finally, a Tory leadership contender has suggested a low-tax, conservative policy to fix our housing crisis.  But should he go even further?

It’s not entirely clear yet how Boris’s suggestion would play out – and, in any case, it has been proposed only as part of a “no-deal Brexit” emergency Budget – but it would lead to significant savings for all home buyers.

However, asking, say, older people living alone in large homes to pay any duty at all if they downsize will still encourage them to stay put.  Getting rid of the tax entirely would truly free up these large houses for the “second steppers”, whose small homes would, in turn, be picked up by first-time buyers.

Of course, abolishing stamp duty is unlikely to be popular at the Treasury, as the tax brings in roughly £12bn a year, but research has suggested that reducing stamp duty by just 1% could boost transactions by 20%.  After Mr Hammond’s first-time buyer exemption was introduced, the Government’s stamp duty revenues increased.  Further reforms of the outdated council tax system could also plug some of the holes.

Boris is right.  Stamp duty, and our chronically stagnant housing market, cannot be fixed with incremental changes and tweaks.  It is broken.  We need to knock it down and start again.

How would you change stamp duty?  Let us know!