Is canal-boat living all it’s cracked up to be? 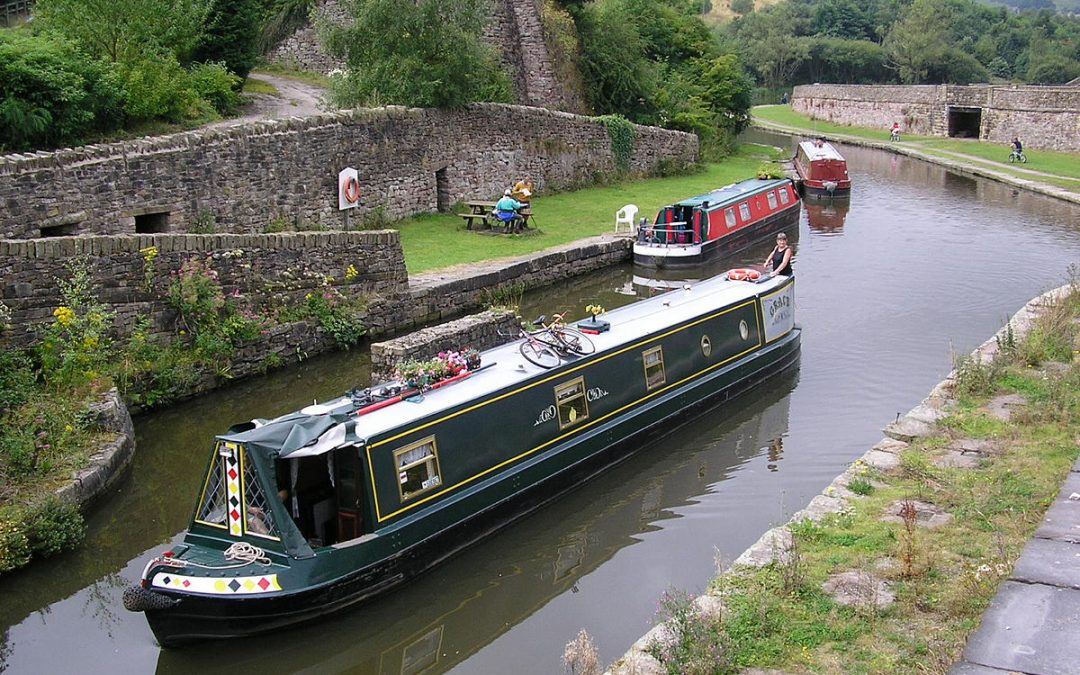 Watching the sunset-speckled reflections from the comfort of a canal side pub bench, who hasn’t dreamed of swapping their two-up two-down terrace for the freedom of the water?  As narrowboats chug leisurely by, it’s hard not to idealise that change of pace, and the benefits of waking up to an ever-changing array of green, leafy surroundings.

Soaring house prices in cities across Britain has led to a boom in the popularity of canal living, particularly among young, cash-strapped city dwellers rapidly losing hope in the idea of owning a home on land.  But the number of boats on London’s waterways has nearly doubled since 2012, so is the canal boat idyll really all it seems?

While the cost of buying a narrow boat can be as little as £15,000, you can find yourself having to pay as much as that again if you choose to pay for a permanent mooring.  The alternative is to buy a “continuous cruising” licence for around £1,000 a year which entitles you to moor anywhere along the towpath.  But this vagabond lifestyle means having to up sticks and move every two weeks.

Although the freedom to roam is one of the most enticing draws of narrowboat life, the flood of newbie boaters onto Britain’s waterways has brought with it hot competition for mooring spots, and don’t think that moving from land to water means you can escape the city traffic either – try manoeuvring your boat on a sunny Saturday and you’ll be facing worse congestion than the North Circular.

Having lots of neighbours also increases your chances of ending up stuck next to the noisy boat hosting late night parties or running its generator all night.  Gentrification around canal side areas such as Hackney Wick in London has meant that mooring spots are increasingly being sold off to floating businesses of pop-up brunch cafes and wine bars.  With fewer mooring places available, the cost of a licence has risen by almost 90 per cent in some places.

“When you have a boat, everything is more expensive than you expect” says Law Clark, who has spent the last three years living on her narrowboat, moored at East Molesey.  “Apart from the mooring licence, you need to get specialist marine insurance, a licence from the Environment Agency…oh and, of course, then there’s the thousands of pounds spent on doing constant maintenance every weekend” she adds.  “It’s like having a second job.”

But, she admits, the downsides of ever busier waterways are far outweighed by the joy of waking up to the turquoise flash of a kingfisher diving past your window.  And, as living near green (or blue) space now means having a pay a higher and higher premium, can we really turn our noses up at the prospect of being able to enjoy the same views as a million-pound waterside home for a fraction of the price?