01223 329­ 666 info@turneyassoc.co.uk
Home » News » Mortgages » Buy To Let » The capital gains tax rule change that could cost accidental landlords thousands when they sell up 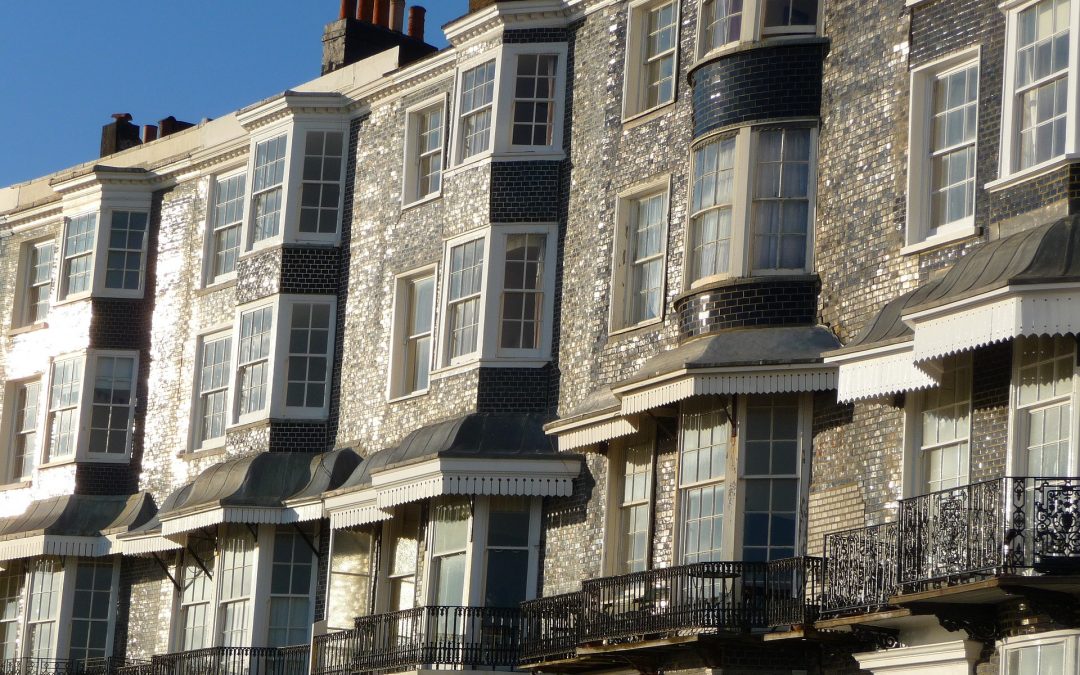 Accidental landlords could see their costs spiral by thousands of pounds when they sell their former home after new capital gains tax rules were confirmed by HM Revenue and Customs.  Measures announced earlier this year to curb private residence relief for landlords who once lived in their rental property will now come in from April 2020.

Currently, homeowners who previously lived in a property but went on to let it out can claim capital gains tax relief on property sales for up to 18 months after they move out. From April next year this will be reduced to nine months.  The tax grab is expected to raise £470 million for the Treasury over five years according to accounting firm RSM, and could affect up to half a million so-called accidental landlords.

Any profit made on an investment property is subject to capital gains tax when sold.  For landlords this means they can expect to be taxed on the difference between the price they bought a property and the price they sold it for.

If a landlord rents out a property that was once their main home, capital gains tax only applies on the amount the home went up in value while they weren’t living there.  At the moment landlords can also add an extra 18 months onto the amount of time they lived at the property – this is known as the ‘final period exemption’.  Last week the Government confirmed that this will be cut down to nine months – potentially costing landlords thousands of extra pounds when they move.

The tax break was originally designed to help those who had to move for work and were either unable to sell their home or chose to rent.  For many years it stood at 36 months, but this was cut to 18 months in 2014.

What does the change in capital gains tax mean?

As an example of how this works, under the current rules a landlord who has owned their property for 10 years and lived in it for two would only be taxed on six-and-a-half years of capital gains – the 10-year period minus the two years of residency and the added 18 months’ relief.  From April next year however, they’ll be taxed on seven years and three months of capital gains – the 10 years, minus the two years residency plus the reduced nine months’ relief.

Brian Slater, from the Chartered Institute of Taxation, said: ‘Many home owners are still unaware that the final period exemption was reduced from 36 months to 18 months in 2014.  A further reduction to just nine months is likely to bring more property disposals within the scope of capital gains tax.’

Lettings relief is also being hacked back

The Government is also scaling back lettings relief, which can be hugely valuable to those who let out properties they once lived in over the long-term.

Currently, when a landlord sells their former home after renting it out, £40k of their gain is exempt from capital gains tax.  For couples this can be up to £80k.  Under the new rules only landlords who live in the property with their tenants will qualify for this benefit from April 2020.

Brian Slater added: ‘The practical effect of these changes will be that very few sellers will qualify for lettings relief if they sell their home after 6 April 2020.  The Government needs to consider its communications plan around these changes carefully.  For example, simply updating guidance on their website is inadequate.’