Could you stay ahead of rate rises by fixing your mortgage for 15 years? Virgin Money launches longest fixed-rate deal at just 2.55% 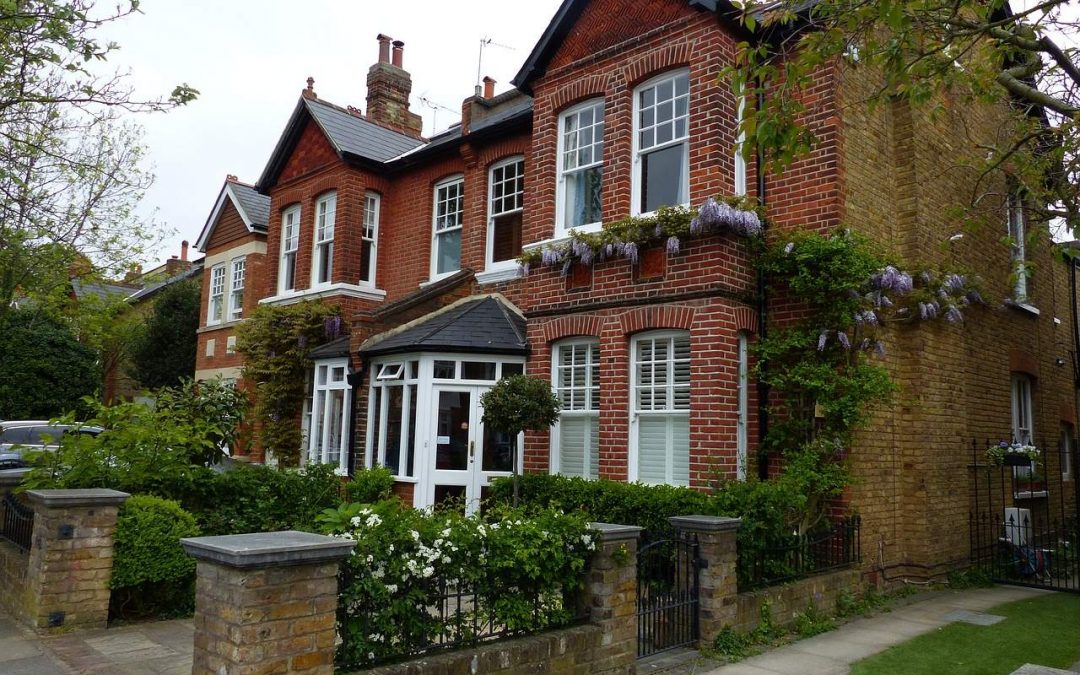 Virgin Money is offering homeowners the chance to lock into a mortgage rate of just 2.55% for 15 years, the longest fixed rate on offer.  The rates are extremely competitive, prompting homeowners to consider fixing, but there are hefty penalty fees to pay if you need to get out of the deal early.

Virgin Money is offering homeowners the chance to lock into a mortgage rate of 2.55% for a whopping 15 years, the longest fixed-rate on offer.  Mortgages are usually taken over a 25 or 35-year term, but lenders offer promotional rates that last for a set period of time to those signing up.  The most popular of these types of deal are two-year fixes, which usually carry the lowest rates and offer borrowers the security of a fixed repayment for the two-year duration.

In recent times however, longer-term deals have grown in popularity – especially over five years – as borrowers instead choose higher rates in exchange for a longer period of certainty on what they’ll pay.  Locking into a longer-term fix is attractive if you think that mortgage rates are likely to rise in the near future.  While it’s typical overseas for mortgages to be fixed for decades at a time, and in the past Britain has seen fixed rates up to 25 years in length, Virgin’s new offering is currently the longest fix available on the market.

Not only does this make the Virgin Money deals extremely cheap for their length but they’re also portable, meaning customers can take the loan with them if they move house.  However, they do come with some pretty hefty early repayment charges – meaning if you do want to get out early, it will cost you.  For the first five years of the deal, leaving early will incur a charge equal to 8% of the value of your loan.

How does it compare?

Leeds Building Society recently launched a 15-year fixed rate retirement interest-only product at 55% loan-to-value at a rate of 4.34% with a £999 fee.  This deal is tailored to a very specific demographic and won’t be available to the majority of homeowners. You have to be over the age of 55 to qualify.

David Hollingworth, of mortgage broker London & Country, said ‘The rates start a little higher than for the keenest 10-year fixed rates.  That’s not a substantial price premium over 10 years although the most popular five-year fixed rates still come in lower – HSBC offers a rate at 1.74% and NatWest has a deal as low as 1.71% through brokers.  So there is a small price to pay for long-term security but that could of course reap dividends if rates rise in the future. For those that want to know where they stand for the long-term at a low rate these deals could be an opportunity to lock in.’

Is it worth locking in for longer?

Locking into a longer-term fix is attractive if you are worried about what the future might hold for mortgage rates – you can effectively stop worrying about interest rates for the next decade and a half.  However, the same security can be achieved, albeit not for as long, by taking out a five, seven or 10-year fix.  If you want to remortgage, move or downsize, or you want to make an overpayment that’s over your designated overpayment allowance, you can face heavy early repayment charges.

One way to avoid this and still get the benefits of a longer deal would be by using a product such as TSB’s 10-year fix and flex product, which has early repayment charges that only last five years – so you are free to remortgage, move or downsize without being charged.

The other thing to consider is where rates will go over all that time.  Mortgage rates are currently low by historic standards, but they can always fall further.  Nine years ago, Co-op Bank had a 10-year fix at 75% LTV at 5.29%, with a £999 fee.  At the time this was a competitive product, but the average 10-year fix today stands at around 2.50% – which is tens of thousands of pounds difference over the course of the mortgage.

On top of this, if you want to move to a new property and port the mortgage you can only do so with the lender’s approval, based on both affordability tests and subject to valuation.  Before you commit you should consider carefully where you are likely to be in 15 years’ time and whether you really need more security than a five or 10-year fix can offer.

Chris Sykes of mortgage broker Private Finance, said ‘A 15-year fix is a considerable commitment and therefore won’t be suitable for everyone. Those anticipating a move within this time frame will likely to be suited to a shorter-term product.  However, homeowners in their forever home looking for a way to guarantee their monthly repayments may well be tempted by the prospect of financial security that lasts beyond the next decade, particularly in today’s uncertain times.’