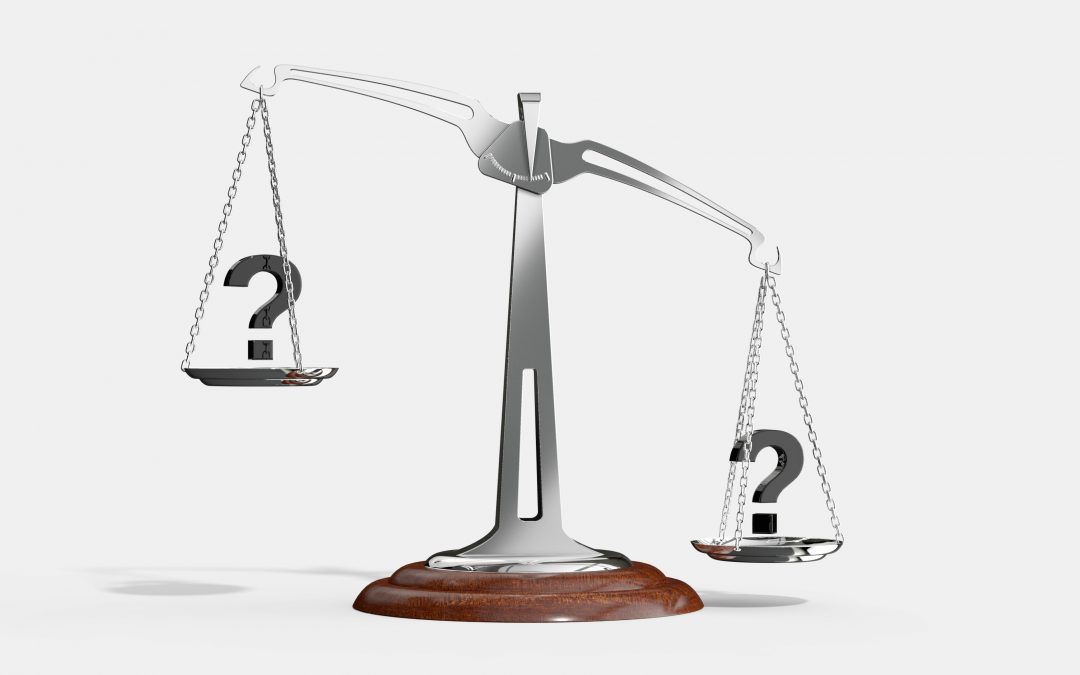 They say cash is king, but when it comes to investing in property, is it better to take a mortgage or to buy a home outright?

Those investing in property to fund their retirement or to generate additional income have seen their returns squeezed in recent times as favourable tax breaks have been withdrawn.  This has made it more appealing to buy properties outright, as mortgage costs can no longer be fully offset against a landlord’s tax bill, reducing their cost effectiveness.

However, analysis for Telegraph Money by Private Finance, a mortgage broker, found that landlords can still generate far higher returns by borrowing and spreading their cash over two or more properties, even when mortgage interest and other costs are considered.  This is despite the fact landlords also face additional management fees, insurance premiums and general upkeep costs for each extra property.

Private Finance looked at two scenarios where an example investor had £100,000 to invest.

Buying one house with cash

By buying a house of this value outright, the buyer would be able to generate a typical income of £500 per month in rent.  Once stamp duty, management fees, insurance costs and general upkeep are considered, the landlord should expect to bring in £380 per month, equivalent to £22,800 over a five-year investment period.

By spreading their cash, however, the same landlord could also purchase two £100,000 homes, one with a £50,000 mortgage and one with a £60,000 loan (to account for the extra £10,000 in stamp duty, legal costs and broker fees).  Private Finance said a typical landlord could take out a five-year fixed-rate loan with The Mortgage Works, part of Nationwide, at a rate of 2.59%. Added to other costs, the landlord would have outgoings of £477 per month.

The landlord would generate an extra £11,400 by mortgaging two properties versus owning one outright. Having two properties also has the benefit of diversifying the portfolio, meaning that even if one home is empty the other will be generating rental income.  While landlords are facing historically low interest rates from mortgage lenders, if these costs rise investors will see their profits eaten away.  The landlord must also work out their own costs in terms of time spent maintaining two homes rather than one.

Chris Sykes, of Private Finance, said “By taking advantage of the low interest rates currently being offered by the mortgage market, it’s possible for landlords to maximise the size of the cash flow their portfolios are able to generate.”  Mr Sykes said that the landlord would have higher insurance and upkeep costs if they had two properties. They would also be twice as exposed if house prices were to fall – but would benefit twice as fast if property prices increased.  He added “There is also the tax relief gain on financed properties to consider.  Although not as much as previously gained it is still a benefit.”