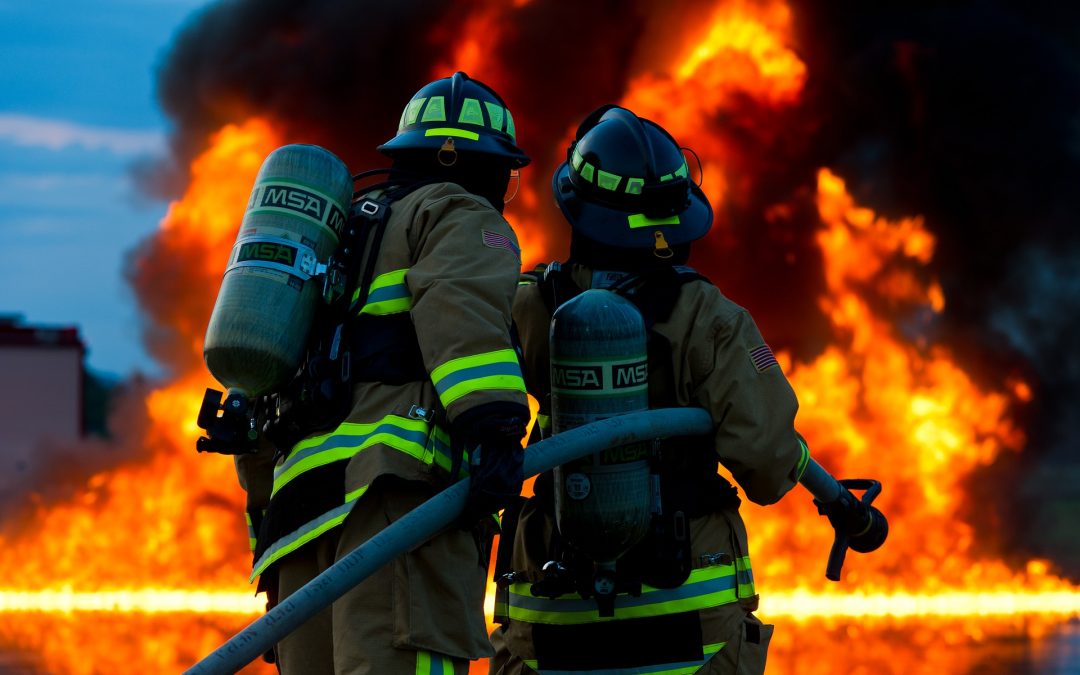 Christmas Day is the day in December most likely to see a fire service in England called out to a property, according to research from Direct Line Home Insurance.

The 25th sees a 12% spike in callouts compared to the monthly average. Over the last three years alone, fire services have had to tend to more than 2,300 fires on Christmas Day, while the number of callouts on the 25th December last year (2018) was 8% higher than in 2017.  Christmas Day isn’t the only day likely to see the fire service called out, however, as every day in December sees an average of 734 fires, or 31 every hour.

Research also reveals that 7.7 million people, nearly half the number (49%) who buy real Christmas trees, never check how long the tree has been cut for to know that it isn’t too old.  The Fire Service advises that anyone buying a real Christmas tree checks that it is freshly cut, as older trees which have been cut too long and dried out could be a fire hazard.

Dan Simson, Head of Direct Line Home Insurance, said “An unusually high number of house fires take place on Christmas Day, although with so much going on, it is easy to see how accidents could happen. There are extra risks that could potentially occur during the festive period, often cooking is left unattended for longer periods of time, fires are lit around potentially flammable decorations and electricity sockets are often overloaded with Christmas lights.  While we all want our homes to feel cosy and festive at Christmas, we encourage everyone to put safety ahead of what their home looks like and think about what a potential hazard could be. No one wants to have to leave their home over Christmas.” 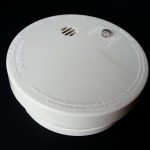 Steve Skarratt, head of prevention and protection training at the Fire Service College, commented “Whilst fire safety at home is important at any time, there is a need for a greater focus over the Christmas period.  We would advise everyone to test their smoke alarm regularly and keep doors closed at night to prevent the spread of fire or smoke, making sure they have an exit route planned in case there is a fire.  Make sure any candles are placed on a stable surface and away from anything flammable, especially the Christmas tree and are extinguished when leaving the room.  When preparing food, don’t leave hobs unattended and when putting lights up, remember that too many plugs in one socket is dangerous and unplug or turn them off at the wall at night and when leaving the house.”

Be safe – and have a very Happy Christmas!