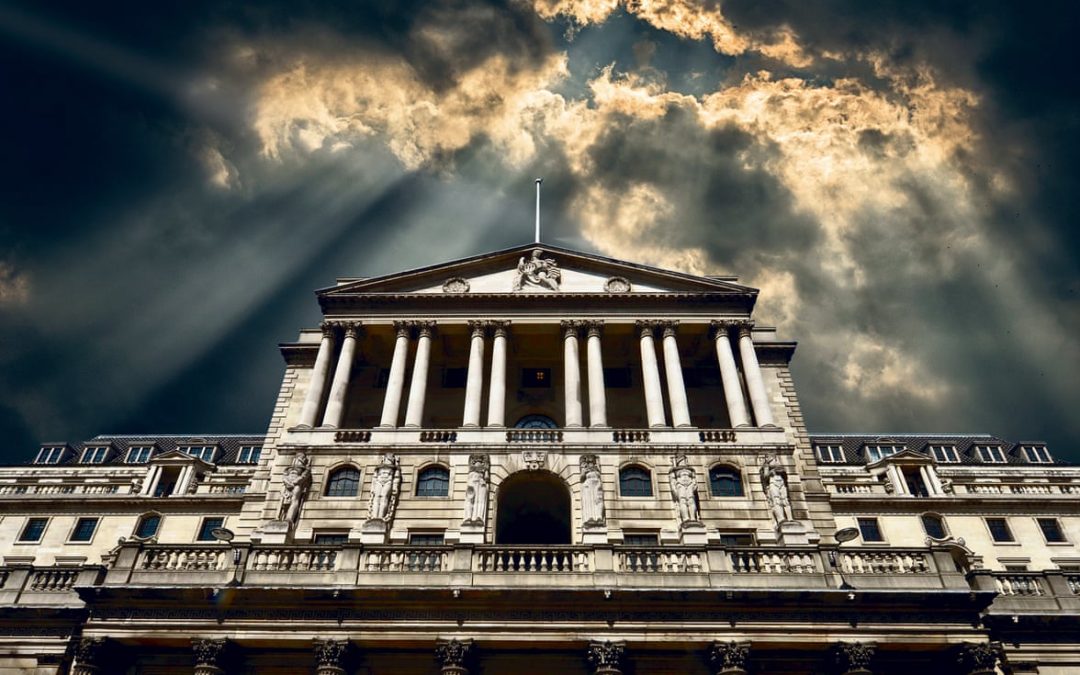 The Bank of England has kept interest rates on hold at 0.75% but indicated it may cut the cost of borrowing if global economic growth fails to recover or Brexit uncertainties persist.

It said the UK economy was expected to pick up from its current weakness.  However, the Bank said it would monitor companies’ and households’ reactions to Brexit as well as global growth.  The Bank’s Monetary Policy Committee (MPC) voted 7-2 in favour of keeping the official rate on hold.  “If global growth fails to stabilise or if Brexit uncertainties remain entrenched, monetary policy may need to reinforce the expected recovery in GDP growth and inflation” the committee said in a statement.

Third-quarter gross domestic product (GDP) growth of 0.3% was “a little weaker” than the MPC expected at its November meeting, when members also voted 7-2 to keep rates on hold.  It said household spending continued to grow steadily, but business investment and export orders had remained weak.

The Bank predicted fourth quarter growth of 0.1% which again was a weaker outlook than at its last meeting.  It now expects inflation to subside to 1.25% in the spring. That largely reflects weakness in the construction sector, it said.  The Bank’s agents around the UK, who monitor regional economic activity, gave the construction sector its lowest score in six-and-a-half years.  The agents also highlighted falling manufacturing exports, with the car-making sector suffering one of the biggest declines.

The weak economy meant companies could not fully pass on higher costs to their customers even as those costs rose, squeezing profit margins.  “All sectors were affected, but margins were most squeezed in construction and consumer facing sectors,” the MPC said. For those consumer-facing firms, the pressure on margins was heightened by the shift towards online shopping, higher business rates and the rise in the National Living Wage, it added.

That was one factor adding to weak investment. “Investment intentions remain depressed by slower global growth and political uncertainty,” the MPC said.  However, it also said that if global growth did stabilise and Brexit uncertainties faded then the next move in interest rates may be up.

Economists were divided over the direction of rates.

Dean Turner, an economist at UBS Wealth Management, said “After last week’s election result, the short-term clarity we have on Brexit could give a lift to economic sentiment, especially for businesses.  A modest fiscal easing in the forthcoming budget could also push things along a little.  Overall, though, as attention turns to the December 2020 end of transition deadline, the mood will likely remain subdued and growth weak. We expect that the committee will move further towards a rate cut in 2020 and a quarter point easing in May.”

But Samuel Tombs, chief UK economist at Pantheon Macroeconomics, said “All told, we still think that interest rates are much more likely to rise next year than to fall.  But as both the identity of the next [Bank of England] Governor and the willingness of the Prime Minister to sacrifice the economy to achieve Brexit by his timetable are unknown, the outlook for monetary policy remains exceptionally cloudy.”