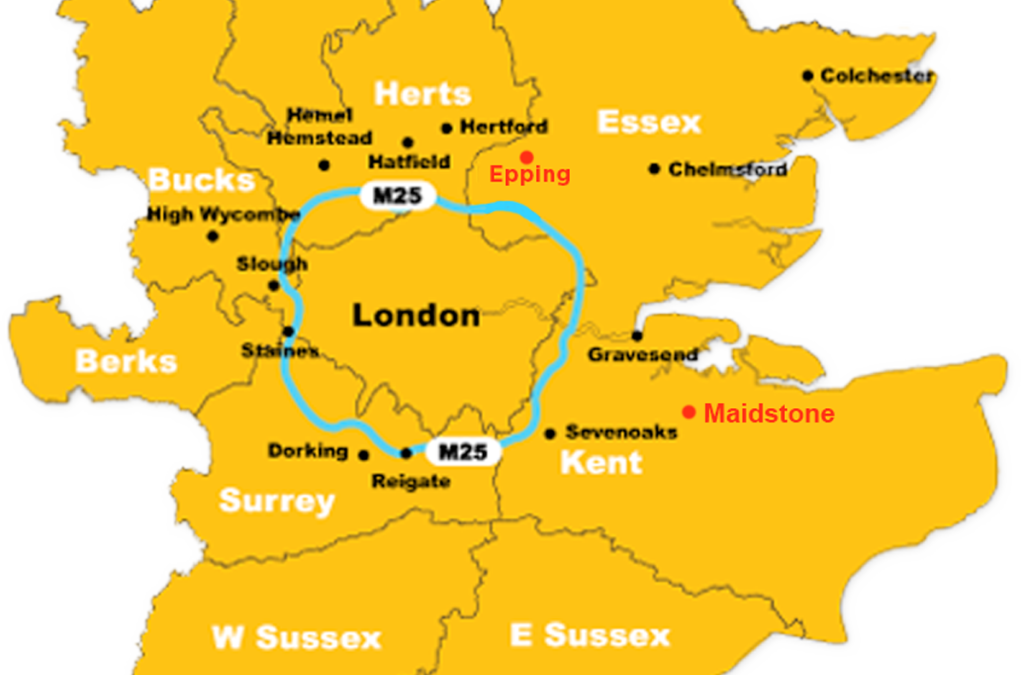 London’s job market underwrites the value of homes in its suburbs. What happens if we no longer need to go to work as often?

What will life be like after the coronavirus lockdown?  One relatively straightforward prediction is that working from home will be here to stay.  Thousands of people and businesses will have adjusted to it.  Home working will be “the new normal” says Mark Davies of Strutt & Parker estate agents in Chelmsford, Essex.

Certainly, people will view getting the London Tube in the summer, “packed cheek by jowl”, with less favour, says Will Peppitt of Savills South East.  “It might be the beginning of the demise of commuting.”

Indeed, there might soon no longer be so many city offices. Many businesses will have found they’re managing OK with a remote workforce, says Aneisha Beveridge, head of research at Hamptons International. “They might think they don’t need their expensive London head office any more,” she adds.

What then happens to the value of houses in the commuter belt?

Three quarters of prime buyers who move out of the capital to London’s suburbs and commuter zone work in the city, says Frances Clacy, a residential research analyst at Savills.  The London job market underpins house prices in these areas.  In towns such as Esher, Surrey, and Loughton, Essex, 46% of prime buyers in the past three years have been moving out from the capital, according to Savills.

Buyers move for the space and value for money.  A shift from south-west London to the south-west commuter belt, for example, will save buyers £390 on every square foot of prime house space that they purchase, according to Savills.  But what if they could move further out and save more?

“Any market whose value is calculated by its proximity to London may change if we don’t need to go to London,” says Peppitt.  And a lot of the value in these markets is relative to their connection to the capital, says Beveridge.  She cautions, however, that a change in workforce habits would have to be seismic before it could seriously hit house prices.

The first significant shift will be that the commuter belt will get bigger, estate agents say.  “I expect people to say they will work only two or three days a week in London” says Edward Lucas of Strutt & Parker’s Country department.  And that means they will be able to stomach longer commutes. Towns within a 90-minute train journey or more of the capital, such as Salisbury, Bath and Chichester, will be more appealing, says Lucas. “Some people will even commute from Devon,” he adds.

This could be tough competition for the London fringe markets.  At the end of last year, they were already “the weakest part of the London market” says Beveridge.  In January 2020, inner London prices were up by 2.7% year-on-year, while outer London values had dropped by 0.4%, according to Hamptons.

Coronavirus will add to the pressures that came with the 2014 stamp duty rises, which dramatically increased the costs of moving in higher-priced markets such as London and its suburbs.  This meant buyers started to skip the middle rungs of the housing ladder, says Beveridge.  Instead of moving first to the edges of London, places such as Richmond and Twickenham, more buyers delayed selling their London properties and then jumped straight to the home counties.

The outbreak will also change the kind of homes people want. Previously, those leaving London were heading primarily to smaller towns with amenities rather than large country houses, says Beveridge. “People didn’t want the maintenance costs of big country pads” she says, “but maybe after coronavirus they will become more appealing and the city markets might struggle more.”