Landlords fear for their future as coronavirus lockdown leads to losses 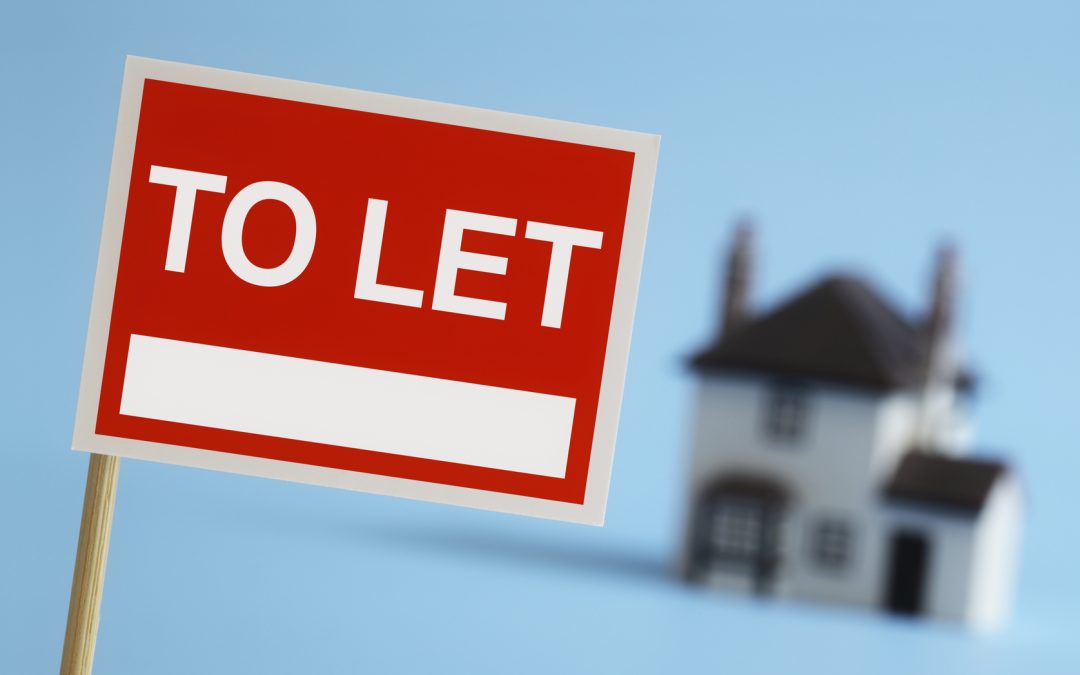 The rental market has ground to a halt, rents are falling and existing tenants are struggling to pay.

Landlords will suffer the effects of lockdown long after coronavirus restrictions are lifted as tenants fail to pay, viewings grind to a halt, vacancies rise and new rental properties crowd the market.  Tenants are more likely than homeowners to have insecure employment contracts and little in savings to fall back on.  Many have already struggled to pay rent as salaries have fallen and jobs have been furloughed.

Some will be forced to leave cities when rental contracts expire and return home, perhaps to parents’ houses or overseas, leaving landlords with empty properties.  Buy-to-let investors must prepare for monthly rents to fall.  Supply has started to outstrip demand as new properties have joined the rental market.  In London, a large number of homes that were previously listed on short-term rental websites such as Airbnb have swamped the market as tourists have cancelled bookings.  These properties are now being advertised to long-term tenants at lower prices.

The number of Airbnb listings in London has fallen by 45% in the past month, according to analysis by Savills, an estate agent.  Many have been relisted as long-term lets.  Zoopla, a property website, said it had already seen rent reductions of more than 10% in Camden, Westminster and Kensington & Chelsea.  While the capital has felt this market shift most keenly so far, other major cities are likely to follow suit.

The market has also been disrupted as few people are able to look for new rental properties, making vacated properties difficult to fill.  Jeremy Leaf, a London estate agent, said the problem would get worse during the year. “Void periods will become more of an issue this month and next as the reality hits home of furloughing or job loss and the impact on incomes” he said.

Susan Cohen of Pastor, a letting agent, said the outlook for landlords was bleak.  “Enquiry levels have dwindled to almost none over the past few weeks” she said. “We are unable to conduct viewings and we find few tenants prepared to enter into tenancies of properties based simply on photos or a video tour.”  Mrs Cohen said landlords should try to keep existing tenants in situ.

Like owner-occupiers, landlords can claim a three-month mortgage payment holiday.  This saving can then be used to give a payment break to tenants who are struggling financially.  Landlords can also help their tenants apply for housing benefit and local council hardship schemes, which can offer bursaries or council tax discounts.

Mrs Cohen said “The best strategy at the moment is to try to keep as many tenants as possible in their properties, even if this means having to consider a rent holiday or a rent reduction for the next few months.  It will prove almost impossible to relet properties during this time.”

Tom Bill of Knight Frank, an estate agent, said some landlords had been forced to agree contracts with tenants that would begin only once government restrictions were lifted.  Property investors can protect their finances by remortgaging their buy-to-let loans at a lower rate.

However, Martijn van der Heijden of Habito, an online mortgage broker, said many interest rates were increasing and choice dwindling.  This is because landlord mortgages are typically provided by specialist lenders that fund their loans using international money markets.  “Buy-to-let pricing increases are happening faster than at high street lenders, which get their funds from savings deposits” he said.

The retreat from cities has also had an impact on rural rents.  James Somers of Sotheby’s International Realty, a letting agent, said some wealthy London families were trying to leave the city.  “We’re seeing a spike in enquiries from people looking to be anywhere from the Cotswolds, which is the main location request from Londoners, to Norfolk and even Northumberland” he said.

While this may appear to be good news for landlords with holiday lets, they should be aware that the terms of their mortgages forbid them from entering into long-term agreements.  Rules state that holiday homes cannot be let to the same tenants for more than 31 days.