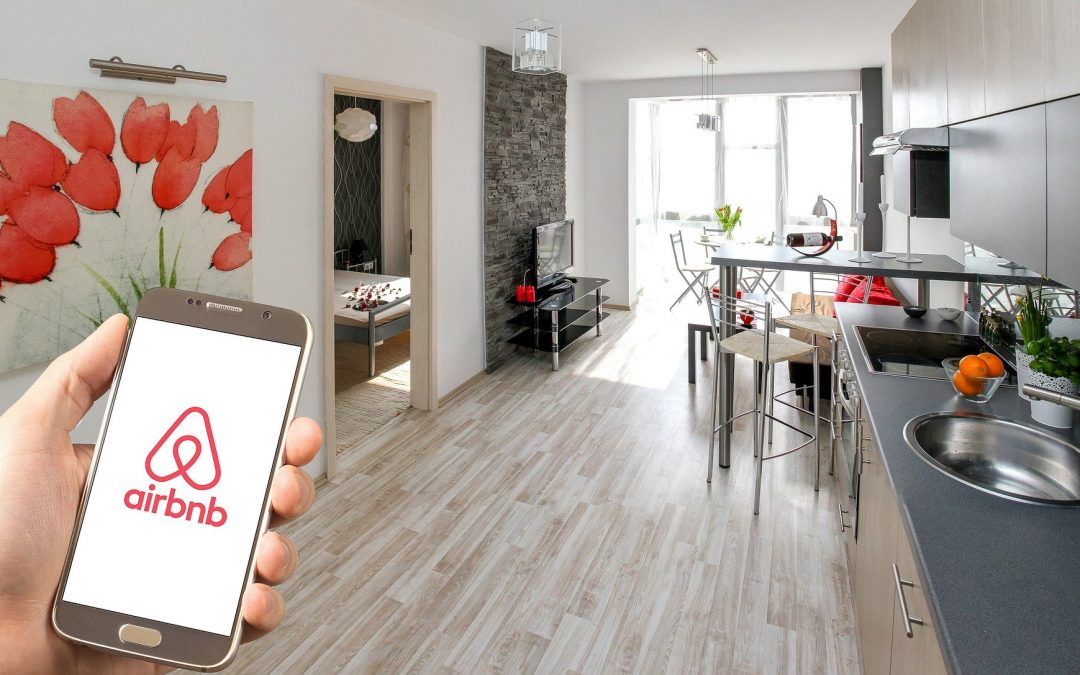 An inadvertent tax incentive means investors are converting rental stock into holiday lets, and the supply of homes is getting slowly worse

Nearly half a million privately rented homes could be taken away from tenants and moved into the holiday lettings sector, according to a new report.

The government has hit buy-to-let investors with a well-documented stream of punitive measures over the last few years, most notably introducing phased reductions in tax relief on buy-to-let mortgages in 2017.  The measures have supposedly been designed to discourage people from considering residential property as an investment option, thereby reducing pressure on house prices and freeing up stock for owner occupiers.

But they have caused an inadvertent side effect.  Landlords are instead being pushed into investments that have the capacity to cause much more serious problems for the housing market.

From April, landlords won’t be able to offset any of their mortgage expenses from their tax bill (instead, they will receive only a tax credit, based on 20% of their total interest payments) – but those with furnished holiday lets can.  Particularly if these properties are in cities, they can also offer significantly higher returns than the long-term rental market, and give landlords much more flexibility.

As a result, according to a report by the letting agent body ARLA Propertymark and Capital Economics, 2.7% of landlords have so far moved properties out of the private rental sector and into the holiday lettings market. The number sounds small, but it represents 46,000 homes.

Rental sector stock has fallen since the 2017 tax changes

A further 10% of those surveyed said that they are likely to make this move. Depending on how many properties they switch over, this would mean a further 3.8 to 8.7% of rental stock would no longer be available to tenants. That’s the equivalent of 200,000 to 470,000 properties.

As private rental stock levels fall, rents are rising.  Across the country, rents increased by 2.4% last year, according to Rightmove. In the capital, the jump was 4.5%.

The trend for changing rental properties to short-term lets is recent, says David Smith of the Residential Landlords Association. It is rooted in the reductions in tax relief, he says, but also crucially “the perverse incentives that encourage short-term letting”.  Smith says that in London, which has a 90 day per year limit on short-term lettings “I know of people letting their properties short-term for the full 90 days per year, then putting them on a long-term let, until they can short-term let for another 90 days.  Ultimately, landlords have an asset and they’re looking at how they can get the most value from it” says Gavin Dick of the National Landlords Association.  “We’re seeing the rise of Airbnb as a model to get more money.”

The number of landlords moving into short-term lets is smaller than those leaving the sector altogether, however, says Dick. In 2010, landlords accounted for 4% of vendors in Britain, according to Hamptons International. In 2019, they accounted for 14%, and 18% of sellers in London.   But the key difference, says Dick, is that when landlords sell up, their properties still stay in the housing pool. The home will be bought either by an owner occupier or another landlord. Holiday lets, on the other hand, usually detract from the level of housing stock.

“It wouldn’t matter if we had a massive supply of rental stock,” says Smith “but we have a dearth of supply and policies that seem to actively encourage this.”  Still, Dick is not anticipating a landslide shift.  The holiday lettings sector can only be profitable for so many people, he adds, as supply “will hit a saturation point for how many customers there are.”

The number of Airbnb listings in London has quadrupled

They are also much more hands on and “the work needed is too much for many people” says Dick.

But there are many new businesses that have sprung up specifically to help with that, such as the management site Hostmaker, which will get your property professionally photographed and offers 24/7 guest support, and Pass the Keys, which promises to maximise rental income.  There is a concentration of landlords making the switch in London, says Nakul Sharma, CEO of Hostmaker. The number of Airbnb listings in London has quadrupled in the last four years, according to the ARLA report, up from 18,000 in 2015 to 77,000 in 2019.  “The momentum will continue for the foreseeable future,” says Sharma, “the market is incredibly lucrative, and is currently on an upward trend.”

The places that lend themselves best to short-term lets are major cities that have a confluence of tourist interest, business interest and accessibility, says Smith. After London, that means Glasgow, Manchester and Edinburgh.  In the Scottish capital, the number of Airbnb listings has tripled in three years, from 11,000 in 2016 to 32,000 last year, according to the ARLA report. In May 2019, the total number of Airbnb listings in the capital’s centre accounted for 12.8% of the total housing stock.

What’s particularly significant is the fact that short-term lets are concentrated in the places where house prices are most inflated and the pressures on affordability are already greatest.

In Havering, east London (where the average house price the lowest in the capital, at £361,970), just 0.2% of the housing stock is let out on Airbnb.  Compare that to the borough of Westminster (where homes cost an average of £946,430 making it the second most expensive place to live in the capital), the share is 6.7%.

Short-term lets are also becoming increasingly commercialised.  Airbnb was designed to let homeowners rent out spare bedrooms, or let their properties while they were out of town. But in the City of London, where Airbnb listings account for 7% of the total housing stock, 86.9% of the listings are for entire properties and 74.5% are listed by people who have more than one listing.