01223 329­ 666 info@turneyassoc.co.uk
Home » News » News » Finally, a property you could actually win in a raffle! Two-bed £500k East London flat up for grabs with no minimum ticket sale requirements

Finally, a property you could actually win in a raffle! Two-bed £500k East London flat up for grabs with no minimum ticket sale requirements 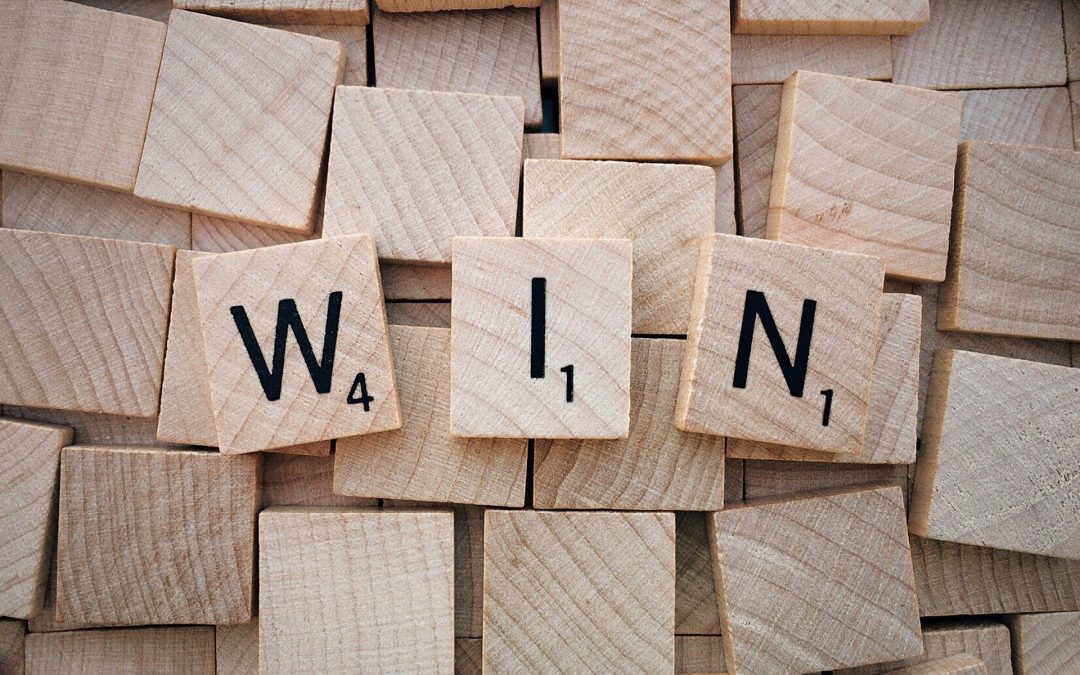 A property raffle claims it will be ‘the first in the world’ to keep its promise of guaranteeing a London flat as the top prize – even if it doesn’t sell enough tickets to cover its overheads.

Raffle House, which is guaranteeing the prize after previously facing criticism from This is Money for handing over smaller sums of money instead of the property promised, said that a £500,000 home will definitely be awarded when its newest competition ends.  It claims the newly renovated two bedroom flat in Whitechapel, East London will be handed to the winner when the competition ends in July later this year.

The firm – a property raffle platform, based in London – are hoping to sell 60,000 tickets at £10 each before giving away the property.  It has sold half of this amount so far.  Previously, it hasn’t be able to shift the target number of tickets and they have given away the prize pot as cash instead.

This current raffle was opened on 29 July 2020 last year, a full six months ago, equating to 5,000 tickets being sold each month.  It needs to sell another 5,000 tickets each month to reach its target.

However, Raffle House’s previous offering of a Brixton flat ended with the winner taking home a £173,000 cheque instead – after the competition had been extended multiple times thanks to the firm not being able to sell enough tickets.  Raffle House said the winner of this draw will not just get the property but also stamp duty costs, legal fees and £3,000 to cover the first year’s utilities, council tax and other such necessities.

The East London home has been valued at £500,000 by Kings Group, an estate and letting agents operating in London, which also advised the property would get rental income of £2,100 per month.

It added that it may bring the draw date forward if the target is met before the closing date.  However, it confirmed that it will not be extending the date past 31st July and no matter how many tickets are sold by then, the property will be given away.

The firm is looking to stress that the draw is fully compliant with regulation and wants to distance itself from other similar companies who have been shut down after not obeying the rules.  Therefore it has partnered with Sterling Lotteries who are licenced and regulated by the Gambling Commission.  This is thanks to property raffles, including Raffle House, previously being criticised for not giving away the prize promised and instead awarding sums of money instead.

Its first property due to be raffled, a one bedroom flat in Brixton worth £650,000 was not handed to the winner after the firm was unable to sell enough tickets.  An advert for the competition was also banned by the Advertising Standards Authority after there was no prominent closing date featured on a post it published on Facebook and its website.  Furthermore, Raffle House told This is Money that it took home 50% of ALL ticket sales of its previous raffles, claiming it needed the money to get the company ‘up and running’.

This time round, the company told This is Money that the business would cover the shortfall should it not sell enough tickets and that, as it is setting up a long-term interest in the property raffle industry, it is capable of operating sub-profit due to its investment.  However, it said it hoped to be able to cover its operational expenses.

Raffle House has continued to use promotional tactics including giving customers free tickets when they buy multiple.  For example, players who buy five tickets for £50 will get seven free or those who buy ten, get fifteen free.  This is no doubt a way for the firm to boost their sales ahead of giving away the property this summer.  Aside from the property, Raffle House also offers cash prizes of £1,000 weekly.

Benno Spencer, chief executive of Raffle House, said ‘We are delighted to be able to guarantee the property for our current competition, becoming the first house raffle business in the world to do so.  One lucky player will be collecting the keys to a stunning two-bed flat in one of London’s most desirable locations when the draw closes in a few months, with stamp duty and legal fees also paid.  The decision to guarantee the property establishes Raffle House as the leading house raffle company that does what it says it will do and awards properties to players.’

Raffle House is working with Sara Damergi, a property expert who has previously appeared on a Place in the Sun.  She has appeared in a video on Raffle House’s social media pages advertising the newest competition.