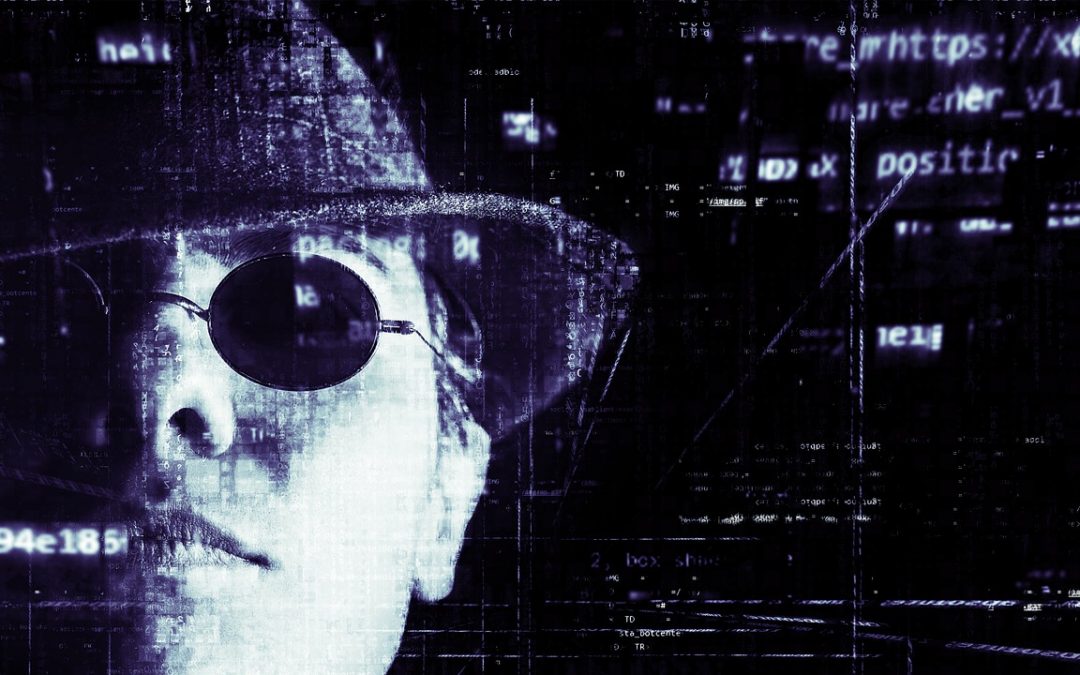 The internet giant is making tens of millions promoting scam firms, and now it’s charging the financial watchdog to help keep us safe.

In an attempt to protect consumers ahead of “ISA season”, when people flock to make the most of their annual tax-free allowance before the end of the tax year, the Financial Conduct Authority (FCA) has resorted to paying the search engine for its own adverts warning of high-risk schemes.

Last week this newspaper disclosed how Google was retaining tens of millions of pounds earned from advertisers it then banned.  The FCA’s campaign comes after months of talks between it and Google over how to tackle the scourge of bad ads. Since last week, users who search for “high-risk investments” will see an FCA warning at the top of the search results. Google charges the watchdog £150,000 every three months for this.

A spokesman for the regulator said the arrangement would remain in place until Google came up with a permanent fix to the problem.

Despite the FCA’s ad, unwitting consumers could still easily be caught out as unscrupulous firms can pay to advertise against any number of queries.  Cautious savers might search for “safe investments” or “protected bonds” and be led to high-risk ventures and fraudulent sites.  The watchdog’s ad would not show up on these search results.

The FCA’s Jonathan Davidson said the regulator was competing with criminals to appear first on Google and called on the internet giant to do more.

“We’ve been in a guerrilla war with unauthorised firms and fraudsters for years and they are constantly evolving” he said.  “The ads problem is the latest example of their ingenuity.  The real fix for all of this is the ads not appearing in the first place.  I want Google to automatically reject adverts from scammers and misleading adverts of financial products. Genuine financial promotions should have to be authorised or they should be rejected.”

Currently Google relies on the FCA to tell it which ads it needs to take down on a case-by-case basis.  The company has made tens of millions of pounds from scam ads and has refused to return the profits to victims.

A spokesman said “We are working with the FCA and other independent experts on a scalable and long-term solution to ensure that consumers are protected.”