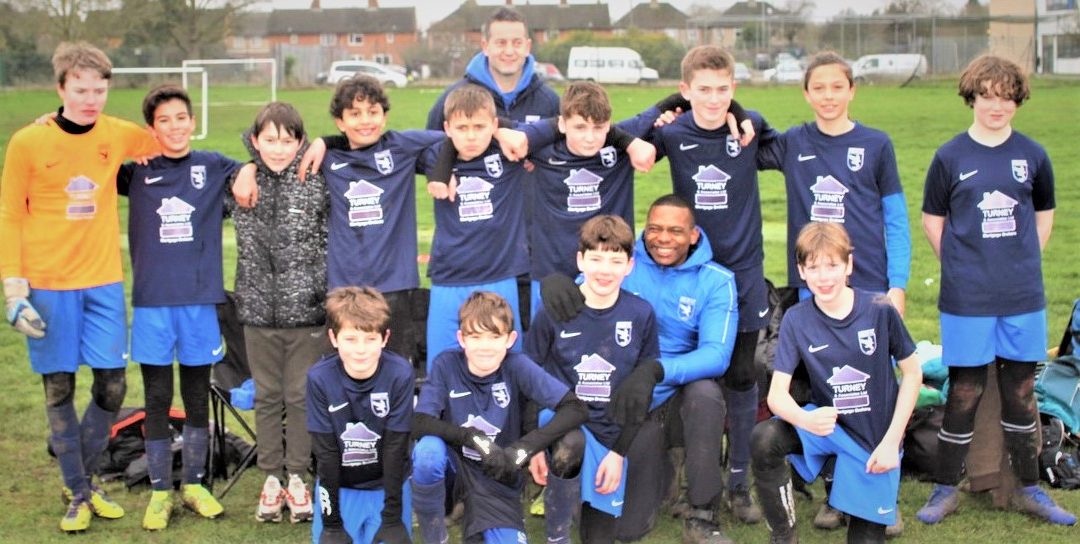 Turney & Associates Limited is proud to be sponsoring the Chesterton Eagles Under 13 Blue team, who currently play in the Cambridge & District Colts League.

In the first half of the current season they won all seven games played, putting them top of the U13d City division, which resulted in immediate promotion to the U13d London division, where they have won both of the games played.

We are delighted with their progress and wish them continued success!