Want to buy a house? Bid 20% over asking or get gazumped! 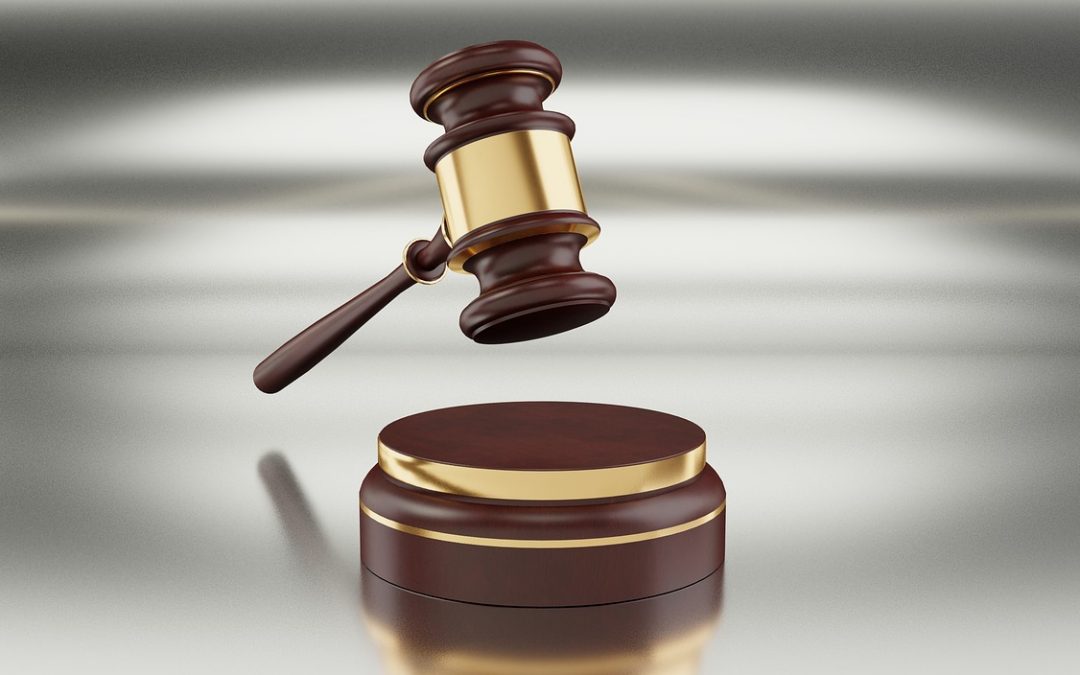 An acute shortage of properties is prompting desperate homebuyers to gazump, panic buy and bid 20% over the asking price in a market that agents describe as “cut-throat”.

The share of homes that attracted three or more offers hit 41% in April, the highest figure since the data was first compiled in 2010, according to Hamptons International estate agents.  The average home attracted an offer within 17 days of being listed in April, compared with 26 days in April 2019.  The result is a panicked market. Thea Carroll, a buying agent, said: “Gazumping is back, in full force.”

Elizabeth Smith, 69, and her husband, David, 71, decided to relocate after the first lockdown.  They had a £600,000 offer accepted on a new-build bungalow in Norfolk just before Christmas and paid a £1,000 holding deposit to the developer, CNC Properties.

They sold their flat in Scotland more quickly than they expected and at the end of March put their belongings into storage and travelled down the country in their motorhome to a nearby campsite while they waited six weeks for their new home to be ready.

Then the developer called to say it had received a higher offer and wanted the Smiths to pay £625,000.  “We couldn’t, not wouldn’t, pay, we didn’t have a penny more,” said Mrs Smith.  CNC returned their deposit.

The couple, who asked to use a pseudonym, are now stuck living at the campsite indefinitely, paying £1,000 a month to keep their belongings in storage.  “It is very, very upsetting to be homeless in your 70s,” said Mrs Smith.

Jacob Carver of CNC said: “We apologise unreservedly to the Smiths. As a small family-run company we felt that we couldn’t turn the increased offer down, particularly after the dreadful year of business caused by Covid.”

Jamie Jamieson, a buying agent in East Anglia, said: “I hope you’re not thinking of moving house at the moment. It is just frantic.”

The third lockdown brought a drought of homes for sale as owners delayed listing their properties while they were home-schooling or worried about catching the virus.

In the year so far, the number of homes listed for sale has been 19% below the average recorded in 2020, despite the housing market shutdown last year, according to Zoopla, the property website.  Listings of three- and four-bedroom houses have hit a five-year low.

Meanwhile, Zoopla data showed that demand this spring exceeded even the level recorded over the summer, when pent-up demand was unleashed followed the housing market shutdown.

“Two or three times I have seen vendors ask for almost £100,000 more because prices are rising so much in that time.”  Some buyers opt to purchase without a survey to speed up the process, he added. “It is cut-throat.”

Richard Winter, a Surrey buying agent, said: “There are 30% fewer instructions but 50% more buyers coming out of London.  There are three houses we are looking to make bids on that will go for 20% over guide price.”  Buyers are content to pay over the odds because they are making long-term moves.  “The mindset is if you pay too much, you will write it off over 10 years,” said Mr Winter.

He added: “There’s a lot of knee-jerk reaction, almost panic buying. Emotions are running high; some people agree to buy on the first viewing, then pull out the next day. I’ve seen that happen on three houses in the past week.”

Jonathan Cunliffe, a property agent in Cornwall, said: “You can’t upsize here because you are competing with cash buyers coming from London.  There are four or five people offering on everything at £1.5 m and they are all cash.”  Locals are being forced into rental accommodation, he added.