These housing pledges are vague and confused 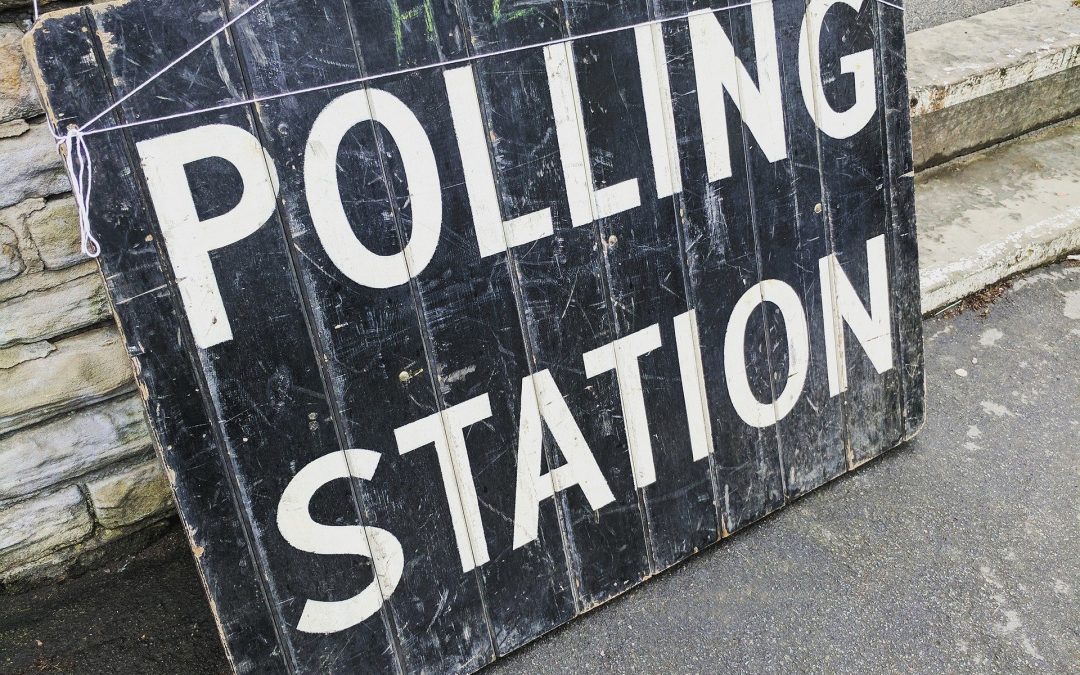 The manifestos are out and it’s uninspiring stuff on housing.

All were thin on detail and big on political point-scoring – hitting the usual enemies, including overseas buyers, second-home owners and buy-to-let landlords.  Even core ambitions have been lowered and confused: the Tories reaffirmed their target of 300,000 homes a year, but also said they would build one million over the next parliament, equal to 250,000 year.

I wanted to see exactly what will happen when Help to Buy – pencilled to finish in 2023 – comes to a close.  We got the Tories’ plan to sell new homes at a 30% discount, funded by developers. It sounds an awful lot like their previous failed policy of Starter Homes, which would have sold homes for 20% less than market price, but is actually slightly different.  However, there are big questions surrounding the idea: this discount is only open to “local families”, but what does that mean, and can single people buy them too?  How will it be funded?  “Until the Conservatives can provide firm answers to these questions, implementing this policy will be impossible” says Lawrence Bowles, an analyst at Savills.

Another manifesto promise – to weaken lender tests to help more young borrowers buy first homes and encourage long-term fixed rate mortgages – is interesting, but demand is likely to be low.  Meanwhile, Labour said simply it will “reform Help to Buy to focus it on first-time buyers on ordinary incomes” and build homes that can be bought using mortgage payments that are no more than a third of average local household incomes.  There’s little explanation of how this will be done.

So were there any bright points?  The main winners of these manifestos are renters who are, after all, a growing bloc of voters.  Among the goodies was the abolition of section 21 “no-fault” evictions, supported by both Labour and the Tories, a loan for a first-time renters’ deposit by the Lib Dems, and all manner of rent controls and tenants’ unions under Labour.  All these act as bait to lure young voters, but will they all actually happen? Colour me sceptical.