01223 329­ 666 info@turneyassoc.co.uk
Home » News » News » Biggest fall in properties being put up for sale in a decade as election fears stall home movers and send asking prices down almost £4,000

Biggest fall in properties being put up for sale in a decade as election fears stall home movers and send asking prices down almost £4,000 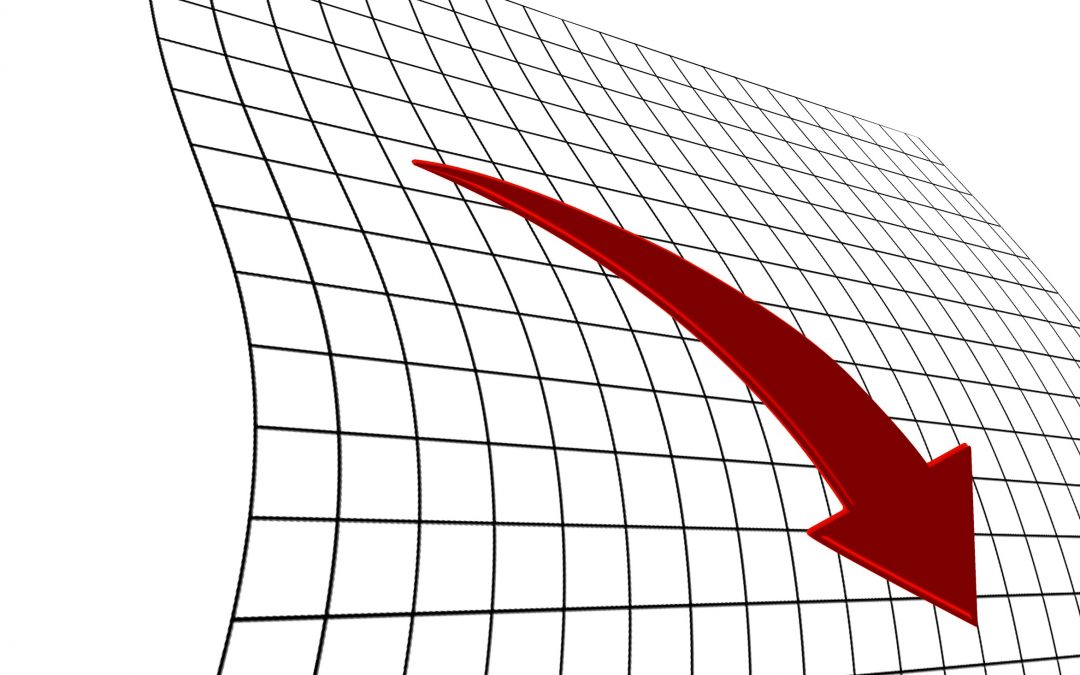 The property market has seen the biggest fall in homes being put up for sale since the financial crisis, as sellers stall in the face of election uncertainty.  The average asking price of homes newly listed for sale dropped £3,904 to £302,808, in November, according to property website Rightmove, as election concerns added to Brexit worries that had already dented the market.

The UK’s biggest property listing website said that 15% fewer homes were put up for sale in the month to mid-November – the largest annual fall since the depths of the financial crisis in August 2009.  Despite the lower supply of homes for sale, the average asking price fell 1.3% over the month as those who did put properties on the market lowered their expectations.

Rightmove said that annually asking prices inched up 0.3%, however.  Homeowners are choosing to put potential moves on hold, rather than list their property for sale at a time when they fear they may not get the best price. The General Election on 12 December has compounded the wait-and-see approach that reports suggest was already being adopted by many potential sellers, with Brexit previously labelled the biggest culprit.

‘I’ve seen lots of unusual events affecting the property market in my 40-year career, but a Brexit deadline followed by a snap general election six weeks later is obviously a new combination for me and for many thousands of buyers and sellers’ said Rightmove director Miles Shipside.  ‘Elections normally dampen activity as uncertainty causes a degree of hesitation, but this one is being called to try to break the deadlock after three years of uncertainty. A more certain outlook, whatever it may be, would be a welcome change for those who are contemplating moving.’

With the election coming on 12 December, would-be home sellers may also be waiting to see if much-rumoured Tory reforms to stamp duty will be put in place if the Conservatives win a majority, according to Rightmove.  This could cut the cost of moving home and for those buying the most expensive properties it could mean a saving of tens of thousands of pounds.

A stamp duty cut was trailed as a prospective move in Chancellor Sajid Javid’s first Budget, which was due to be delivered on 6 November but was pulled due to the election.  Although those buying the most expensive homes have the greatest opportunity to save on stamp duty, this is also the most active part of the market.

Rightmove said that agreed sales of larger, typically detached, four-bedroom or more properties were down 1.4% annually, compared to the wider market’s 2.9% decline.  Mr Shipside said ‘With an average price tag of over half a million pounds, those with the money are potentially in the money when it comes to year on year savings.  Properties at the top of the housing ladder have seen new sellers come to market an average of £6,142 cheaper than this time last year.  If you are buying and selling in the same market, then what you gain on the buying swings you may lose on the selling roundabouts.  However, it does seem that some would be buyers who have hung back in this most expensive bracket are now seeing an opportunity to engage.’

Rightmove said that an element supporting house prices is that despite the decline in homes coming to the market, sales agreed have held up comparatively well.  Low mortgage rates, as banks and building societies compete hard for the limited number of potential buyers in the market, are also helping sustain house prices.  Two regions – the North East and Scotland – have actually seen a rise in sales, by 4.2% and 2.2% respectively.

Rightmove’s report pointed out that while asking prices often drift downwards as the weather gets colder, the uncertainty generated by the upcoming elections and Brexit was also putting a lid on price growth.  Nonetheless, agents suggest that buyers in a strong financial position or chain free are able to negotiate good deals, while first-time buyer numbers are also robust.

‘Rightmove confirms what we have seen in other recent surveys – that the market remains particularly price sensitive while many buyers and sellers are pre-occupied with political concerns, to say nothing of seasonal factors’ said Jeremy Leaf, a north London estate agent and former RICS residential chairman.  ‘What is surprising is that sales agreed seem to have held up very well. We have noticed over the past month there has been more demand for family houses as many buyers take a longer-term view of present uncertainties.  Less choice can result in more sales as the lack of stock focuses the mind.  However, we are also finding that many are keeping their powder dry, probably until the early new year.’