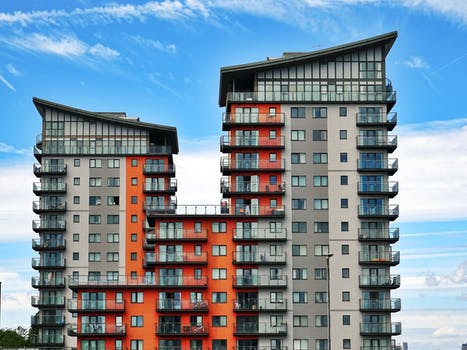 The price tag on the average British home was £7,640 higher in July compared with March as sellers take advantage of an unexpected short-term property boom.

The newly announced stamp duty holiday has further spurred a market that was already recovering from lockdown at a surprising pace.  However, analysts have said prices could fall later in the year when the furlough scheme ends, unemployment increases and buyers find it more difficult to obtain mortgages.

Miles Shipside, of Rightmove, said sellers were using the “window of opportunity” created by pent-up demand and the Chancellor Rishi Sunak’s decision to increase the price at which buyers pay no stamp duty from £125k to £500k.

However, the so-called stamp duty holiday will end in March next year, meaning sales agreed after December will likely complete after the exemption ends.  This would cool prices later in the year along with a worsening economic outlook.

The Centre for Economics and Business Research, an economics consultancy, had previously forecast an 8.7% house price drop in 2020 and a return to growth at a rate of 1.4% in 2021.

Rightmove’s figured showed that the number of sales agreed in England this month was 15% higher than this time last year.  Transactions were 35% higher versus 2019 in the five days since the stamp duty cut came into force.  Almost half (44%) of the 92,085 listings that have come onto the market since the English market reopened on May 13 are now marked as sale agreed, Rightmove said.  In the same period last year, the share was just 34%.

This momentum is likely to continue in the short-term, the firm said. Buyer enquiries since the start of July are 75% above the 2019 level.  But potential sellers remain cautious.   The supply of homes for sale in Britain increased by 11% in July but is still 13% below March levels.