Has Britain’s house price crash been cancelled – or is it still coming this autumn? 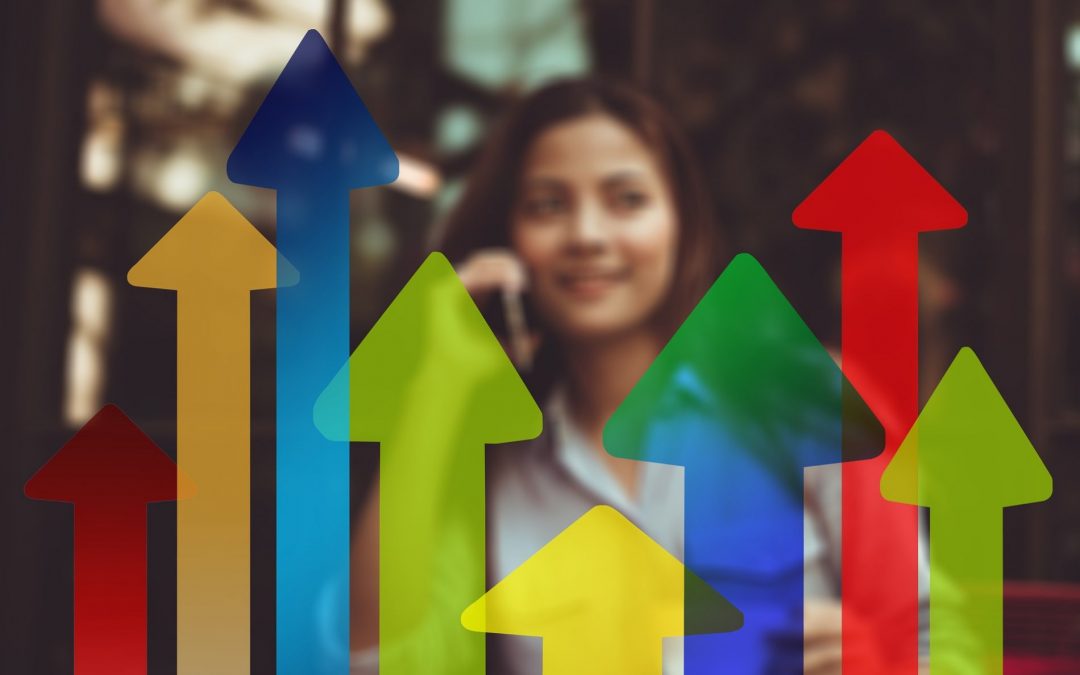 On the surface, it looks like Britain’s post-coronavirus house price crash has been cancelled.  The state of the housing market is surreal.  Unemployment is spiking and the nation is heading into what the Bank of England expects to be the worst economic slump in 300 years.

Yet asking prices in July hit a new record high according to property website Rightmove, agents are reporting an unprecedented surge of buyers post-lockdown and several analysts have upgraded their price forecasts in the wake of Chancellor Rishi Sunak’s stamp duty holiday.

Deutsche Bank’s forecast in April of a house price drop of 20% does not marry up with what is happening on the ground right now.  But the same problems are still on the horizon – mortgage holidays and the furlough scheme will end in October and the boost from the stamp duty holiday will not last.

So, are we just postponing the inevitable?

A summer boom is ahead

The British property market is in a buying frenzy.  Richard Donnell, of property website Zoopla, said the number of newly agreed sales in Britain was 20% higher than the pre-Covid level, which in turn was already up significantly on 2019 activity levels.  Last week, buyer demand (measured by inquiries on specific properties) in Scotland and Wales was almost double the March benchmark. Demand in London and the rest of England was up 40% and 52% respectively.

As the sales agreed today convert into completed transactions between September and November, recorded prices will likely rise, said Mr Donnell.   Analysis of conveyancing forms completed in June projected that house sale prices in September would rise by 1.9%, according to Reallymoving, a home moving services website.

The short-term growth will somewhat counteract the falls recorded during lockdown and those anticipated at the end of the year.  Research firm Capital Economics has changed its price forecast from a 4% fall to a 3.5% fall in 2020.

The activity will continue.  The Centre for Economics and Business Research, a consultancy, has forecast that the stamp duty holiday savings will trigger a 6% rise in transactions, equivalent to 41,000 extra purchases.  An additional 60,000 sales will be brought forward from later in the year – meaning there will be more than 100,000 extra transactions before 31 March 2021.

There could be a nasty twist.

Like Capital Economics, CEBR upgraded its 2020 price forecast from -8.7% to -5% after the stamp duty announcement. But it has downgraded its outlook for 2021: from price growth of 1.4% to a drop of 10.6%.  Kay Neufeld, of CEBR, said “There is a big cliff edge waiting in the autumn.  When coronavirus hit, it was clear that there would be a massive hit to consumer confidence and spending.  We know that it is going to come, but due to the Government measures we are witnessing a delay.”

Mr Donnell said “Our expectation is that demand will weaken later in the year, which will impact sales volumes and reduce the upward pressure on prices.  Any price falls will materialise in 2021 rather than 2020.”

Values will start to rise at the end of 2021, CEBR predicted.  But the “V-shape” recovery model is out of the window. It expects house prices to stay below their pre-coronavirus level until 2023.

What will change in the autumn

Mortgage holidays and the furlough scheme have so far provided an effective buffer between individuals and the economic downturn, said CEBR.

When these schemes end in October, the property market could U-turn.  Currently, 9.4 million salaried workers and a further 2.7 million self-employed workers have their wages supported by the Government.  Many expect a spike in redundancies as the scheme ends.

The mortgage holiday uptake gives an indicator of how many people could also become forced sellers.  At its peak, 1.9 million homeowners were on a repayment break – a sixth of all mortgaged homeowners.  Now, lenders have reported that only a relatively small share of homeowners have requested extensions: 16% of those at NatWest and the Royal Bank of Scotland, and 20% at Nationwide.

But even if only a fifth of 1.9 million homeowners were to become forced sellers as soon as the scheme ended, that would mean a wave of 380,000 homes coming to market at once.  That is the equivalent of a third of the total number of property transactions in the last tax year and half the number in the year following the financial crisis.

“It would have a very quick effect once these homes come onto the market,” said Mr Neufeld.  “In a couple of months after people start to default on their mortgages, we will see an effect on prices.”

But some prospects look better than before

However Hansen Lu, of Capital Economics, said that even when the industry-wide mortgage scheme ends, regulatory changes mean that lenders’ own internal forbearance procedures will be more generous than a decade ago.

Credit availability is also improving.  When lenders withdrew low deposit mortgages en masse, they sparked fears of further price drops.  Entry-level buyers are essential for maintaining house prices.  If nobody can buy at the bottom of the chain, there is no cushion for house price falls.

But now, in the wake of the stamp duty holiday announcement several lenders including Nationwide, Platform (part of The Co-op), Coventry Building Society and Metrobank are offering 10% deposit mortgages again – though 5% deposit mortgages are still nowhere to be seen.

“The probability of a crash has fallen significantly,” said Mr Lu.