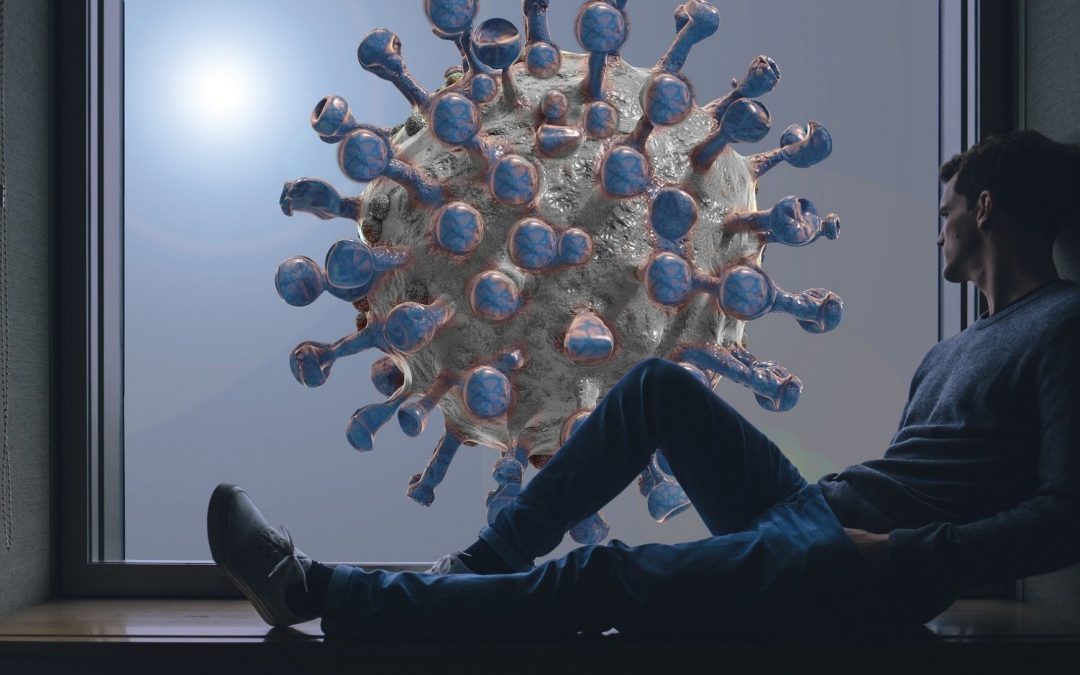 Homeowners who turned to banks for help in their hour of need could face much higher interest rates in future or even be denied loans altogether.

Banks have been accused of moving the goalposts after it emerged that they could reject applications from people who asked for help during the Covid-19 pandemic, despite a promise that this would not affect credit files.

Anneliese Dodds, the shadow chancellor, has called for urgent action to ensure homeowners are not disadvantaged.  Since March, those who have been furloughed or are struggling financially have been able to ask their mortgage lender for support. About 1.9 million payment “holidays” have been granted so far during the crisis, affecting one in six mortgages.

Homeowners can now ask for a further three-month payment holiday and the City watchdog, the Financial Conduct Authority, has said banks cannot leave a black mark on the credit file of customers who have faced financial difficulty during the crisis.  However, the rules allow mortgage lenders to examine bank statements to see if a payment break was taken, or to force customers to disclose this fact.

They may then use the information to decide on future applications, meaning borrowers could be charged higher interest rates on credit cards, loans and mortgages in future, or be denied credit altogether.  People could still be penalised even if their finances have recovered or were never damaged in the first place. Koodoo, a mortgage data firm, said 30pc of homeowners who took a payment holiday did so as a precaution after fearing loss of income.

Ms Dodds said borrowers would have done so on the understanding it would not be held against them. She said penalising customers went against previous commitments.  “I am calling on the Chancellor to work urgently with the sector to ensure that use of the holiday will not have a material impact on the ability to obtain credit in the future,” she said.

The FCA’s guidance for consumers initially said that “taking a payment holiday will not have a negative impact on your credit file”, but it has since been altered to add that payment breaks could affect “future creditworthiness assessments”.  Seema Malhotra MP, who co-chairs a parliamentary group on mortgages, said few would appreciate the difference between credit files and credit assessments.

“The FCA needs to prohibit lenders from using the fact that a payment holiday has been taken to penalise customers when lending decisions are made or interest rates set,” she said.

Additionally, business owners may be blocked from taking out mortgages on their own home if they have taken a government-backed loan or furloughed employees. Some directors have been told they cannot get a residential mortgage because the lender is concerned about the security of their business.

A spokesman for UK Finance, which represents banks, said lenders could use a range of information to decide whether to grant loans.  He said banks had to ensure that mortgages were affordable and customers should not borrow money they could not afford to repay.  This was echoed by the FCA, which said lending was a commercial decision and banks could use a range of tools to decide whether to grant loans and set rates.