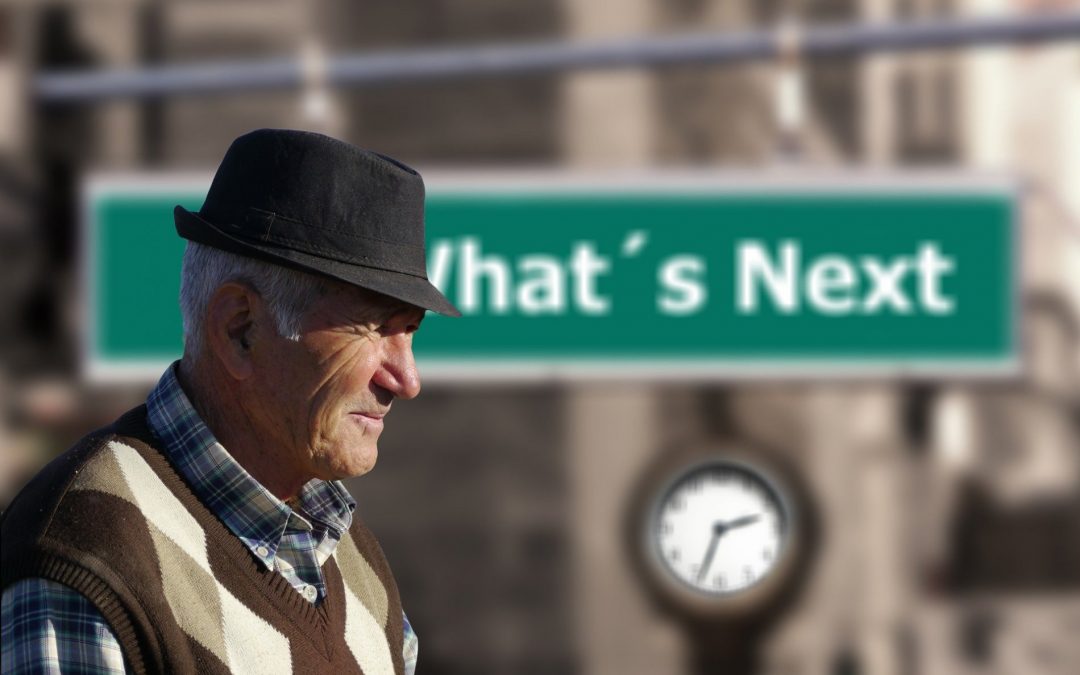 Millions of workers approaching retirement could be forced to delay their plans as a result of the financial troubles caused by coronavirus.

Pension savers have been urged not to withdraw large amounts of cash from their investment pots as they risk locking in the steep losses made by markets over recent months.  This means more than 1.5 million workers aged over 50 are expected to defer their retirement and spend an average of three extra years working.  That is according to research from investment house Legal & General, which found that workers who have been furloughed or taken a pay cut during the pandemic are most likely to delay retirement.

The number of workers aged above 65 years is at a record high of 1.42 million, according to the Office for National Statistics, and it is likely to rocket in coming years.  Chris Knight, of Legal & General, said the financial impact of the pandemic has been particularly pronounced for people aged over 50 who are still in work.  He said “It would be naïve to say that these financial issues will not have an impact on people’s ability to retire.  However, it’s important people have a strong understanding of the options available to them before concluding that their retirement needs to be delayed.”

A survey from fund shop Fidelity reported that more than half of those planning to retire in the next five years will continue to work to address the pension shortfall created over recent months.

Workers planning to retire by 2025 are particularly concerned about their plans, with 61% suffering a fall in their retirement savings.  For many, this will mean continuing to work for longer than anticipated, either full-time or part-time.

There are several steps savers can take as an alternative to deferring retirement, according to Maike Currie, from Fidelity.  She said there are rules of thumb to help investors plan their retirement needs, how much they need to retire, how much they should be saving and how long they can make savings last. “Thinking carefully about these questions can help you to understand whether you need to change your plans to ensure you achieve your long-term goals.  Firstly, those approaching retirement should not discount the idea of an annuity before checking the rate they can get.”

Annuity interest rates are low at the moment but they are different person to person.  If you have a medical condition then you may be able to get an enhanced rate, as it is based on your life expectancy.

It is also important to keep paying into your pension if you can, she said. “Keeping up your pension contributions during difficult times might seem daunting but it’s important to try and continue to make the most of tax relief and buying shares at cheaper prices.”