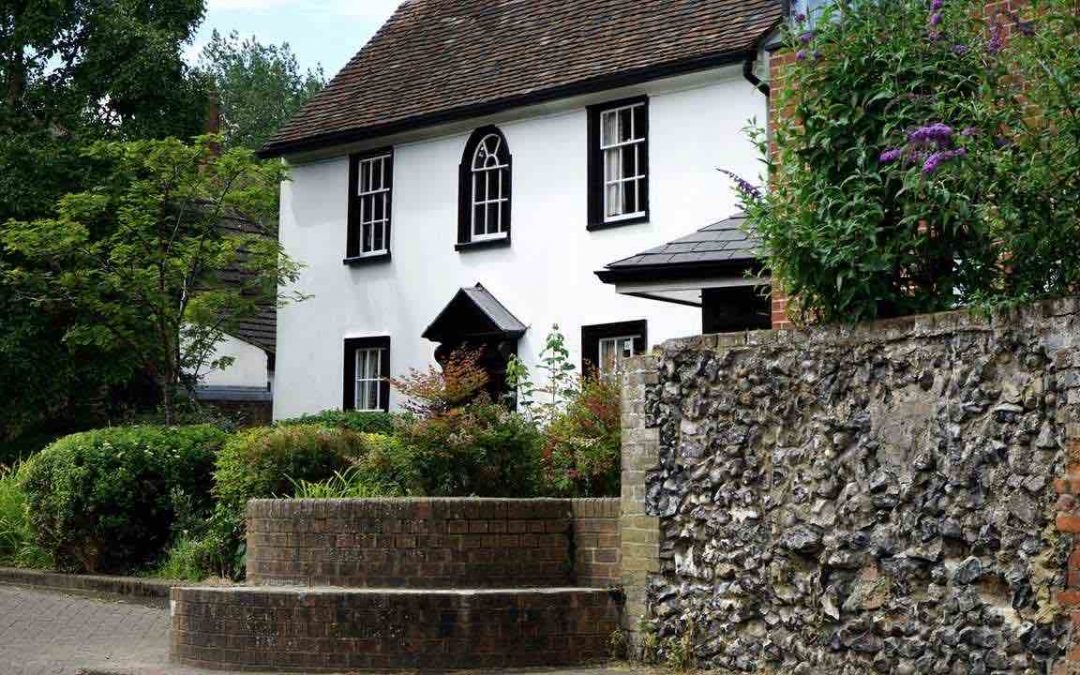 A new Housing Complaints Resolution Service will be established by the government with private landlords being legally compelled to join an existing housing redress scheme or be fined.

The Housing Complaints Resolution Service will provide a single point of access to resolve complaints for housing consumers when ‘in-house’ complaint processes have been exhausted. It will utilise current schemes providing alternative dispute resolution, while preserving the expertise of existing providers, the Ministry of Housing, Communities and Local Government (MHCLG) said.

“Establishing a single housing complaints service for all residents – no matter whether they rent or own their home – will prevent people from battling with their landlord or builder to resolve issues on their own and make it easier to claim compensation where it’s owed” MHCLG said.

At present there are multiple complaint bodies covering the housing market, and membership of redress schemes is compulsory for some tenures but not others. However, private landlords will be legally required to become members of a redress scheme with a fine of up to £5,000 if they fail to do so and stronger sanctions potentially considered for multiple breaches. 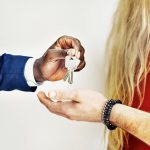 The government also reiterated its commitment to establishing a New Homes Ombudsman to champion home buyers, protect their interests and hold developers to account. MHCLG revealed that developers will have to belong to the ombudsman by 2021 if they wish to participate in the Help to Buy scheme. It said legislation will be brought forward at the earliest possible opportunity to enact that requirement.

The proposal follows a consultation early last year which received 1,209 responses from consumers and industry. MHCLG said these responses provided clear messages that redress should be more accessible, improvements need to be made to ‘in-house’ complaint handling, and the gaps where consumers cannot access redress should be filled.

Communities secretary James Brokenshire said “Creating a housing market that works for everyone isn’t just about building homes – it’s about ensuring people can get the help they need when something goes wrong. But all too often the process can be confusing and overly bureaucratic, leaving many homeowners and tenants feeling like there is nowhere to go in the event of problems with their home. The proposals I have announced today will help ensure all residents are able to access help when they need it, so disputes can be resolved faster, and people can get compensation where it’s owed.”

The Housing Complaints Resolution Service will be developed with a new Redress Reform Working Group made up of representatives from across the sector, working with industry and consumers.