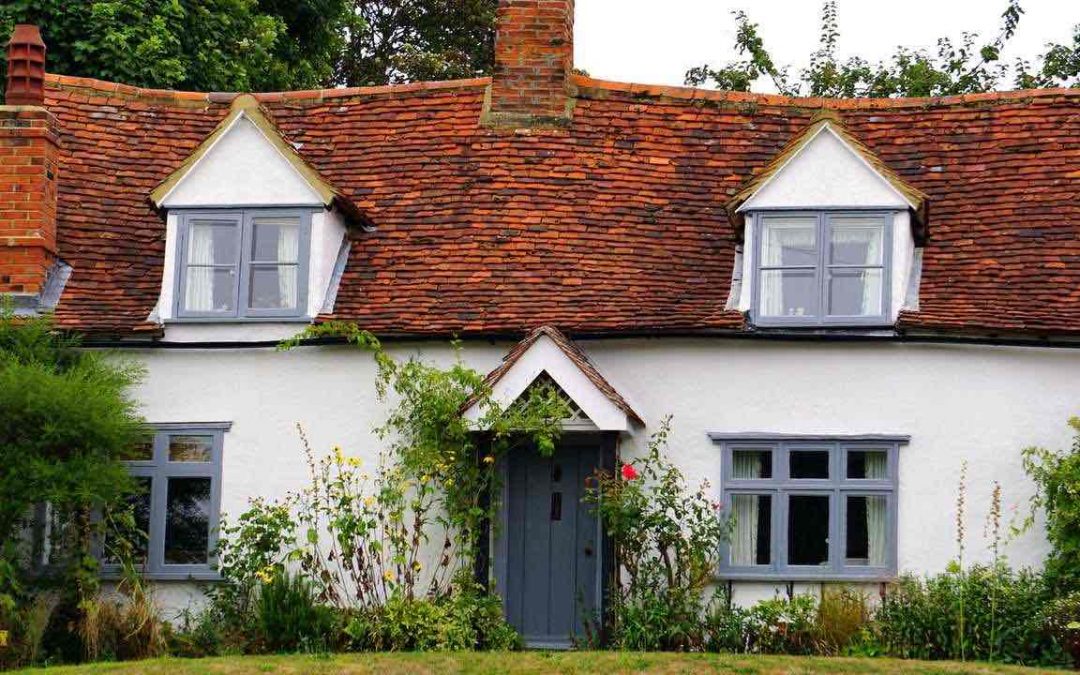 Is gazundering back? Last-minute reduced offers are an increasing worry for home sellers – especially in the South East. 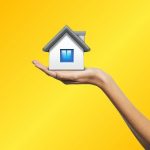 Home sellers in the slow housing markets of London and the South East are increasingly concerned about buyers dropping their offers at the last minute, new data suggests.  So-called ‘gazundering’, or when a buyer lowers their offer price just before contracts are exchanged, is becoming a serious problem for an increasing proportion of sellers.

A survey of 2,000 people by campaign group the HomeOwners Alliance, BLP Insurance and Resi.co.uk architects found that some 45% of people were concerned about this relatively recent phenomenon – up from 40% last year.

Half of sellers (50%) in the South, London and West Midlands said they considered gazundering a serious issue, making them the most concerned around the country.  That compares to just 39% of sellers in Wales, the region with the lowest proportion of people worrying about it.  In the North East, 40% of people said they were worried about gazundering, and Scotland and the North West is at 42%.

What is gazundering exactly and why does it happen?

Gazundering happens when a home buyer lowers the offer price that had been previously agreed with the seller, before the exchange of contracts.  If done well before the exchange date and with a good reason, such as negative survey findings, then it can be legitimate – and some don’t really consider this gazundering at all.  But some unscrupulous buyers drop their offer on the eve of exchange, leaving the seller with a choice of accepting it or letting the deal (and possibly their own house purchase) collapse. Gazundering proper is quite legal.

The HomeOwners Alliance says that, usually, buyers who gazunder their seller do so because they know the seller is in a weaker position.  That’s because the seller may have already taken the property off the market or they may be in a chain themselves – meaning they’re in the process of buying another property and so they rely on the sale to fund that purchase.  However, a buyer can end up lowering their offer because they suddenly find out information about the property that reduces – or will reduce – its value or if house prices have tumbled considerably since the original offer was made.

But the phenomenon seems to be more common in parts of the UK where the market has been stalling over the past year, such as in London and the South East.  As homes in these regions are taking longer to sell, buyers tend to have a bit more power and sellers tend to be more vulnerable to gazundering. 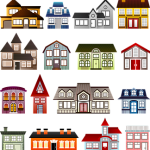 made up of many micro markets – in other words, what is happening in one is not necessarily what is happening in another, even in adjoining areas sometimes.  Reduced demand and oversupply have resulted in price softening in some places. In those circumstances and when sellers become a little more desperate to move on, they could be vulnerable to gazundering.  But generally, the decision to accept the lower price – whether at the last minute or earlier in the transaction – will ultimately depend on market forces and how genuine the reduction is i.e. perhaps to reflect a poor survey or valuation, or whether the buyer is just trying it on.’

Having a mortgage offer confirmed is no barrier to gazundering, as buyers can generally reduce their mortgage amount without any major problems.  David Hollingworth, associate director at L&C Mortgages, said: ‘If you agreed a lower purchase price then the mortgage offer would need to be amended to reflect that. That doesn’t necessarily alter the amount of mortgage but if the buyer wanted to reduce it then that would need to be amended as well.  That shouldn’t be a major problem but of course could delay things slightly although assuming there’s no material changes in circumstance, reducing the borrowing shouldn’t cause too many problems.’

What can you do to prevent a buyer from gazundering you?

Paula Higgins, chief executive of the HomeOwners Alliance, said gazundering was very unique to the UK and called for the introduction of so-called reservation agreements.  ‘Unfortunately, gazundering is legal, there is no penalty for it and the system we have actually encourages people to gazunder’ she said. ‘There is no certainty in our system of property purchase that the price agreed for a house will be the price it is sold for.  The HomeOwners Alliance is calling for urgent action to stop the unethical practice of gazundering. We would like to see reservation agreements brought in to abolish gazundering once and for all.’ 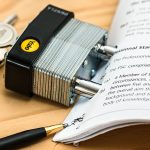 A reservation agreement is a legally binding contract signed by both parties where they agree to the original terms.  Higgins explains: ‘It would mean when a purchase price is agreed for a property, the buyer would put down a deposit – in the same way buyers do with a new build property. This reservation agreement and deposit would then be legally binding, committing the buyer to the purchase of the property at the agreed price. Should they later change their mind regarding this sale, they will lose their deposit.  The HomeOwners Alliance believes this is the only way to stop gazundering and its damaging effects.’

Duncan Samuel, managing director of property technology firm Gazeal – which already offers such agreements – said they allowed fewer chances of a deal falling through.  While about a third of all sales fall through in the normal market at a cost of £270 million, Gazeal said they saw 1 in 2,000 deals falling through when using reservation agreements.  The parties have to exchange contracts on the terms originally agreed, so preventing gazundering or gazumping’ he said.