01223 329­ 666 info@turneyassoc.co.uk
Home » News » News » How to build a buy-to-let portfolio: beat the government crackdown with these strategies

How to build a buy-to-let portfolio: beat the government crackdown with these strategies 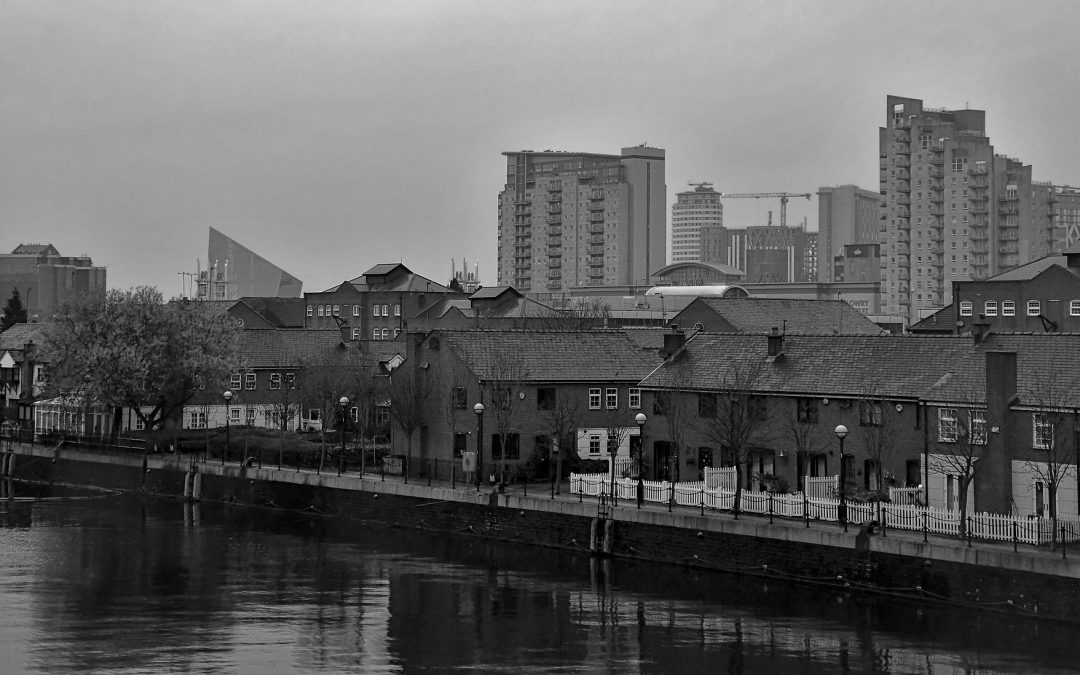 Across Britain, buy-to-let landlords are cutting down their portfolios, selling up in the wake of reductions in tax relief on their mortgages.

But despite the government’s crackdown on investors, holding a portfolio is still profitable – or it is for 84% of landlords, according to the National Landlords Association (NLA).  To be able to earn a living from a portfolio, rather than just supplementing your income, you will need 11 properties, according to the NLA.

So, where do you start?  Unless you’re hugely cash flush, building a portfolio typically involves a process of buying, refinancing and releasing equity to reinvest.  That means that, as much as you want a decent cash flow from high yields, you also need to focus on buying in areas with potential for short-term capital appreciation, and where lenders are going to be happy to let you remortgage.

There are opportunities in the sector: the wane of the older landlords means there is ripe space for new investors and the rental market is seeing increased demand from tenants who have been priced out of Britain’s sales market.  Rents have increased by 11% across the UK in the five years to September 2019, according to Hamptons International.  In short: it’s not just about maximising the ratio between your investment and your income; you need neighbourhoods where there’s high demand for stock from owner-occupiers as well as from tenants.

Fundamentally, everything depends on the micro markets. So, we have taken the top three regions in England and Wales by portfolio yields and analysed the local factors. Here’s our guide.

The East Midlands ranks joint first in England and Wales by portfolio yield, according to the NLA.  Between July and September, buy-to-let portfolios here delivered relative returns of 6.1%, up from 5.7% in the same period in 2018 and 5.5% in 2012.  It is the only region where yields have gone up across these time periods.  In the North East, by comparison, portfolio yields have dropped from 7.2% to 5.3% in the last five years.  The East Midlands is something of a haven.

Investors are moving in to chase the profit margins.  In Derby, half of landlords now come from outside the area, primarily from London, Essex and Kent, says Taj Gill of Streets Ahead Estates.  In 2016, before the stamp duty surcharge, their share was just 25%, he says.  The first tip: don’t buy too cheap.  The average flat price in Derby is £96,430 according to Hamptons International.  There are areas where two-bedroom flats cost £85k says Gill, but they are “not conducive to building a portfolio”.  Tenant turnover will be high and capital appreciation will be low, says Gill.

Instead, he recommends buying in the suburbs of Sponden, Chaddesden, Alvaston and Chellaston, where £100,000 two-bedroom homes can let out for £500 to £600 per month.  Gill advises converting the property into two one-bedroom flats, which can each let out for £400 to £450 per month.  Budget £35,000 for a decent conversion job.  On top of a £25k mortgage deposit (buy-to-let loan-to-value is typically 25%) and a £3,000 stamp duty bill (you’re below the starter band, but the property is subject to the 3% second home surcharge), that’s a total of £63k plus estate agent fees to get two properties.

But to grow a portfolio fast, Adam Kingswood, of Kingswood Residential Investment Management in Nottingham, recommends a budget of £100k.  He recommends one of two tactics.  Either buy a property in cash that needs doing up, use cash to add value with refurbishments, then refinance on the higher value and re-invest the money in another doer-upper.  Or split the £100k across three properties and start saving the rental income from them.  Kingswood estimates that a £90k property in Nottingham will turn a monthly profit of £200 after mortgage payments (assuming the deposit was 25%).

Neighbourhoods on the outskirts of Nottingham such as Sneinton in NG2 near the racecourse, which has recently “shot up in value and popularity” neighbouring NG3 and Old Baseford in NG6, perform well in terms of price appreciation, says Kingswood.

Yorkshire and the Humber

Buy-to-let portfolios in Yorkshire and the Humber also produce average yields of 6.1% according to the NLA. The numbers are stable; yields here haven’t fallen by more than 0.1% since 2015.  Leeds, where flats cost on average £129,530 according to Hamptons, has “a massive shortage of property” says Tim Coen of North Property Group.  It also has a 97% occupation rate, which means that second hand stock can have the bonus of coming with tenants in situ.

That’s a big plus, as void periods can be punitive.  Landlords must pay council tax for any days that a property is empty and, in the wake of the tenant fee ban introduced in June, they must also pay the administration fees to source new tenant, which is typically £250, says Coen.  Other fees to be wary of are council tax surcharges on empty homes: local authorities can double the taxes charged on properties that haven’t been lived in for two years or more. (Out of town investors should also factor in management fees that are typically 10% of rental income, say agents.)

The most tax-efficient approach is to buy within a limited company, which means investors can benefit from the tax reliefs all landlords enjoyed before the 2017 changes.  But one key downside is that many lenders will decrease the loan-to-value ratio on buy-to-let mortgages, which means that buyers can require deposits of 40%.

Those with less cash can look east to Hull for cheaper properties in an employment centre with yields of 7.2%.  English advises purchasing in the west of the city in the postcodes of HU9 and HU8, where it’s possible to buy investment property for £60k.  The area has benefited from being the UK’s 2017 City of Culture and its prospects are up. There are plans for a £1.5 billion investment in the Lagoon Hull project, which would construct an 11km road from Hessle to Hull, harbour and port facilities that would create 14,000 jobs, and a fleet of waterfront homes.

But English cautions that new-builds are “not the way to build a portfolio” here. The price premium is prohibitive, he says, and it doesn’t filter into long-term returns.

Portfolio yields in the North West are 5.9%, according to the NLA. This is a drop from 6.7% in 2018, but steady compared to rates of 6% in 2012.  New-builds in Liverpool and Manchester are a different market to Hull. There are some serious perks, says Coen.  “It’s very easy to rent out, there’s a structured warranty, fixed costs, low maintenance and the tenants stay longer because they’ve been there from the beginning.”

But some things can be too good to be true.  Coen cautions against unregulated new-build projects that advertise guaranteed rental incomes.  “We know numerous people who have signed up and been left with nothing.”

Manchester yields also aren’t what they used to be, says Coen.  Sale prices have gone up faster than rents, and a £200,000 flat in Manchester will bring in the same monthly rent as a £125,000 property in Leeds, he says.   There is, however, money to be made in capital appreciation: prices in Manchester have increased by 52% in 10 years, according to Hamptons.  And buying new-build off-plan here can mean discounts of up to 10%, adds Coen.

Coen’s top tip?  “Avoid anywhere too industrial.”  Lenders’ gauge of what is re-mortgageable depends on demand from owner-occupiers.  In Manchester, M17 and M16, the postcodes that will see new rental demand with the New Trafford Wharf development, are ones to watch, says Coen.

Those looking for the sweet spot of high yields and high appreciation would previously have bought in Salford, says Rob Jones of Property Investments UK, but the market there has now matured.  Instead, he recommends specific, non-mainstream postcodes which have active turnover and higher growth than their neighbours.  First is BL3 in Bolton, which includes the University of Bolton and is adjacent to Royal Bolton Hospital, followed by PR1, which covers most of Preston, SK3, the southwest part of Stockport that includes the suburb of Edgeley, and BL9, the Greater Manchester town of Bury.  Yields in these postcodes are 7.8%, 7.2%, 6% and 7% respectively, according to Hamptons International.

They can be boosted by converting a two-bedroom property to a three-bed.  This will typically cost £25k and take about eight weeks for a first-time investor.  For those who already have contacts, the time can be cut to 4-6 weeks, says Jones.