Brexit is done, but Britain’s great constitutional battle is only just beginning 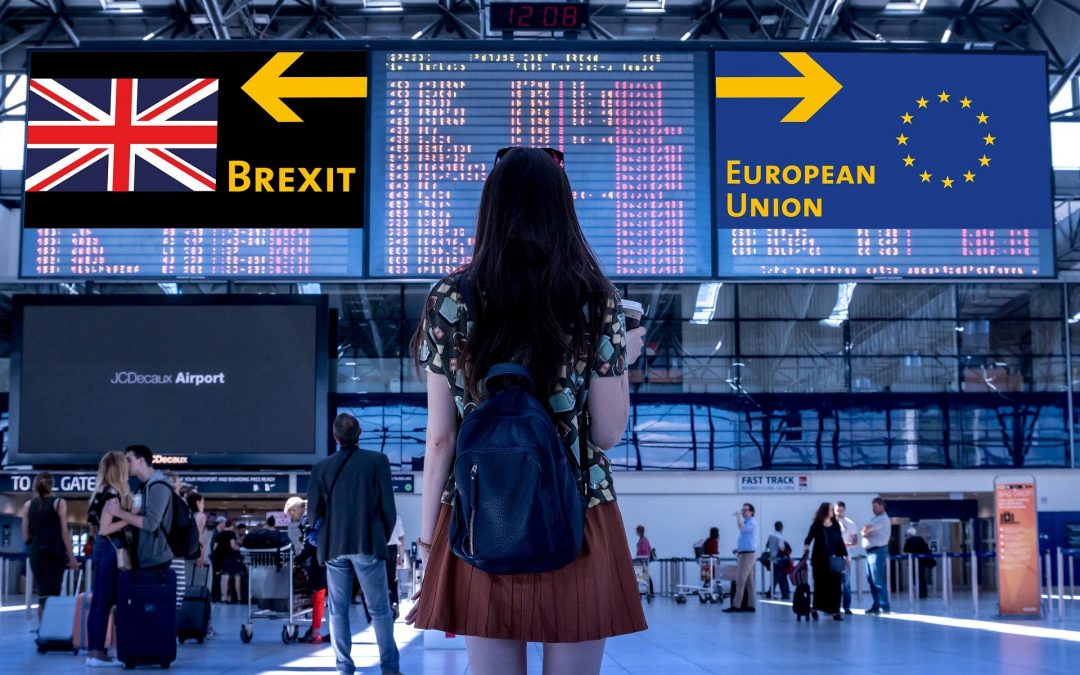 Will Boris Johnson be the last Prime Minister of the United Kingdom?

If the Scottish National Party gets its way, he will be.  The prospect of the Union’s break-up is the biggest post-Brexit constitutional issue facing the country in the next five years.  Mr Johnson has formally rejected a request from Nicola Sturgeon for another independence referendum, which must be agreed by the UK government to be legal under the devolution settlement. But if the SNP wins a majority in next year’s Holyrood elections on a pledge to hold another vote, it will be hard, if not impossible, for Mr Johnson to stick to that position.

That was the conclusion David Cameron reached when he agreed to the 2014 referendum that resulted in a 60/40 vote to stay in the Union. Mr Johnson says the SNP had accepted it was a “once in a generation” decision and that it should not be re-run.  But Ms Sturgeon makes the point that in 2014, the Scots did not know the UK would be leaving the European Union and should therefore be given another referendum armed with that knowledge.  If the SNP fail to secure a majority in 2021, the issue will go away for a while; but if they win then it will have to be confronted. A recent poll showed a majority of Scots supported Holyrood’s right to decide whether to hold another referendum, though this is not the same as a majority supporting independence.

The real battle over the next year, therefore, will be between the SNP and the pro-Union parties in Scotland over control of Holyrood.  Can the march of the separatists be forestalled?  One way of doing so might be to devolve more powers from Westminster to the rest of the UK.  A new Act of Union has been proposed by the Constitution Reform Group, headed by the Marquess of Salisbury, intended to “stabilise and strengthen” the relationships between England, Scotland, Wales and Northern Ireland.  The measure reverses the current position where all powers are centralised unless they are devolved and assumes that they reside with the four parts of the UK to be “pooled” by mutual agreement.

It would involve the creation of an English parliament and the abolition of the House of Lords, effectively turning the country into a federation with four self-standing national units voluntarily pooling their sovereignty to a central administration.  It would maintain the Union through a constitutional monarch as head of state, with national security, foreign affairs and defence all run from the centre, backed by a supreme court, a common currency, a central bank of the United Kingdom, some taxation powers, and the civil service. Everything else would be controlled by the nations and regions. This proposal is being considered by No 10.

Even if renewed pressure for Scottish independence is repelled, Northern Ireland’s future is also likely to come under scrutiny. The Brexit settlement will inevitably change the relationship between the two parts of the island which have hitherto moved in lock-step apart from the adoption of the euro in the South.  The religious and demographic balance in Northern Ireland is now close to parity between Protestants and Catholics, though this does not necessarily translate into greater support for a united Ireland.

But if Brexit is seen to have failed or to have made life in the North – which voted to Remain in the EU – especially problematic then the pressure for a border referendum will grow, particularly around the centenary of partition next year.  Then again, the Irish are unlikely to want to take the costs of unification or deal with the Unionist backlash against it.

While Conservatives are instinctively suspicious of great constitutional upheavals, the party’s election manifesto promised to review the purpose of the House of Lords, examine Crown prerogative powers, scrutinise the role of the courts and revisit the Human Rights Act 1998.  But the purpose of this review is more about reinforcing popular trust in our existing institutions after the battles over Brexit rather than digging them up and rebuilding them.

A repeal of the Fixed-term Parliaments Act looks certain, but this would mark an extension of executive powers and a diminution of Parliament’s. Is this what Brexit was supposed to bring about?  The concept of restoring sovereignty to the country – of “taking back control” – should strengthen parliament after almost 50 years of seeing many of its functions gradually transferred to Brussels.  Yet if MPs meekly allow the executive branch to arrogate more power than ever to itself, much of the purpose of Brexit will have been lost.

Moreover, it will encourage even greater judicial activism which has grown precisely because the balance between the legislature and the executive had tipped too far in favour of the latter.  The Tory manifesto, reflecting ministerial irritation over the role played by the Supreme Court in the efforts to frustrate Brexit, says the Government will ensure judicial review “is not abused to conduct politics by another means or to create needless delays’’.

But who decides whether the courts are playing politics or protecting the rights of individuals against an overbearing state?  These are the critical constitutional fights in the coming years: defending the Union and ensuring that one set of undemocratic and unaccountable institutions are not simply replaced with another.