01223 329­ 666 info@turneyassoc.co.uk
Home » News » News » How the looming threat of forced sellers could hit house prices despite the vaccine 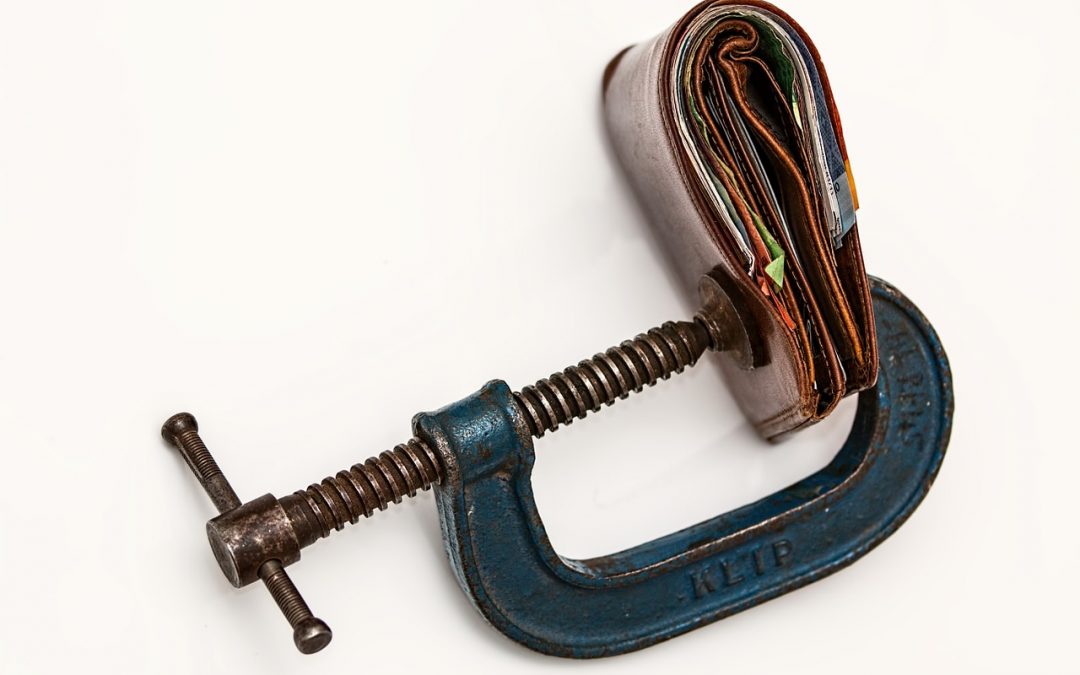 The spectre of forced sales is looming over the property market and could bring a sudden end to the house price mini-boom.

Hundreds of thousands of home­owners still need mortgage support and agents have reported a rise in sellers under major financial strain.

In October, 140,000 homeowners were on mortgage payment deferrals, according to UK Finance, a trade body.  Of the 2.6 million homeowners who have taken mortgage holidays this year, around 492,000 have moved to tailored forbearance, such as temporarily switching to interest-only mortgages, in lieu of restarting full payments.

In total, that means 632,000 need mortgage support. Simon Rubinsohn, of the Royal Institution of Chartered Surveyors, a professional body, said “The market doesn’t need even half that number to impact prices.”

In 1991, there were 75,500 mortgage repossessions, according to the Ministry of Justice.  By the end of the year, Nationwide said, home values had plunged 10.7%.  They continued to fall for the next three years.

“I don’t see it coming, but if repossessions did pick up, the early 1990s is a template for how it would affect the property market” said Mr Rubinsohn.

For now, the market is largely protected.  Repossessions are banned until January.  Eric Leenders, of UK Finance, said “All lenders will be providing tailored support for anyone who is still struggling.”  Measures include extending the length of mortgage terms.

However, a growing number of homeowners still need to sell up.  David Fallon, of We Buy Property, which offers quick discount sales, said en­quiries were 30% higher than last year.

Caroline Edwards, of Fenn Wright estate agents in Suffolk, said some country house sellers were “talking about sleepless nights”. She added “They’re weighing up things like whether they keep their children in private schools and move to a cheaper house.”

Henry Pryor, a buying agent, said “Lots of people who have their homes pledged to their businesses are in trouble.  I have seen three or four people like that in the past 10 days.”

Alex Goldstein, a buying agent in Yorkshire, is working with a seller whose guesthouse business caved.  “She has taken payment deferrals, but the problem is, the money is still building up. She can’t do it” said Mr Goldstein.  “There will be opportunities for buyers when sellers have their hands tied.”

Instances of distress have so far been masked by the mini-boom.  “At one level, it is going hell for leather. But you can’t escape the impact of the macro­economic situation” said Mr Rubinsohn.

The vaccine has raised hopes of an economic recovery.  But Rishi Sunak, the Chancellor, has forecast 2.6 million people will be jobless by the middle of 2021, after furlough ends in March.

Danny Nieberg, of Property Rescue, another quick sale agent, said when deferrals and furlough end “there may be the biggest impact on homeowners financially that we have ever seen”.

Crawley in West Sussex, where the jobs market is closely tied to Gatwick Airport, has seen one of the largest post-pandemic rises in unemployment, according to analysis by Centre for Cities, a think tank.  The claimant count rate climbed five percentage points between March and October.

Demand from buyers is still high, keeping house prices elevated, but the pressure on vendors is already starting to bite.  Michael Cowe, of Roger Platt, an agent in Crawley, said “I have been an agent for 10 years and I am having more conversations about price reductions than I have ever had.”

A fifth of properties on the market have discounts, he said.  Before the pandemic, sellers would drop prices to try to get more viewings.  “Now, the question is what can you physically afford to sell for” said Mr Cowe.

Job security is affecting buyers, too, as furloughed workers struggle to get mortgages.  “At least 40% of our prospective buyers think that they can buy and they can’t” said Mr Cowe.