HMRC enters fewer ‘get out of jail’ deals with taxpayers 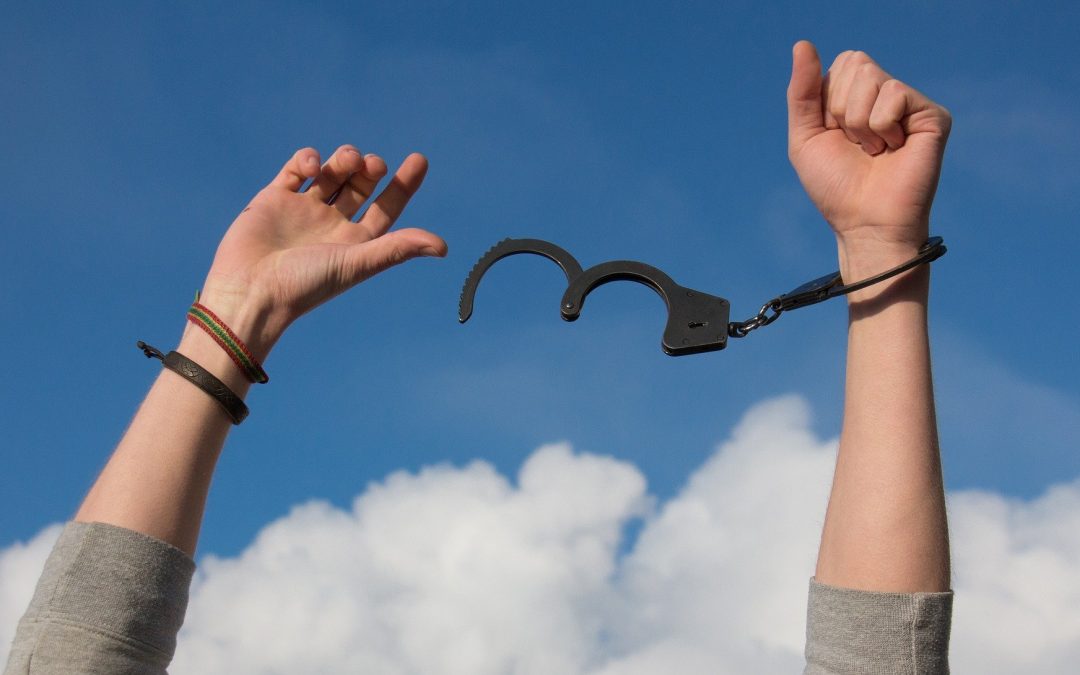 HM Revenue & Customs (HMRC) is making fewer “get out of jail” deals with tax dodgers, fuelling concerns others will be afraid to come forward and pay up.

The number of Contractual Disclosure Facility agreements, which are effective plea bargains, entered into by the tax authority fell to just 148 in the last tax year, down from 201 in 2017-18. This is a drop of more than 25%, the Telegraph can reveal.

Overall, last year HMRC offered 438 taxpayers the opportunity to make a deal to gain immunity from prosecution for tax fraud in exchange for paying back taxes and penalties, figures obtained through freedom of information requests show. This is down from 486 in the previous tax year and from almost 550 in 2016-17.

Despite this, the taxman is raking in more from the plea deals – more than £95m last year, up from around £91m the year before.  Experts say the revenue now has a wealth of information on taxpayers that it can use to take a more targeted approach.

Steven Porter, of Pinsent Masons, a law firm, said: “HMRC has a growing stack of individuals that it is confident it can prosecute. That means it less enthusiastic or even willing to offer plea bargain agreements.

“Its new investigatory powers and the reams of data that HMRC gets from private banks, from lettings agents, from the Land Register and from accountants means it is not short of leads.”

However, he said the tax authority should be wary of driving other fraudsters and evaders underground and continue to market the agreements or risk seeing the tax-take diminish.

As the deals become less common, there will be increasingly little incentive for unidentified tax dodgers to come forward, he added.

HMRC will suspend prosecution where it suspects tax fraud if there is and open and honest disclosure from the taxpayer of the crime committed.

Plea bargains are considered on a case-by-case basis, depending on cost and individual circumstances.

HMRC said it could not comment on the matter due to general election “purdah” rules that restrict government department announcements, but said the number of Contractual Disclosure Facility Agreements tends to change from year to year.