Differences are apparent in views of post-Brexit outcomes 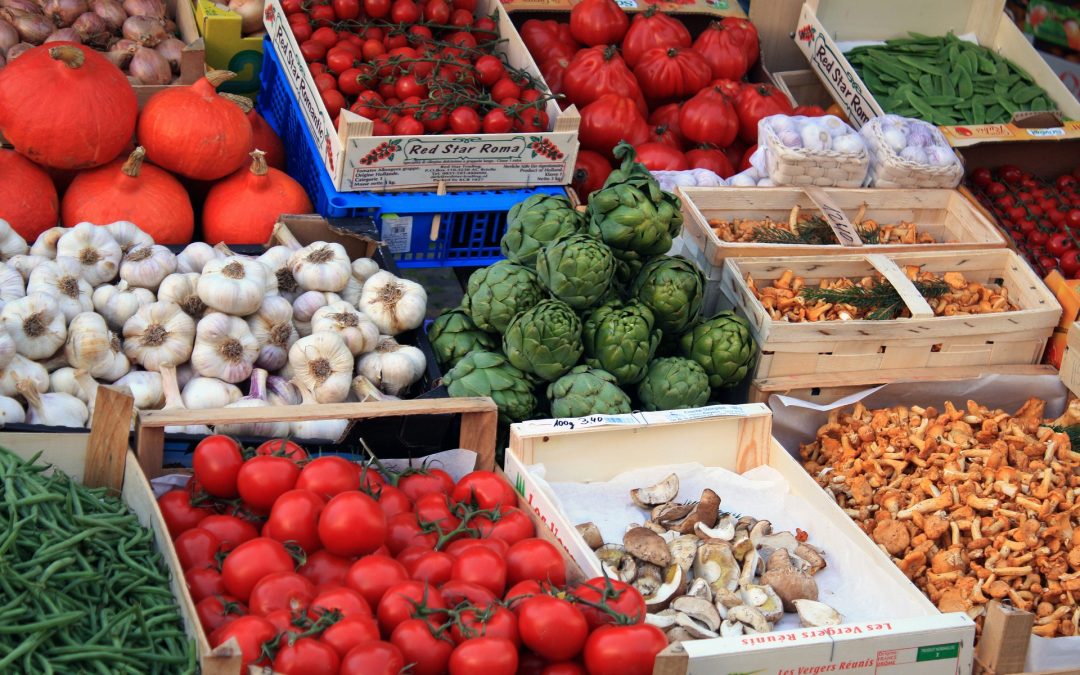 Some widely differing views are emerging

on the possible outcomes of Sajid Javid’s statement, that the UK would no longer be aligned to EU rules after Brexit, are apparent in the news today.  We have evidence given by City AM that the City of London approves of the move, whilst the Financial Times amongst others is predicting food prices may increase.

Chancellor Sajid Javid has suggested that post-Brexit financial services trade with the EU should be on the basis of “outcome-based” equivalence of rules, rather than the UK incorporating EU rules wholesale. Catherine McGuiness, policy chair at the City of London Corporation believes securing an outcome-based equivalence of rules “would be a step in the right direction.” She added that the third-party equivalence system the EU offers to some countries is “patchy and prone to politicisation”.

A UK Finance spokesman said Britain and the EU should maintain integrated financial markets without the UK “becoming an EU rule-taker”, suggesting there should be “a clear institutional mechanism for regulatory dialogue”. The City UK CEO Miles Celic believes 2020 should “be used to set up the structures” which ensure “constructive regulatory and supervisory cooperation”.

Businesses have warned that food prices may rise and jobs may be affected after the chancellor vowed to end alignment with EU rules after Brexit. Sajid Javid told the FT the UK would not be a “ruletaker” after Brexit, urging businesses to “adjust”. The Food and Drink Federation said the proposals were likely to cause food prices to rise at the end of this year. The Confederation of British Industry said for many firms, keeping existing EU rules would support jobs.

The automotive, food and drink and pharmaceutical industries all warned the government last year that moving away from key EU rules would be damaging. In the interview, the Chancellor said the Treasury would not support manufacturers that favour staying aligned with EU rules, as companies had known since 2016 that the UK was going to leave the EU. Mr Javid has so far declined to specify which EU rules he wanted to drop, but said some businesses would benefit from Brexit, while others would not.

The Confederation of British Industry said it welcomed the chancellor’s “ambitious” vision but said the government should not feel an “obligation” to depart from EU rules.