A decade on, English house-building is at its highest level – Cambridge Mortgage Broker New Build 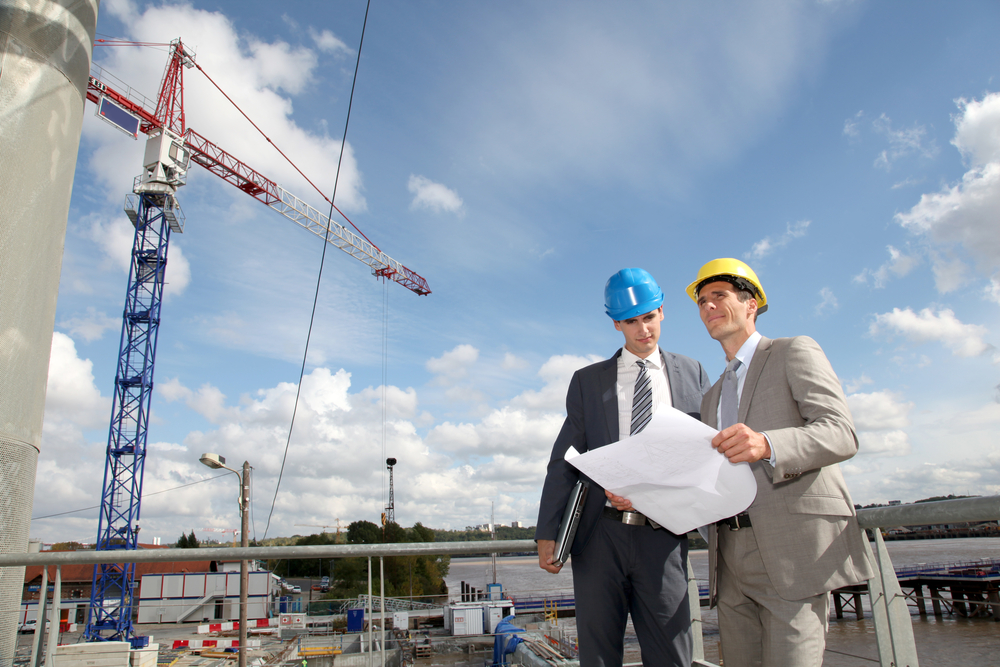 The government agency, the Department of Communities and Local Government (DCLG) confirmed that 162,880 homes were started in 2016/17, with 147,960 completed. Both of these figures represent the highest amounts since the start of the financial crisis of 2007/2008.
Lenders like to secure mortgages on new build properties with options for owner occupiers such as Shared Ownership, Self Build and Help to Buy, as well as buy to let mortgages on new builds for private landlords.