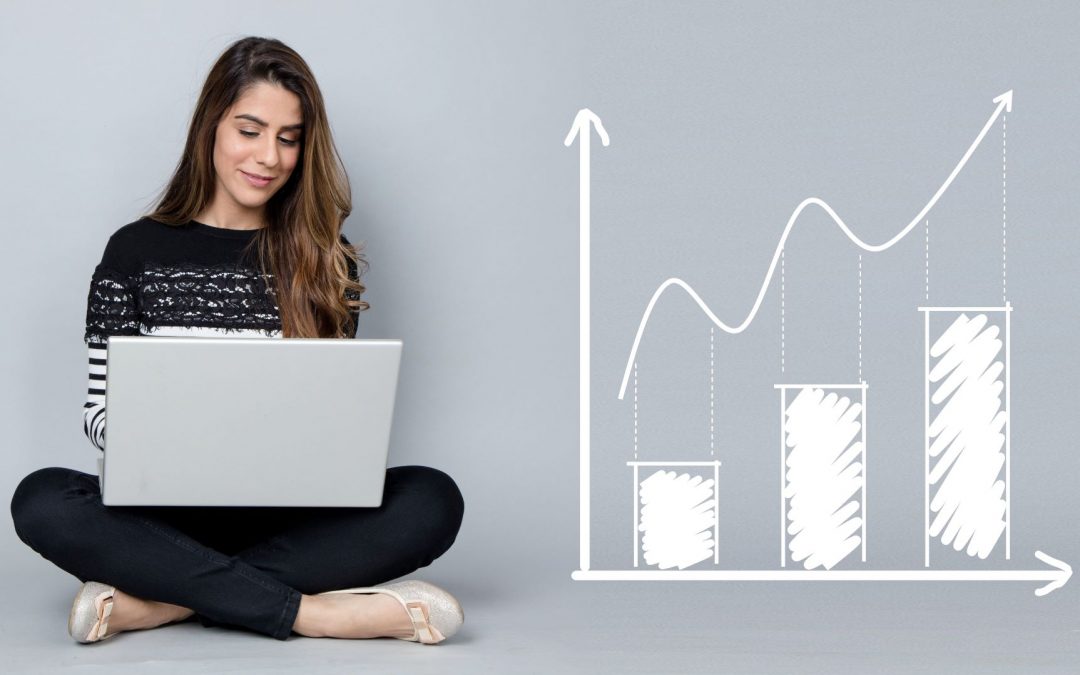 Shrewd students can save thousands of pounds and start a nest egg for their future by becoming a buy-to-let landlord at university.

A new generation of “buy-for-uni” mortgages has hit the market, allowing young people to avoid expensive and often poor-quality rented accommodation, enjoy the security of owning their home and make a profit while they study – despite having no income.  Analysis for Telegraph Money by Private Finance, a mortgage broker, shows that the typical student landlord could save more than £20,000 over the course of a three-year degree compared with renting.

The total cost of studying has risen in recent years, with rents climbing in many of the top university cities.  Of the country’s top 20 institutions, the cheapest rents are found at Lancaster University, where the average student pays £395 a month, according to SpareRoom, a lettings website.  The only other towns where accommodation costs are less than £400 a month are Durham and Loughborough.

Those studying in London have to contend with the biggest bills, with rooms close to the London School of Economics, Imperial College London and University College London costing more than £1,000 a month to rent.  On top of these accommodation costs, students must pay for tuition fees, living expenses and course materials, meaning the average person leaves university with debts of more than £50k.

But a new range of mortgages means students can claw back some of this cash by becoming landlords.  While some parents purchase a property in the town where their child is studying, the new type of mortgage gives their children the chance to own a property themselves and rent rooms to their friends.

Bath Building Society, a lender that offers buy-for-uni mortgages, said the most popular cities for student landlords were Bath, Bristol, Sheffield and Nottingham.  Applicants do not need any income of their own, as affordability tests are based on the rental income generated by the other tenants.  However, parents must act as guarantors and cover any shortfalls if tenants fail to pay their rent on time.

The deposit – typically 20% – can come from several sources.  Students may have received an inheritance from a family member, been given cash for their birthday or the parents could gift the deposit for the purpose of buying the house.  On graduation, the property can be sold or a standard residential mortgage can be taken out.

Loughborough Building Society has become the latest lender to target students with buy-for-uni deals and while it remains a niche market, experts predict the sector will grow as students seek fresh ways to cut the cost of higher education.  Chris Sykes of Private Finance said: “It is very specialist, but when one lender comes out with a new idea, others tend to follow.”

A landlord with no income

A student in a typical university city could make significant sums by becoming a landlord, according to analysis by Private Finance for Telegraph Money.  It compared two similar properties located close to the University of Manchester and found that students could save £20,160 over three years by buying.

A room in a three-bedroom house typically costs £500 per month, equivalent to £18,000 in rent over the course of their studies. By comparison, buying the house, worth £250,000, with a £50,000 deposit, would generate the student a £2,160 profit over three years, based on them renting two rooms out to friends. This assumes mortgage payments of £765 a month, factoring in taxes, bills and fees.

The student landlord can also offset mortgage costs against tax, further increasing the profit, but becoming a student landlord is not for the faint-hearted, however, as they will be required to maintain and repair the property.  Interest rates are also higher than typical buy-to-let deals, with rates at Loughborough starting from 4.59%.

Mr Sykes said “The student will also be using up their first-time buyer stamp duty exemption.  This could cost them further down the line.  For example, if they went to university in a cheap area, used up the exemption and then moved to London, they could be forfeiting a large sum.”  Matt Hutchinson, of SpareRoom, said most students would prefer to avoid the stress of buying.  “Home ownership is still the goal for most people, but renting during university remains popular because of the flexibility it offers” he said.  “You are not tied to a specific area, and you also get peace of mind if something goes wrong, as it is your landlord’s responsibility to fix a broken boiler or washing machine – and they have to foot the bill.”

Other options for students looking to buy during university include “joint borrower sole proprietor” mortgages, which allow young people to buy alongside their parents.  The parent is not named on the property deeds, only the mortgage contract. This means parents are not liable for any stamp duty (far higher if they already own a property) and their children receive their first-time buyer’s exemption.