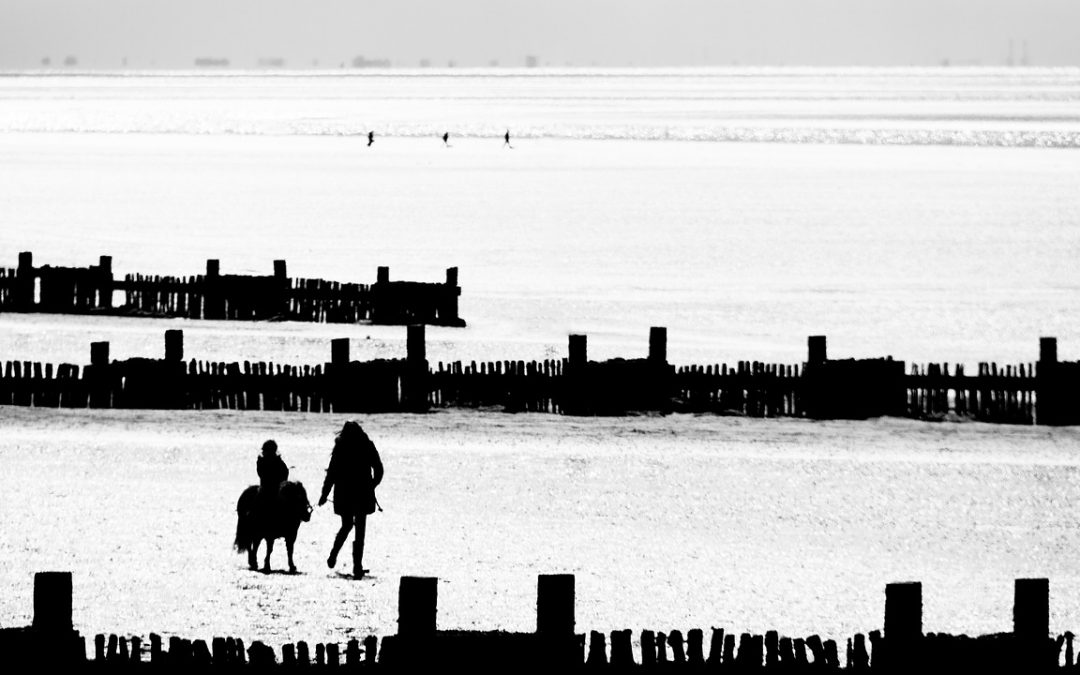 Britons are embracing a second summer of staycations as travel restrictions bite. Demand for homes by the sea has soared, with buyers looking for a different lifestyle after being locked down in a city, as well as holiday homes to take advantage of the boom.

Some popular seaside resorts, such as Newquay in Cornwall, are among the most in-demand property markets in the UK, according to website Zoopla, with demand far outstripping supply – pushing up prices in turn.

According to Halifax bank, the average price of a property in a British seaside town is now £265,978 which is an increase of 10% in the past year.

The best known and most sought-after spots can be eye-wateringly expensive, and with it come crowded beaches and car-park queues. Yet there may be more affordable alternatives nearby for the buyer who is willing to face a longer walk to the trendy beach café or award-winning pub.

Here are six seaside pairings to weigh up, where you can get far more for your money.

Cornwall’s most fashionable areas are likely to be busier than ever this summer, both with tourists and property hunters. A big draw will be the north coast between Newquay and Port Isaac that includes Polzeath, loved for its surfing beach and buzzy cafés and bars such as the Cracking Crab and Surfside.

The average sale last year in Polzeath was £553,178 according to estate agency Savills, but contemporary five-bedroom houses can top £4m. Head east along the coast to the village of Crackington Haven, where the gently sloping beach is lifeguarded in the summer season. There are a couple of cafés and the Combe Barton Inn, and there’s a bigger surfing scene at Widemouth Bay and Bude.

Following the coastal roads in West Sussex from Chichester harbour east towards Selsey, the price of frontline properties overlooking popular surfing beaches drops considerably. At fashionable West Wittering – where musician Keith Richards and actor Kate Winslet are amongst homeowners – there have been bidding wars over £3m fixer-uppers. Here, the average property is worth £592,511 according to Zoopla.

Prices drop by as much as 30% where West Strand turns into East Strand, by East Wittering and Bracklesham Bay.

Alex Leigh of estate agency Hamptons said: “You’ve got the same beach and lifestyle – Billy’s on the Beach [in Bracklesham] is a great place for a glass of wine with your fish and chips, and there is a clutch of surf cafés at East Wittering.”

Traditionally, Brancaster has been the go-to place for its three-mile sands and the Royal West Norfolk Golf Club. But the average property price last year was £577,718 and you can find better value in the pretty villages in and around Holme-next-the-Sea, where you’ll pay £523,117 for a home. There’s a sandy beach hidden away from the coastal road and it has its own pub, the White Horse Holme.

Alongside its clutch of cottages made from flint and clunch (local chalk), there are contemporary properties. Spencer Cushing, of local estate agent Sowerbys, said: “There’s a surprisingly eclectic array of styles and sizes. A pretty three-bedroom cottage recently sold for £550,000 and there was also a four-bedroom property for £3m.”

Sitting on the Kingsbridge Estuary, the South Devon town of Salcombe is the perfect seaside holiday town.

But the problem is that everyone agrees: according to Halifax it is the most expensive seaside town in the country, with a house price of £950,325 on average. If you’re buying to live rather than let out, its touristiness may grate: over summer its population of just 1,800 swells to over 20,000 with holidaymakers.

But go five miles around the headland at the National Trust-owned South Milton Sands – a popular spot for kayakers and wind surfers – and your money will go further. Blair Stewart of agent Strutt & Parker said: “South Milton doesn’t have the pizzazz of Salcombe but it’s a great traditional seaside spot with a fabulous sandy beach, and a really popular taverna-style restaurant, the Beach House Cafe, and a golf club.”

Amid the crinkled beauty of the Pembrokeshire Coast National Park, the resorts of Tenby and Saundersfoot are popular holiday destinations. Daniel Rees of Savills said: “Destination restaurants have made Saundersfoot increasingly popular, and buyers from the Home Counties look for better affordability here than Devon and Cornwall.”

With properties being snapped up fast by holiday-let investors and second-home buyers, a more affordable and under-the-radar option is Amroth, a village with a long, sandy beach that’s as good as its neighbours’.

But you will have to be savvy and quick, as there is barely any property on the market here. Carol Peett, of West Wales Property Finders, said: “Once anything comes onto the market it is sold straightaway.” The average property sold for £243,353 last year, compared with £261,993 in Saundersfoot. In Amroth you can buy a detached home for £400,000 to £500,000 including a sea view.

Backed by low dunes, the golden swathe of Long Sands Beach in Tynemouth is popular with surfers and families alike – with crazy golf, a boating lake and a play park behind.

A lively town with good schools makes it popular with professional families swapping city life in nearby Newcastle upon Tyne; a three-bedroom home here will cost £350,000 and above.

But next-door Whitley Bay – with another long, sandy beach – is one to watch. At its heart is the regeneration of its iconic, white-domed Spanish City Plaza food-and-drink venue – to include a champagne bar, cask ales at the Split Chimp and new tea rooms.

Jason Roberts of Strutt & Parker said: “Whitley Bay is pulling itself up by the socks, and the much-improved seafront is helping attract a younger, arty crowd, having moved on from its stag and hen party reputation 15 years ago.” According to Zoopla, the average property in Tynemouth is £308,387 whereas it’s £241,226 in Whitley Bay.

Image of Hunstanton, north Norfolk by Mark Timberlake from Pixabay