What does the end of the commute mean for the property market? 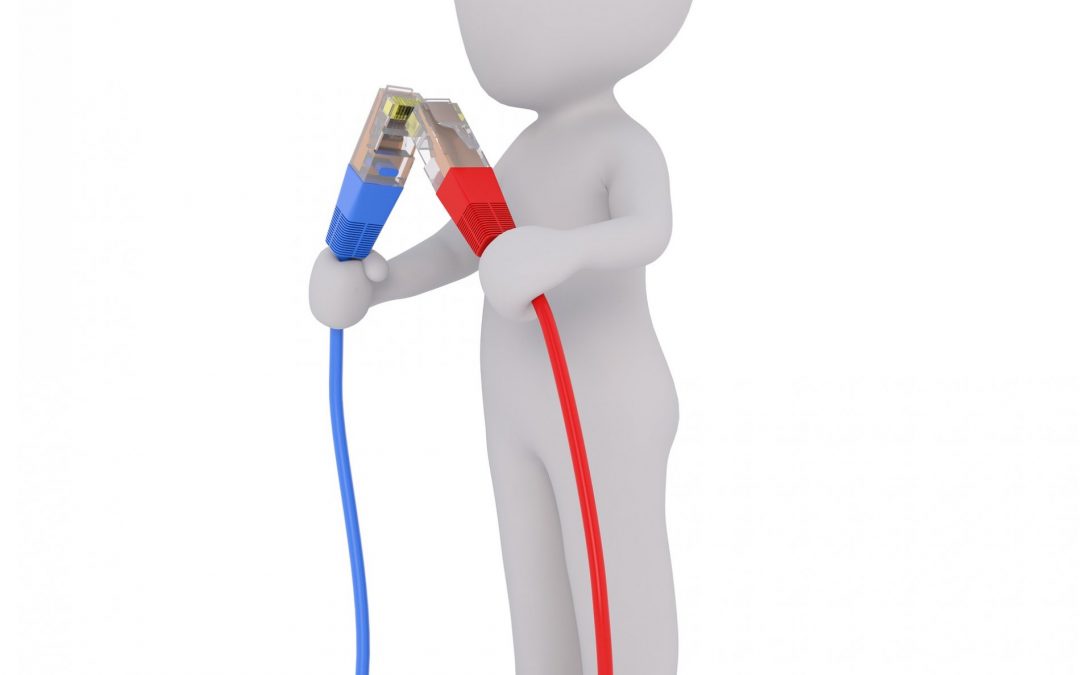 Before the pandemic, much of the property market was powered by two forces: schools and commuting.  You would pay a premium to buy in the catchment area of an ‘outstanding’ rated school, and you might have shelled out a lot more to live on a reliable and speedy train-line into the city.

This was particularly the case in the South East, as London commuters rely much more on public transport than workers living near big regional cities.

But in a few months, this fundamental part of the property market has been completely removed. What is the point of paying extra for proximity to a train station if you will never use it and instead work at your kitchen table?

If commuting doesn’t come back in any meaningful way like in pre-Covid times, the shape of the property market, particularly in the South East, will be permanently altered.

The tiny properties on a handy Tube line don’t feel like such a good idea now; convenient but dull dormitory towns lived in solely for their location on a train-line may become less popular; those living in London’s suburbs may realise they can trade their home for something bigger and leafier beyond the M25 while working from home. The future of the capital, with much of its property market built around office life, may be in jeopardy.

Since the property market reopened, demand for rural homes has soared. House prices outside core commuter areas have not risen as fast in recent years, so it’s possible to get far more for your money there. But this is off a low base, and doesn’t necessarily represent a wholesale exodus to the countryside.

Rather than fleeing straight to an isolated, bucolic life, many Londoners are heading to the suburbs. For them, buying a home far from the office is a gamble if you don’t know what the future of working – or commuting – will be. Property website Rightmove has recorded the biggest surges in demand in the country, measured by buyer enquiries, in the South East and East of England.

Andrew Perratt, of Savills estate agency, said the biggest uplift in interest he has noticed has been in the more traditional commuter belt areas around London. “Places like Harpenden, Beaconsfield, Sunningdale and Henley are all less than an hour from the capital and are very popular at the moment.”

This current demand may also be explained by the stamp duty holiday, as buyers can make the biggest tax savings on homes in the £400,000 to £500,000 price range. This has spurred sellers to put their properties on the market as prices rise. Rightmove found that the number of properties listed in commuter towns such as Harlow, Hertford and St Albans since the tax cut was announced has doubled compared with the same six-week period in 2019. But even this is not enough to meet demand, Rightmove said.

Lockdown has rearranged the priorities of buyers, who now want gardens, space and community. The prerequisite of being “that magical hour commute” from London is fast disappearing off buyers’ wish lists, said Christopher Dewe of Knight Frank, the estate agent.

And while people are no longer expecting to commute every day, they are still anticipating having to be in the office for a few days a week, Mr Perratt added. “So, they are willing to look a bit further afield, but generally still want to be less than an hour and a half from their work.”

“People are now looking beyond the Home Counties to those just a bit further out, such as Wiltshire, West Sussex and west Gloucestershire,” said Mr Dewe. “The commute is a bit longer – between one-and-a-half and two hours – but very do-able if you’re not coming into the office very often.”

For when they do, however, being near a fast trainline is very important, he says. “That’s why places near Swindon and Gloucester, which have fast connections into London, are particularly in demand. Pretty market towns nearby like Marlborough and Cirencester are very sought-after at the moment.”

Mr Perratt pointed to Salisbury as another emerging hotspot for post-Covid buyers. “We’ve never seen as much activity as we’ve got at the moment; here, family homes are selling around 30% faster than this time last year,” he said.

The areas which are currently most in-demand from buyers across the UK, according to property website Zoopla, include swathes of the Midlands, such as areas south of Stafford, in Bromsgrove and the rural district of Wychavon, which sits between Worcester and Stratford-upon-Avon. “Towns along the Warwickshire border are now more popular” said Mr Dewe. “It’s much cheaper here – about £300,000 to £450,000 for a family home – because you’re much further from London, a journey of around two and a half hours on the train.”

As time goes on and commuting becomes a distant memory, buyers may look even further afield, willing to spend extra time and money on the train if they seldom return to the office. By that point, the work-from-home revolution will mean the market is driven by a new, and elusive, force: the quest for a high-speed rural broadband connection.