What does a recession mean for house prices – and is it a good time to buy? 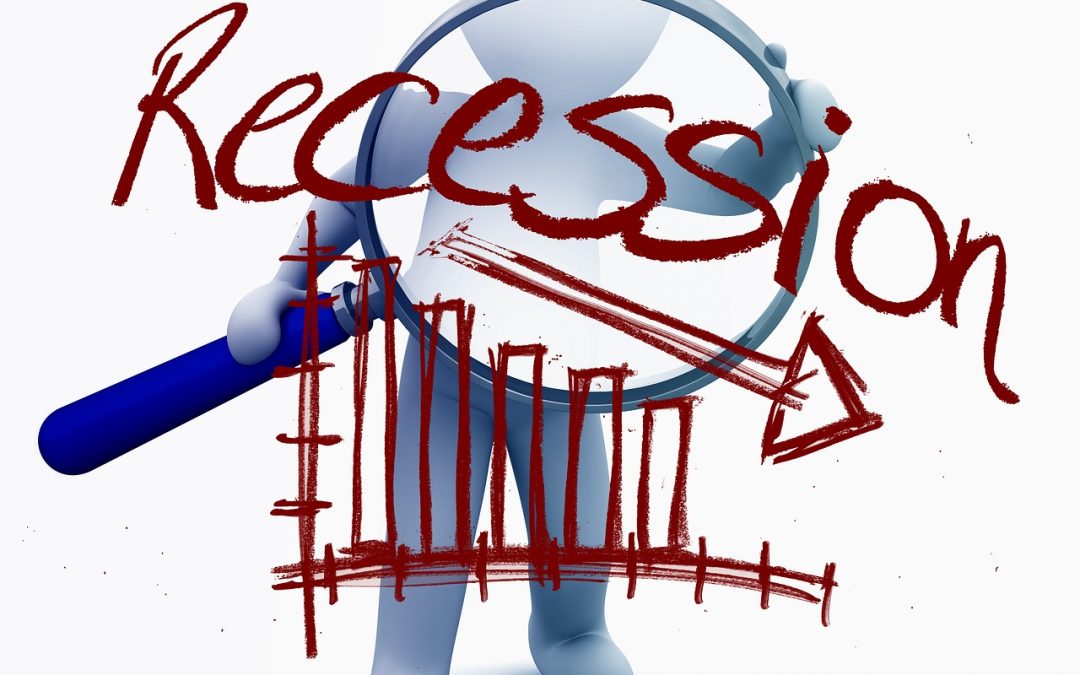 The Government has restored confidence to the property market, but how long will it last?

The property market and economic performance are usually entwined: activity and house prices rise during periods of economic growth, and slow down when the nation’s finances worsen.

Jobs are lost and finances are squeezed during a recession, meaning house price rises are tempered and cautious buyers hold off from purchasing.

But the start of the current recession has not played out in the usual way.

This is partly because we have entered recession following a public health crisis rather than a financial one, meaning that the financial system has not frozen in the same way it did in 2008. The Government has also taken unprecedented steps to protect jobs in the short term and prop up the housing market.

Property transactions dwindled when Britain entered lockdown and house sales were effectively banned between March and May. There were fears that confidence in the market would disappear and house prices would crash.

To stimulate activity in the market, Chancellor Rishi Sunak announced in July that stamp duty would be waived for the vast majority of house purchases. Those buying properties worth £500,000 or less will pay no tax, while those purchasing more expensive homes will benefit from reduced costs.

The stamp duty holiday will run until 31 March 2021 and will save the average buyer £2,460 in tax. Stamp duty is levied on house purchases in England and Northern Ireland, and similar cuts to devolved property taxes were subsequently announced in Scotland and Wales.

This move has quickly restored confidence to the market and transaction figures have rebounded. However, buying a home today is not without its risks.

What are the risks of buying in a recession?

The main concern for buyers today is that the worsening economic conditions will cause house prices to fall soon after their purchase, potentially leaving them in negative equity. This means they end up owing more than the value of their home, and affects people with small deposits.

There are also fears that the Government’s furlough scheme has delayed the inevitable and that hundreds of thousands of people will lose their jobs when it ends in September, which will cause confidence to drain away. Activity in the housing market could also slump when the stamp duty tax break is withdrawn in March.

Even if people are feeling confident about their purchase, they may also be denied a mortgage by banks.

Would-be buyers may struggle because the number of loans has dried up in recent months. Research published by Defaqto, the analyst, showed that there are just 28 deals available to buyers with a 5% or 10% deposit, as banks have withdrawn loans over fears customers could fall into negative equity.

In normal circumstances there would be hundreds of options for first-time buyers.

Buyers may prefer to delay their purchase and wait to see how the recession plays out. A “V-shaped” recovery would see Britain’s economy bounce back quickly but a slower recovery could mean the current mortgage woes continue.

However, those thinking of delaying their purchase because of the uncertainty do not have long to consider their decision, given that purchases must complete before 31 March to benefit from the stamp tax giveaway.