This is the door number that can knock £22,000 off your house price 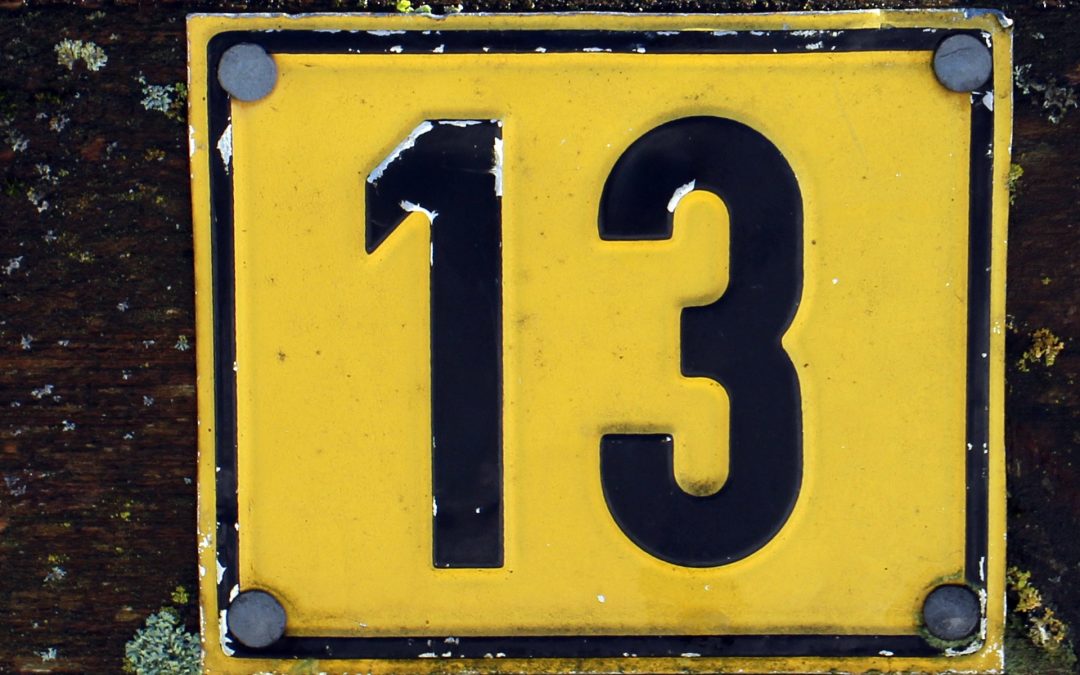 Homeowners who live at number 13 are seeing their value of their property hit by more than £22,000, a study has revealed.

Every year around 1.2 million homes are sold across the UK, with the value of houses dropping dramatically because of the so-called unlucky number.  The research comes from analysis of official Land Registry data by property specialists Stone Real Estate and covers property sales in the UK over the past three years.

After analysing sales data over the past three years, the study found that, on average, Brits who sold homes at number 13 lost out on 8% of the average house price when selling up.  Analysts found that the average sale price of homes between 2016 to 2019 was £282,815 across the UK. However, those living at number 13 only got, on average, £260,716 when they sold up.

Many developers for new builds have scrapped homes at No.13 from new housing estates, with only a £4,707 difference in price.

A spokesman for Stone Real Estate said: “With 13 supposedly an unlucky number, having a property tarnished with it has long been a reason for lower asking prices and has even seen some big housebuilders remove it completely from their new build developments.  Since 2016, transactions involving the number 13 have accounted for just 0.8% of new build sales and just 1.1% of existing property sales.  While new build homes have done a better job of overcoming the stigma, the average sold price since 2016 for number 13 new builds is still two per cent lower than new build homes with other numbers.”

Around 10% of people in the UK suffer from triskaidekaphobia, a fear of the number 13, which is thought to stretch back to biblical tradition where Judas was the thirteenth disciple.  The superstition has continued across the world with many people avoiding seats numbered 13 on planes or coaches. Some airlines such as Ryanair have no row thirteen on their aircraft.

Michael Stone, founder of Stone Real Estate, said: “In this day and age, it’s quite remarkable how ancient superstitions can still have such a detrimental impact on the price a property will sell for.  For many, the aspiration to own their home will no doubt rise above any such feelings around the number 13 and the figures show that as a first-time buyer, it’s probably the ideal number due to the lower cost of getting on the ladder.”