01223 329­ 666 info@turneyassoc.co.uk
Home » News » News » The luckiest generation: final salary schemes and the new state pension, who has it best in retirement?

The luckiest generation: final salary schemes and the new state pension, who has it best in retirement? 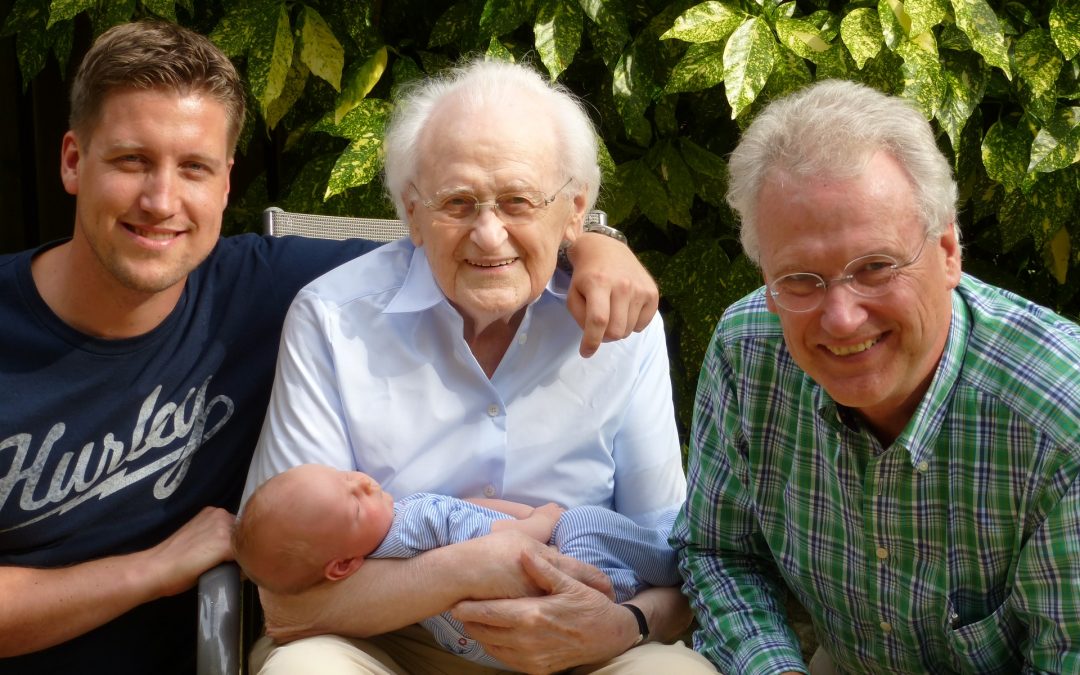 Everyone imagines the dream retirement – perhaps reclining on a deckchair in an exotic locale or curled up with a book in the British countryside – but less enticing is planning how to fund it.

Pension saving has always been important but, as with all money matters, some generations have had it easier than others.  Today’s youngsters will look with envy upon the generous triple-locked state pension of their elders, but older women may well argue that today’s youngsters live in a more equal world in which women as well as men can independently plan for retirement.  Four generations have been compared to try and answer the big question: when was the best time to be a pensioner?  The generations have been split roughly as baby boomers (born between 1946 and 1964), Generation X (born between 1965 and 1980), millennials (born between 1981 and 1996) and Generation Z (born after 1997).

The state pension will form a large part of most people’s retirement planning.  According to figures from the Department of Work and Pensions (DWP), around 97% of pensioners are in receipt of it compared to around 60% who receive some form of private pension.  The regime has changed massively over the years, with the most recent tweak being the controversial equalisation of retirement age between genders which has seen some women’s retirement pushed back by as much as six years.

Steve Cameron, of pension firm Aegon, said a direct comparison between generations was difficult because people may have built up entitlement under several different arrangements.   However, he said those who had worked between 1978 and 1998, and built up entitlement to the state earnings related pension scheme (Serps), enjoyed the most generous period.  “An employee working for these full 20 years is entitled to a quarter of a ‘band’ of earnings on top of the basic state pension” he explained.

This scheme was scaled back in 2000 and eventually scrapped in 2016, although previous entitlement was honoured.  It was replaced with the single state pension, which is lower than the amount paid to those with a full Serps entitlement.  The other major change, Mr Cameron said, was the increase in state pension age. In 2018 it moved from 65 to 66, and will eventually reach 68 over the next few years. Some influential think tanks have suggested it should be raised to 75.

This would leave younger generations waiting far longer for their state pension, although this is partly offset by increases in life expectancy.

Winners: Baby boomers (and some of generation X)

One major change in the way pensions are structured is the shift in workplace schemes from gold-plated, generous defined benefit schemes (known as “final salary”) to defined contribution schemes.  In 2000 in the private sector, 4.6 million people were members of a defined benefit scheme, compared to 900,000 people in defined contribution schemes, according to the Office for National Statistics.  By 2018, this had swung drastically to 1.1 million members of the former and 9.9 million of the latter.  Final salary schemes are still common in the public sector.

Not only are the pay-outs usually more generous in final salary schemes, being linked to the wage an employee earns before they retire, but the risk of defined contribution schemes lies squarely with the saver.  Firms guarantee the income for the former (regardless of market movements) but with the latter, a dip in investments could mean someone has less money to retire on.

Mr Cameron said many baby boomers could be receiving a full two thirds of their final salary in pension income.  Although generation X has missed the “golden age” of retirement they could still have a decade or two worth of membership of a final salary scheme.  He added “Many millennials will have missed the defined-benefit boat and may have spent their early working lives before auto-enrolment started [see below], meaning they could have missed out on that count too.”

The pension landscape began to improve for younger people in 2015 with the launching of auto-enrolment.  This new rule implemented by the Government means most firms need to automatically make new employees a member of the pension scheme. Previously they were required to opt in, meaning many young people did not begin paying.

At last count, the DWP said its policy had created 9.5 million new pension savers.  Although the auto-enrolment contributions are low, a minimum of 3% from the employer and 5% from the employee, this is still a positive step.  Mr Cameron said “Generation Z are under age 22 so when they reach working age will be auto-enrolled. If their employer is paying the minimum, they shouldn’t assume this will be enough for them to maintain their lifestyle when they do eventually retire.”

Another area that is improving, albeit slowly, is the gap in income and pensions saving between men and women.  On the most basic level, the existing gender pay gap means that the average woman will save less into a pension than the average man.  Figures from Aegon show that, by age 30, women typically have a pension pot worth £21,029 compared to £27,688 for men.  By age 50 that gap has widened significantly with women having £56,116 against men’s £112,789.