Six bank statement mistakes that can ruin a mortgage application 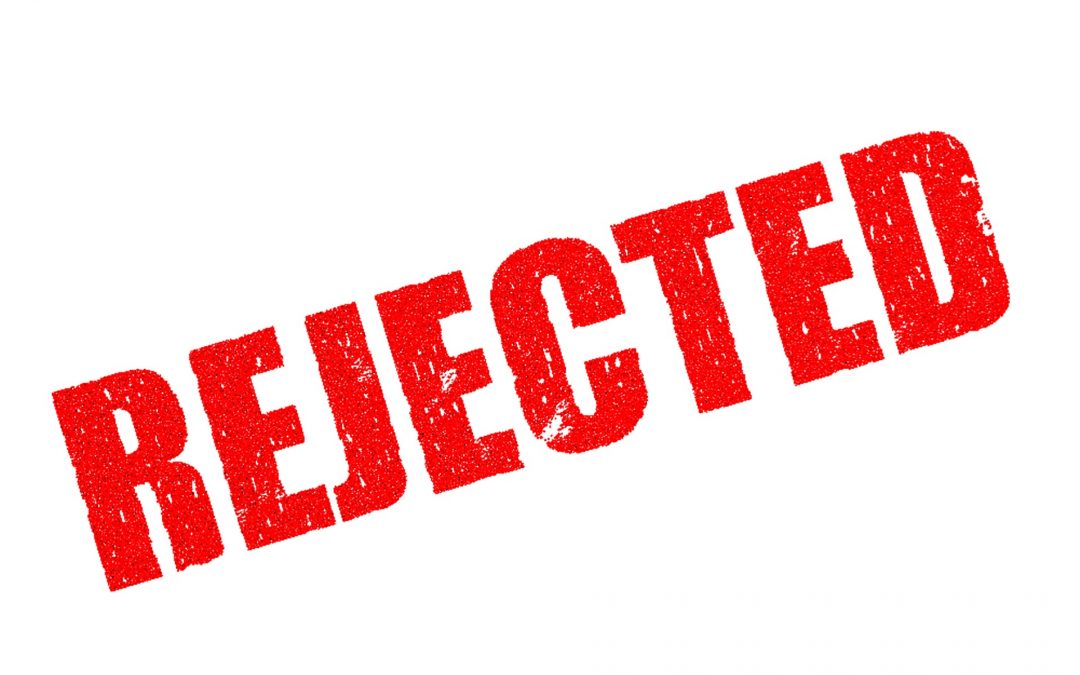 Bank statements provide lenders an insight into the lives of prospective borrowers, but some activities could result in an application unexpectedly being turned down.

Providers are looking for any clues that customers may struggle to keep up with repayments in the future.  Here are the bank statement activities that brokers say act as red flags to lenders, and at the worst mean applications are rejected.

Bank statements detailing payments to bookies can instantly stop an application in its tracks, brokers warned – even when the borrower is an otherwise perfect candidate. 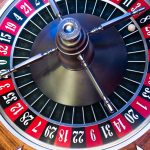 Malcolm Davidson, managing director at mortgage broker UK Moneyman, told Mortgage Solutions of a case in which one of his clients had a perfect credit history, but a prospective lender identified a gambling habit on bank statements. Davidson said: “It was really the type of customer that any lender would normally lend to.  They gambled with their own money and there was no overdraft.”  After requesting more information, the lender eventually declined the case.  Davidson said the client had effectively been punished for their choice of vice.

Rachel Lummis from Xpress mortgages agreed gambling transactions cause problems.  She said: “Many of us like a flutter on the grand national – that won’t affect you – but if you have daily amounts going out to companies, such as Bet Fair or Ladbrokes then that can cause an issue.”

Dipping into overdrafts could suggest a prospective borrower struggles to manage their money effectively and set alarm bells ringing for lenders.

Lummis said: “A rather common mistake is when a bank offers you that service of letting you go overdrawn, however as long as you make payment by the afternoon then it is fine.  That is rather generous of them and you are playing by the rules but on your statement, it will show those several transactions as over your overdraft.  The fact that it’s sorted by the end of the day and accepted by your bank doesn’t matter.  Other lenders will see this as going over your overdraft limit and if you do this frequently that’s enough for your mortgage to be declined.”

Nick Morrey, product technical manager at John Charcol said payday loans will raise problems with any mainstream lender.  He added: “It implies you cannot keep to your monthly net income so a new, large mortgage commitment could be a problem in the future.”

Bounced direct debits, where the account holder has not had enough funds in their account at the end of the month is another stumbling block, Davidson advised.

Regular payments from family and friends could be viewed as a financial commitment and affect overall affordability, Morrey warned.

Borrowers will also need to have a reasonable explanation for any unusual payments or larger payments.  One-off cash payments can raise fears among lenders over money laundering.

And those who gift part of deposits to borrowers, will often need to provide proof of wealth, Davidson said.

Joke references to friends or family can cause problems, according to brokers.

Lummis said: “A bit of light-hearted banter should not be played out on your bank statements.  A lender doesn’t want to see a friend paying you for that meal you paid for last week, with a crude entry that says payment for drugs or sex last night.”

Davidson told of a case where the lender spotted a one-off payment to Mamas & Papas.  The lender then went on to ask if the borrower was pregnant, which could impact their affordability further down the line.

One way for borrowers to avoid bank statements falling foul of lender underwriting is to shift the majority of spending to a credit card in the run-up to submitting an application, which is then paid off in full each month.  Alternatively switching some payments, such as gambling, to cash could also help ease applications through.