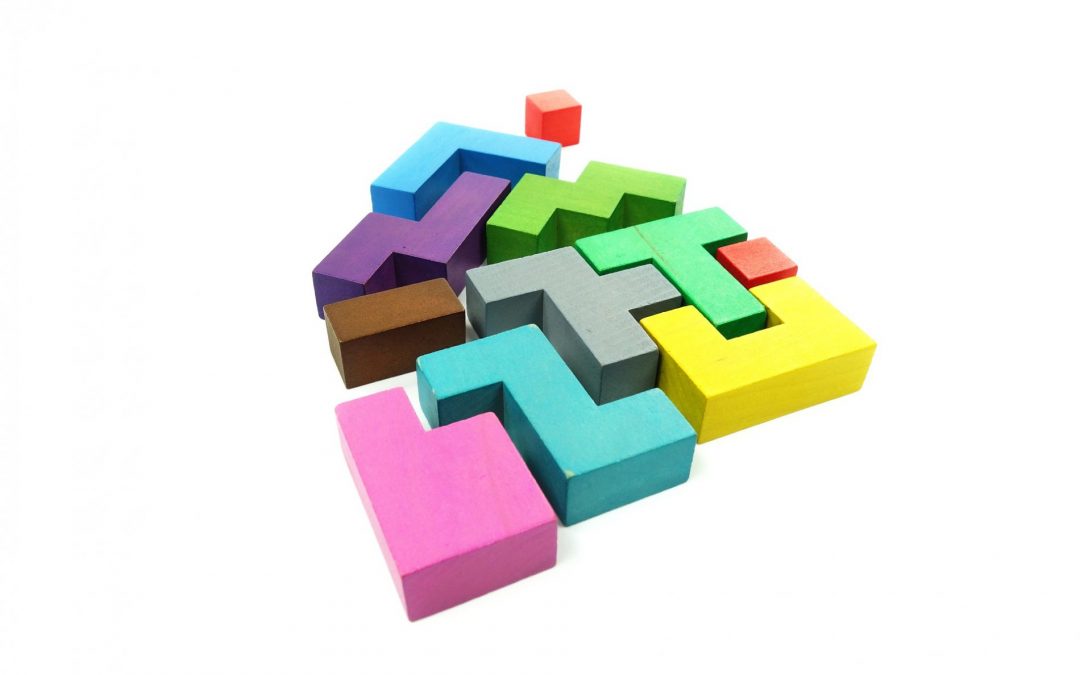 The number of property sales that collapse is climbing fast as turbulence from the pandemic and the cladding crisis take hold.  Buyers risk missing out on tax savings worth up to £15,000 as a result.

Extreme delays and economic strain meant the share of agreed sales that fell through jumped from 17% in July to 28% in December, according to Rightmove, the property website.  Excluding a peak in March 2020, when buyers became spooked and backed out of deals after the first lockdown started, this is the largest share in 24 months.

Abandoned deals tend to spike before Christmas.  But last month’s rise is significant because of the much larger number of transactions currently taking place as buyers rush to complete before the stamp duty holiday ends on 31 March.  This means failed transactions are affecting many more people than usual.

The pipeline of agreed sales was up 32% year-on-year at the end of 2020, according to Zoopla, another website, meaning there are now 100,000 more sales in the pipeline than normal.

Buyers face three obstacles.  First, huge demand combined with a shift to working from home has caused the property buying system to strain under enormous logistical delays.  Duncan Ley of Humberts estate agents in Cornwall said that while the conveyancing process would normally take eight to 12 weeks “now it is ­easily 20 weeks”.

Local authority searches that used to take a few days now take up to 12 weeks, said Mr Ley. “We probably saw a 20% increase in fall-throughs from November to December.”

Jamie Beaglehole, 40, lives in Leicester with his fiancé and two sons.  Their sale and purchase have been in limbo for nearly four months while they wait for searches to be done.  “We took this initiative from the Government [the stamp duty holiday] to move and now we are blocked by the local authorities” he said. If they do not complete by March, they could lose £5,750 in tax savings.

The second major problem is the grim economic outlook, which is tightening the mortgage market further for many potential buyers.  Some can no longer get a loan, while fewer lenders will offer mortgages to buyers on furlough.  In some cases, banks have withdrawn mortgage offers in principle when buyers’ jobs have been affected by new lockdown restrictions, said Chris Sykes of Private Finance, a mortgage broker.

There is a third factor escalating in tandem with the pandemic.  Problems with cladding and the requirement for external wall safety forms, in the wake of the Grenfell Tower disaster, have led to a wave of collapsing flat sales.  This newspaper revealed this week that as many as 4.6 million homeowners could find that their property is unmortgagable, according to the New Build Database, an industry analyst.

Zoe Bartley, 28, lives in Chelmsford, Essex, with her partner in a shared ownership flat.  Cladding complications mean they have lost three buyers since they put their home up for sale a year ago. They have had to pull out of their purchase as a result.

Richard Donnell of Zoopla said that on top of those sales already in the pipeline, many more buyers would race to do deals this month in the hope of taking advantage of the tax break.  But they will face a challenge, he added.  “Only half of deals agreed this month are expected to complete before the end of March” he said.

Zoe Melarkey of Purplebricks, an online estate agent, said that if buyers missed the deadline “we could see people trying to renegotiate prices across the whole chain”.  She added that others “just won’t be able to afford to move”.

Image by Image by Sebastian Mey from Pixabay