Predictions for Housing in 2016 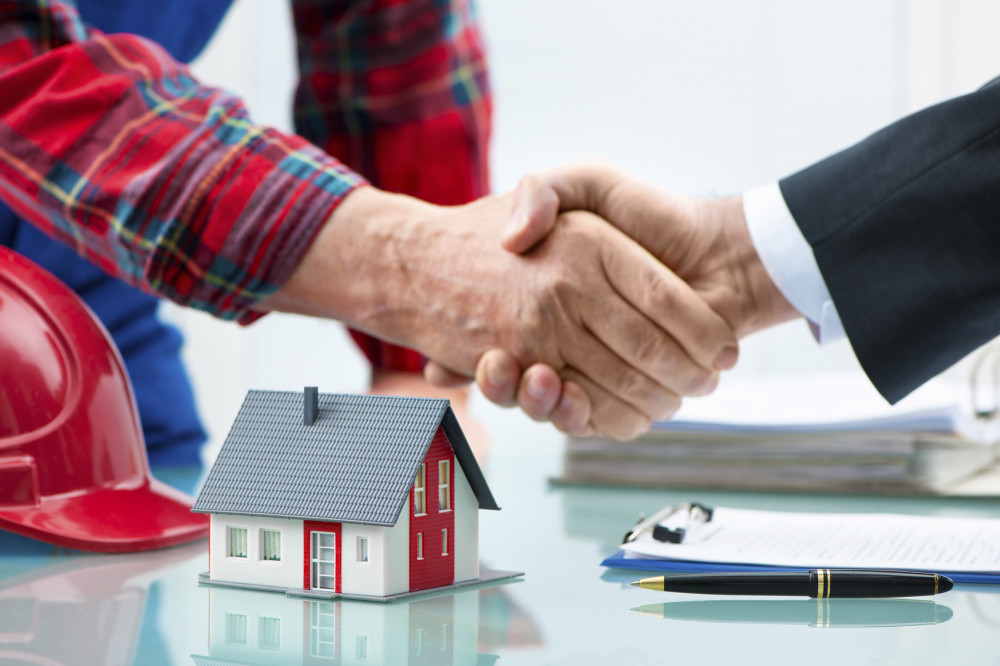 Wishing all our existing and prospective clients a happy and successful new year!
According to the Office of National Statistics in the 12 months to October 2015, UK house prices rose by 7% . In the East and the South East, the average rises were 10.4% and 9.5% respectively. If you had significant equity in your property, this is the news that you wish to here! However if you are struggling to get on the property ladder, may not.
The predictions from the Royal Institute of Chartered Surveyors for 2016 are that house prices are to increase by 6% in the UK . In the East & South East this figure could be higher due to lack of housing stock and the heavy demand for property.
There may be a slow down on the buy-to-let market which accounted for around 15% of mortgages taken out in 2015. This is mainly down to the Chancellor’s announcement in July 2015 in his 2015 Budget to dramatically reduce the amount of mortgage interest relief for high rate taxpayers. Plus as announced in the Autumn Statement in November 2015 , from this April there will be an introduction of a higher rate of stamp duty for second home owners. The plan from the government is to give first-time buyers more of a chance of purchasing a property on the market rather than professional Landlords who are seen as the biggest competition.
Interest rates are predicted to remain low in 2016. Although expects continue to debate as to whether the Bank of England will increase the Base Rate from 0.5% this new year or if they will wait until 2017, it is thought that the future Base Rate rise will not be high.
All the best for this New Year!