New-build nightmares: buyers fight for years to bring homes up to scratch 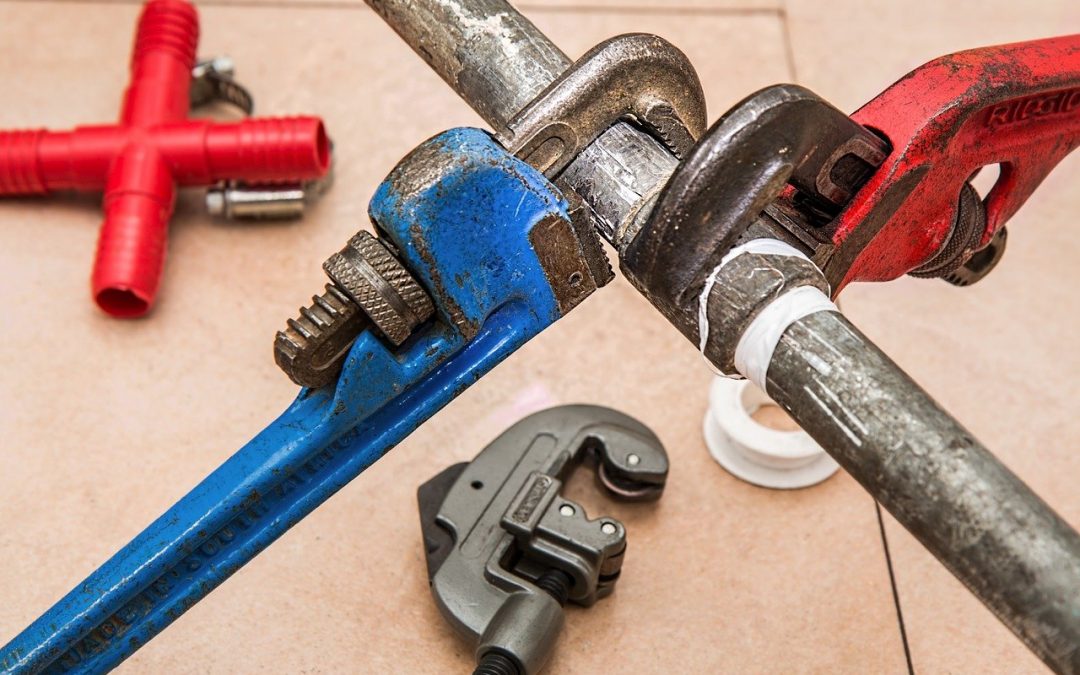 Owners of newly built homes have been forced to spend years fighting developers to finish their property and fix faults, a Telegraph Money investigation has found.

Buyers who thought they would live in a faultless, brand-new home have instead battled with the developers over defects including leaks, bouncy floors, broken heating systems, damp and cracks.

MPs from across the political divide have said regulations should be beefed up to protect buyers.

A cottage industry of professional fault finders has also sprung up to help despairing buyers find problems that include fire hazards hidden behind walls.

Homeowners who have persuaded developers to fix problems have been asked to sign confidentiality agreements. Telegraph Money has seen ­agreements between builders and buyers who cannot be named because of the terms of the contract.

Jules White, 46, had problems with creaky and bouncy floors, a common complaint among buyers interviewed by this newspaper. She paid nearly £600,000 for a “dream” five-bedroom home built by Bovis in Northamptonshire. Two years have passed and her family must now move out for up to 15 weeks while the home is mended, although Bovis has indicated that it hopes the works will be completed within seven weeks.

“We’ve worked hard to get to a stage where we can buy a fantastic family home,” she said. “If I bought a washing machine with this many defects, trading standards would force a recall,” she added.

Another fault was with the hot water, which came out of the tap at an excessively hot 78°C and was put right only when the boiler was serviced. It also took three months to have leaky showers fixed and the back door must be looked at for a fifth time. Ms White said she must have sent hundreds of emails and lost countless nights of sleep.

Bovis said it had built more than 7,000 homes and been awarded a maximum five-star satisfaction rating from customers in the past two years through the Home Builders Federation survey.

“In the rare instances where our homes do not meet expectations, we work closely and transparently throughout the two-year warranty period to ensure all genuine issues are resolved,” the company said. “The pandemic has caused unavoidable delays due to our inability to access customers’ homes, but we are working hard to address any backlog and apologise for any inconvenience caused.”

Ms White added: “You can see why there are professional ‘snagging’ companies to argue against them. Homeowners aren’t in this industry. We don’t know what we don’t know.”

One such snagger is John Cooper, who set up New Home Quality Control after a career as a carpenter on building sites. He quit after being asked to cover up poor workmanship likely to cause leaks and damp.

Mr Cooper now visits homes around the country and said there was no league table of good and bad developers. Each was racing to reach targets and move on. “They’re all pretty much as bad as each other,” he said. “And it’s getting worse.”

He said the worst breaches he had seen were missing fire cavity barriers, a potential hazard. But bumpy brickwork, fire doors with gaps and fake vents for water drainage were all common faults, he said.

If new homeowners do not hire a professional snagger, they must find the problems themselves. “This is where it fails,” Mr Cooper said. “They have given inexperienced people a timescale to identify things they know nothing about.”

Karen Carr, 54, from Kent, found one such hidden defect by accident more than five years after she moved into her Persimmon-built home with her husband, Graham, and three children.

During work to extend the property she discovered that her washing machine’s wastewater pipe had not been connected to the sewage system and was draining into a soakaway and ultimately her garden. Persimmon’s warranty lasted only two years. If the cost to fix the problem is more than £1,750 the 10-year NHBC guarantee will cover it; otherwise, Ms Carr must pay.

A spokesman for Persimmon said: “We were not aware of any drainage issues at the property until this week but can assure Ms Carr that we will arrange an inspection. If there does prove to be an issue at her property, we will discuss options to remedy it directly with Ms Carr.”

Data to quantify the problem are hard to come by as the industry relies on “satisfaction data” gathered six weeks after buyers move in. Paula Higgins of the HomeOwners Alliance, a campaign group, said this approach did not capture long-term problems. “Lots of people have problems because developers just build and move on,” she said.

The number of people asking for help spiked in 2019, HomeOwners Alliance data showed. Conservative MP Sir Mike Penning has helped constituents at a development in his Hemel Hempstead constituency. He said consumer protections must be “beefed up”.

A New Homes Ombudsman is due to be in place by the end of the year but will not take on historic cases.

A government spokesman said: “The New Homes Ombudsman will build on existing protections for people buying new build homes, ensuring complaints are dealt with fairly and promptly and requiring all developers to become members of the ombudsman’s scheme.

“Homebuyers with existing issues can still seek redress through routes including their warranty provider and the Financial Ombudsman Service.”

The property suffered leaks, some of which took more than four months to rectify. The family went eight weeks without one of the toilets. There is still a crack in the garage brickwork and a draught from patio doors.

“I had a baby who was in intensive care. I had to bring him home to a room so cold and draughty that you could use a thermometer and get a reading of how cold it was outside,” said Ms Temple.

A Crest Nicholson spokesman said: “We’re aware of Mr and Mrs Temple’s concerns and we’re working with them to resolve any outstanding issues.” The company said a thermal survey on the property “returned satisfactory results” and it would respond to any further complaints.