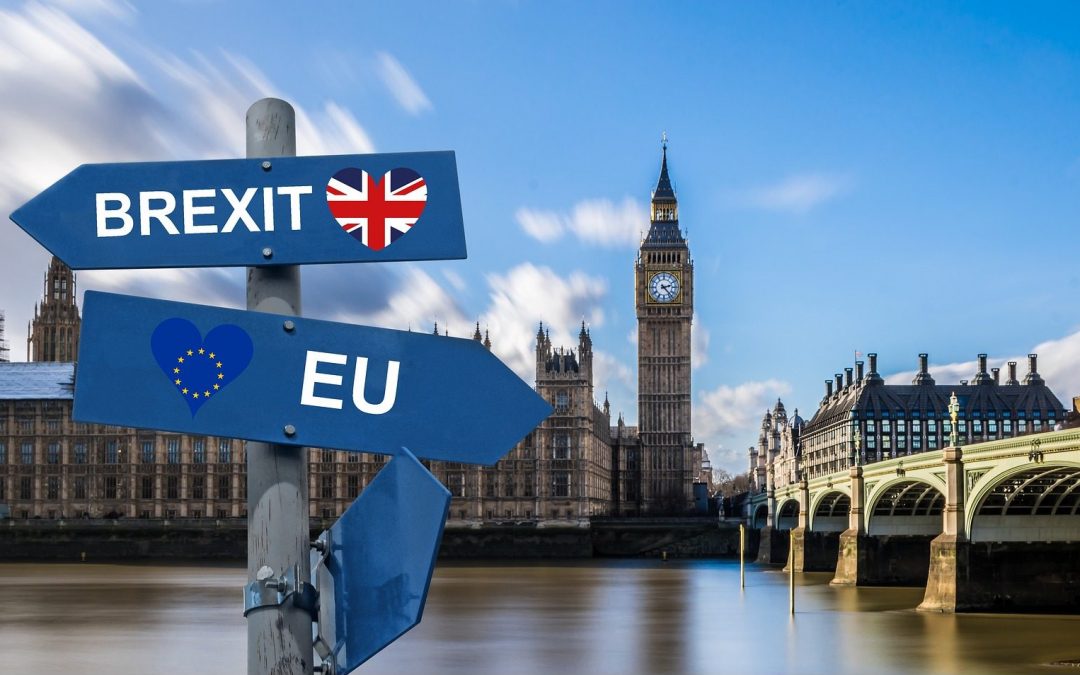 Mortgage rates have rarely been cheaper but in the past couple of weeks the cost of longer-term fixed rates has dropped disproportionately – making the idea of fixing for 10 years or more look increasingly tempting.

There’s been a noticeable rise in the number of longer-term fixed rate mortgages available this year. According to research by Moneyfacts, the number of 10-year fixed rate mortgages hit 157 options earlier this month, a record high.  The average rate charged on a 10-year fixed mortgage meanwhile has dropped, now standing at 3.01%, a fall of 0.09% from the 3.10% recorded in August 2018.

This week, Yorkshire Building Society upped the ante further, offering homeowners the chance to fix their mortgage for 15 years from a cheap-looking 2.79% if you’ve got a 35% deposit or equity in your home.  It’s the second lender to offer a 15-year fix.  Virgin Money launched a 15-year fixed rate earlier this year, making it the first fixed rate deal of this length available since 2009 when Britannia offered one at 6.49%.

Why are long-term mortgage rates so cheap?

The short answer is the economy.  Over the past month, the likelihood of there being no deal on Britain’s withdrawal from the European Union has risen, prompting markets to price in a negative reaction in the UK economy.  While six months ago, the Bank of England was indicating that it would raise the base rate, the prospect of no deal has piled pressure on confidence and increased the chances of a rate cut over the medium term.  This would likely be necessary if UK economic growth slows or shrinks as a result of no deal.

It means there’s an unusual situation now occurring – markets think that it’s likely that rates in the medium to long-term will be lower than in the short-term.  This is having a knock-on effect on what it costs banks to borrow on the money markets through what’s known as swap rates, which in turn affects how much they charge customers on new mortgages.  In essence, swaps allow lenders to borrow money for a fixed period for a fixed cost.

At the moment, 10-year and 5-year swap rates are actually cheaper than 2-year swaps – meaning lenders can technically offer cheaper long-term fixed mortgage rates than short-term ones.  This is highly unusual and normally indicates that the economy is about to take a turn for the worse.

At the moment lenders are not yet charging less for long-term fixes than short-term ones, because they’re taking advantage of the situation to make a bit more money on very squeezed profit margins. But, in theory, that could change.

Should you take a long-term fix?

If you know you’re not going to move house or need to sell in the next decade, then it’s a cheap time to do it and you’ll have the certainty of knowing what your mortgage payments will be for the next 10 years.  If there’s a chance you’ll need to sell before the end of the term, then be careful: long-term fixed rates come with expensive early repayment charges.

If you need to move and remortgage in order to borrow more and need to switch lender to do it, you could end up being hit with a payment of thousands of pounds to get out of the deal early.  It’s highly unlikely that the low monthly payments will make up for that financial hit.  Not all deals have the same early repayment charges, so it’s worth checking the small print closely.