I’m moving in with my partner: should I keep my old house as an investment & do I have to tell my mortgage lender I’m renting out my home? 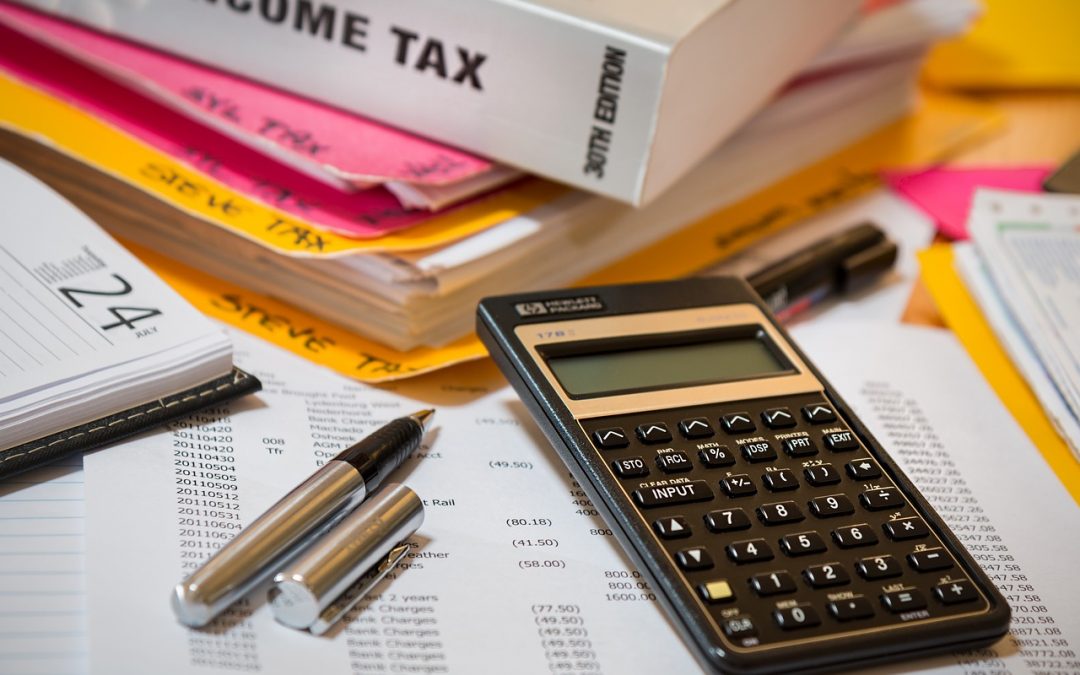 A situation that occurs quite often these days is when someone moves out of the home that they’re buying with a mortgage, to live with their partner.  This is the question that was posed in the Daily Mail this week:

I’m moving out of my house to live with my partner. I am considering letting my property rather than selling it because it has so far proved a great investment, and with house prices soaring upwards, I’m even more inclined to keep hold of it.

I read somewhere that property prices double roughly every 10 years, so I am hoping there is a chance I might see even bigger gains over the next decade, meaning I can sell for a much greater profit having by then paid off the mortgage.

Should I notify my mortgage lender that I will letting out my home, and will they make me pay a penalty?

Also, a letting agent has said that my house could achieve a rent of £900 per month. I understand I will need to pay tax on this income, but are there any other financial implications I should be aware of?

Ed Magnus of This is Money replies: Unless there is a good reason for selling, such as needing the cash to put towards another property, keeping your house may make financial sense.

Based on your figures, your property has increased in value by 75% within a nine-year period. This is well ahead of the UK average.

Generally, property prices tend to double every 10 to 20 years, so you might not necessarily see the kind of dramatic increase you are forecasting over the next decade.

With average house prices having increased by 13.4% in the past year alone, according to Nationwide, it is clear that aggressive growth is possible in the short term.

However, some are predicting that house prices will now fall – and even if they don’t, such dramatic increases are unlikely to be sustained unless peoples incomes can somehow keep up.

You are also right to raise a concern over the tax implications of renting out your property.

Not only is your rental income subject to income tax, which could mean waving goodbye to 20 or 40% depending on which tax bracket you’re in, but you will also become liable for capital gains tax when you eventually sell.

If you were to sell your home now, rather than letting it, you would be entitled to principal private residence relief (PPRR) which should shield you from capital gains tax.

But once you let out your property you forfeit your right to full PPRR when you sell.

On residential property capital gains tax is currently charged at 18% for basic rate taxpayers, and 28% for higher rate taxpayers – but with any significant gain you are likely to pay most of it at the higher rate.

This is because your capital gain is added to your normal income to decide the tax rate.

In relation to the outstanding mortgage, you will need to get your lender’s consent to let the property. Not doing so would be in breach of the mortgage agreement.

Will they be granted ‘consent to let’ by their lender?

Andrew Montlake replies: Typically, this is a relatively simple process with most lenders.

The most important part is communicating your decision to them and helping the lender understand the reasons behind it.

The reader’s scenario is perfectly normal, and most lenders will grant consent to let on this basis.

However, if an owner was to ask for ‘consent to let’ too soon after taking out a mortgage, or just after having bought a property, lenders may view this as trying to ‘game the system.’

They may also not accept their reason for needing to let out the property, although this is rare.

How much will it cost?

David Hollingworth replies: If the lender gives consent, they may allow the current mortgage deal to remain in place. However, different lenders will have different policies, and there could be a fee involved or an increase in the interest rate.

For example, Nationwide will increase the interest rate by 1% if they give consent, whereas NatWest states that it will charge an administration fee of £120 initially and then £120 each year for as long as it allows the property to be let.

How long will ‘consent to let’ last for?

Andrew Montlake replies: Lenders typically grant this for a year or two, after which the consent will need to be reviewed.

After the initial period ends, the lender could increase the mortgage interest rate or ask the owner to move on to a buy-to-let mortgage.

And once your current mortgage deal ends, you usually won’t be able to switch to another low residential rate if the property is still being rented out. You would, therefore, have to remortgage to a buy-to-let product.

How does a buy-to-let mortgage work?

David Hollingworth replies: If you are going to let the property in the long run then a buy-to-let mortgage is likely to be the long-term solution.

Although the interest rates are typically higher than for those buying their own home, they are still very competitive.

What you can afford will usually be assessed differently for a buy-to-let mortgage than for a standard mortgage.

Instead of the mortgage amount being based on your income and outgoings, the lender will want to see that the property will generate a rental income that is sufficient to cover the mortgage interest by a certain margin.

You usually need a minimum income of between £20,000 and £25,000, but the amount of rent will largely determine the size of borrowing available.

There is also generally a need for a larger amount of equity in the property than with a normal mortgage. Typically you need at least 25%, although that shouldn’t be a problem in this example.

What if I don’t tell my lender I am letting the property?

Andrew Montlake replies: It always pays to be honest with your lender and the worst thing to do is hide and say nothing.

These days lenders can easily find out in a myriad of ways.

Many people simply forget, and then ask the lender to send them documentation to a different address.

The lender could ask you to repay the entire mortgage, although it will more likely issue a penalty fee and potentially increase your interest rate.

They could also put a mark against your name which would be flagged to future lenders.

Are there any other considerations?

Andrew Montlake replies: One big thing to remember, is to tell your buildings and contents insurer.

If the house is let and you have to make a claim this may nullify your policy, so make sure you get the appropriate cover.

What are the capital gains tax implications?

Richard Brooks replies: If the intention is to keep the home as a second residence and let it out, then the owner must be prepared for a significant amount of capital gains tax needing to be paid when they come to sell.

This is calculated based on the sale proceeds after deducting the costs of buying the property and any capital expenditure, such as major improvement works.

Of the 19 years of ownership, nine years and nine months will be covered by exemptions so the chargeable gain will be £240,000 approximately.

A higher rate taxpayer would pay a 28% capital gains tax bill which will be in the region of £67,000 (without taking any other exemptions or allowances into account).

What about the rental income?

Andrew Smith replies: The rental income would attract income tax which must be filed in a tax return each year.

There are expenses that can be claimed against this rent, such as letting agent fees, insurance, repairs and maintenance.

For a standard year, if the rent was £900 per month, and the management fee was 10%, with estimated other costs, the remaining profit will be taxable at 40%, assuming that the taxpayer pays tax at the higher rate.

Would they be liable to pay the 3% stamp duty surcharge in the future?

Richard Brooks replies: You can only have one main residence, so when you buy a second home, you will need to pay the 3% surcharge on top of the usual rate of stamp duty.

However, if you dispose of your previous main residence within 36 months after purchasing the second property, you may qualify for a refund of the 3% stamp duty charged.

This process can be done through the lawyer who dealt with the initial purchase of the first property.

Are there any other tax related considerations?

Andrew Smith replies: If you have a mortgage on the property, the mortgage interest can no longer be used as an expense against the rental income – but it can be used as a tax reducer.

However, the tax reduction can’t be used to create a tax refund.