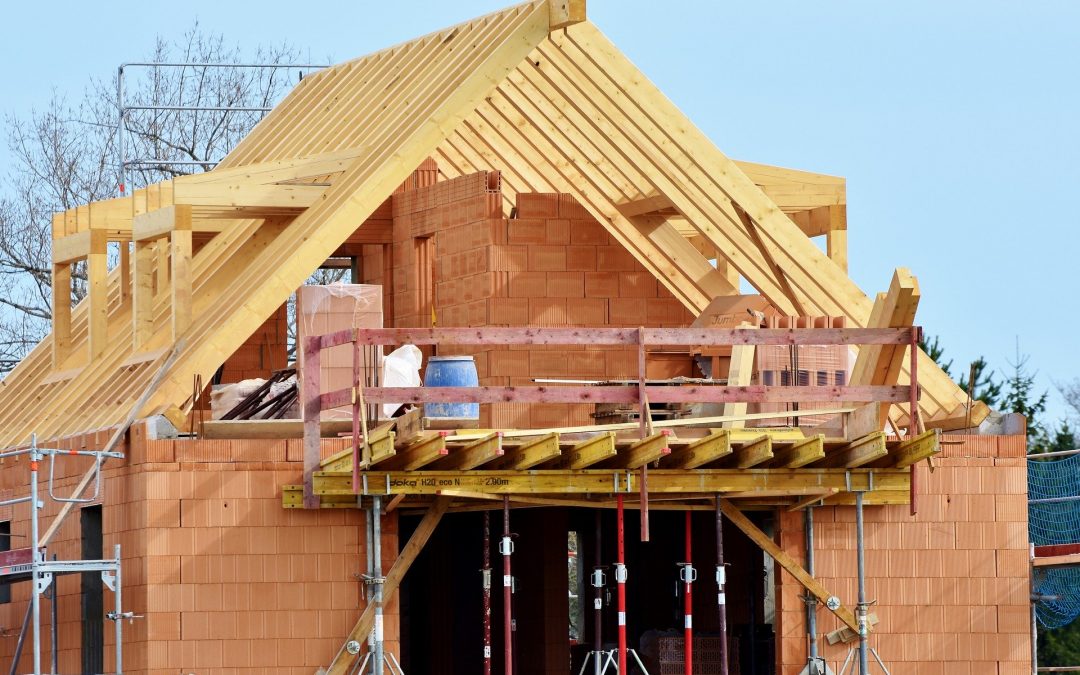 Government plans to offer local first-time-buyers homes at a discount at least 30% have left property experts scratching their heads.

While the property industry cautiously welcomed Boris Johnson’s proposal to offer cheap first homes to local people, questions have been raised over how this could actually work.   The plan could involve replacing the existing Help to Buy scheme, but experts have asked how developers would be convinced to sell homes with 30% off the market price, who would pay for the subsidy, and who counts as a local buyer?

Jeremy Leaf, a former Royal Institution of Chartered Surveyors chairman said ‘Questions that need answering include: as people move, will it be portable and how will developers be persuaded to sell at a discount?   Will it be via housing associations or local authorities?  Who will pay for the subsidy?   And who is a local person – do they have to live in the area, work in the area, and will they be obliged to leave if they move out of the area or no longer work in it?’

What is the first-time buyer discount plan?

The government used the Queen’s Speech to reaffirm a manifesto promise of a new scheme to help people onto the housing ladder.  This comes as the Help to Buy scheme, which has helped thousands onto the housing ladder since 2013, by lending them up to 20% of the purchase price interest free for five years, is due to be phased out in coming years.

A briefing document published alongside the Queen’s speech said ‘The Government will shortly launch a consultation on First Homes.  This will provide homes for local people and key workers at a discount of at least 30% – saving them tens of thousands of pounds.  The discount on First Homes will be secured through a covenant. This means these homes will remain discounted in perpetuity, supporting people now and in the future, who aspire to own a home of their own.’

The idea was first floated in the Conservative manifesto during the lead up to the general election. The manifesto claimed that councils would be able to use these new powers to prioritise key workers, such as police, nurses and teachers, in their area.

How could this work?

Neither the manifesto, nor the document published today, specifically detailed how such a scheme could work.  It’s not clear which type of housing would get the 30% discounts and whether it would be it council homes, housing association properties, or privately owned homes.   Mr Leaf said ‘It sounds a bit like a shared ownership-type arrangement so it is not clear whether the discount will be portable if buyers change up or even if buyers trade down.’

It would be all but impossible to sell meaningful numbers of existing homes to first-time buyers at a discount, so the scheme would almost certainly involve new homes.  Developers would need to be convinced to somehow sell first-time buyers new build properties at almost a third off the market price.  Some form of subsidy would therefore be needed to encourage this.

The government statement said ‘Councils will be able to use housing developers’ contributions to discount homes by 30% for people who cannot otherwise afford to buy in their area.’  However, using developer contributions that are agreed when planning permission is granted would be unlikely to fully fund the discount, so more money would be needed.

One possibility would be redirecting Help to Buy funding, with the cash that would have gone on interest-free loans to buyers instead bridging the gap between the discounted sale price and the market value.  An attempt could be made to lock that discount in, by ensuring the property could only be sold on in future to eligible local first-time buyers.

Who counts as a local?

It’s unclear who would count as a local for the policy. Would it be someone who grew up in the area, someone who has lived there for a set period of time, or someone who works there?  There is also a desire to target key workers, for example those working for the NHS and emergency services, but how would some form of qualifying criteria would also need to be developed here.

Have we heard this idea before?

A similar idea was also raised five years ago, but those promised discounted first-time buyer homes never materialised.  Buying agent and property commentator Henry Pryor said ‘I wasn’t a fan when David Cameron first announced this idea with a 20% discount back in 2014. Who would qualify? Will they have to pass on the discount when they sell or is it like Right to Buy and they can trouser the profits?  Will the homes be built to a lower standard, lower energy standards perhaps? What happens to the builder’s obligations to build social housing as part of the planning consent?  If you had bought one of the original properties that Cameron announced – a scheme that we recently discovered had failed with not one home being built then how do you take the next step up the housing ladder if you have to sell for 30% less than the open market price?’

What does the property industry think?

The First Homes plan has had a lukewarm welcome. Most in the property industry agree that something needs to be done to improve the affordability of homes, but there are questions of whether this scheme will get off the ground.

Mr Pryor said ‘Is it going to be like Right to Buy and you can keep the full market value when you sell in five years in which case what happens to the next generation of first-time buyers?  Stop trying to have too many bright ideas and just knuckle down and help local authorities to build some more social housing for those unable to afford to buy or rent a home at open market prices.’

It seems likely that if the First Homes scheme gets introduced, then it will replace Help to Buy, which is due to end in 2023.  Mark Hayward, of estate agent trade body NAEA Propertymark, said ‘The market remains tricky for first-time buyers and we support initiatives that makes it easier for them to get onto the housing ladder and remain in the community they grew up in.  The way this will be implemented is important to consider in order to avoid any unintended consequences; however, extending home ownership to a greater number of people in principle should be welcomed.’

What’s happening to Help to Buy?

It means homeowners have to find just 5% in savings for a deposit, the government lends up to 20% and mortgage lenders fund the remaining 75% (or 55% in London).  It was designed to provide reassurance to mortgage lenders and boost house-building.  However, in recent years it has faced criticism that it has done more to help inflate house prices and raise profits for house builders than improve first-time buyers’ lot.

One of the requirements of the loan is that it can only be used on new-build homes.  Critics of the scheme say this has led to inflated prices on new build homes – the so called ‘new build premium’.

The Government confirmed last year that it would extend the scheme past 2021 to 2023 but restrict it to first-time buyers purchasing newly built homes during that time.

From 2021, there will also be new regional price caps brought in, drastically reducing the maximum value of homes that can be bought with the scheme’s help.  These caps have been set at 1.5 times the current forecast regional average first-time buyer price, up to a maximum of £600,000 in London.

For example, in the North East, buyers will see their purchasing power under the scheme plummet to properties worth £186,100 at most.