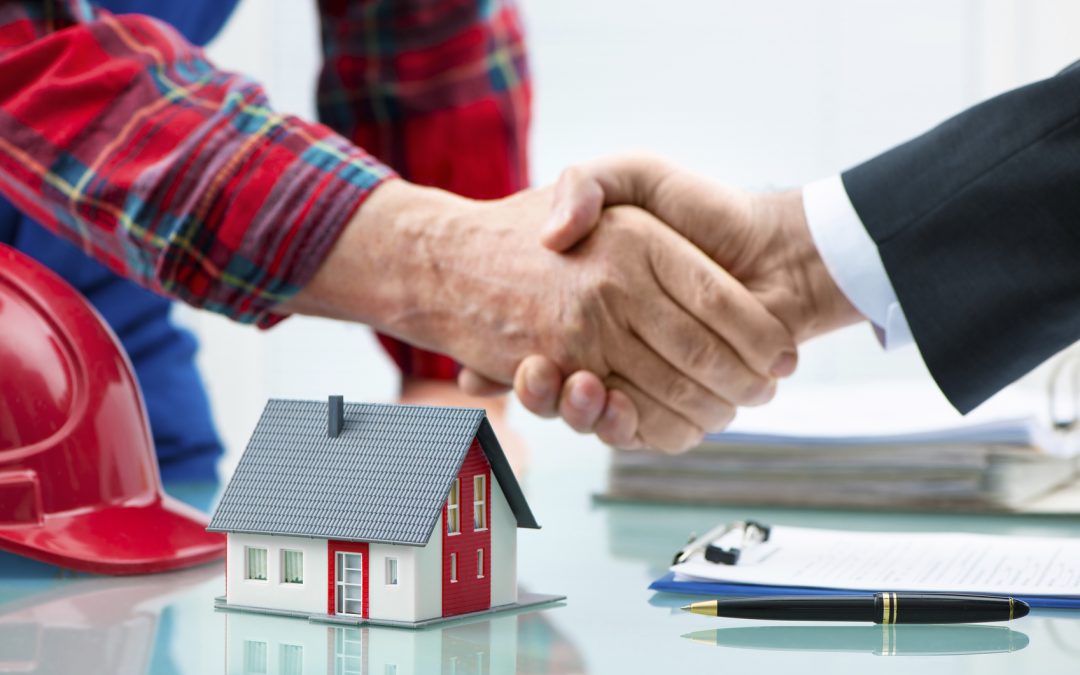 Nationwide Building Society have reported a 5.1% rise in house price growth in June. Plus the divide between the North & the South has widened further.

“The rate of annual UK house price growth has remained fairly stable over the past twelve months, confined to a fairly narrow range of between 3% and 6% – this trend was maintained in June with price growth at 5.1%, up slightly from the 4.7% recorded in May.

“It has become difficult to gauge the underlying pace of demand in recent months, due to the surge in house purchase activity in March ahead of the introduction of Stamp Duty on second homes on 1 April.

“It will therefore be difficult to assess how much of the likely fall back in transactions in the quarters ahead is because buyers brought forward purchases to avoid additional Stamp Duty liabilities, and how much is due to increased economic uncertainty following the referendum result. Gauging the likely impact on house prices will be even more difficult.

“Ultimately conditions in the housing market will be determined by conditions in the wider economy, especially the labour market. It is too early to assess the impact of the referendum vote on the economy. However, it is encouraging that the labour market had remained robust in recent months, with solid employment growth and the unemployment rate declining to an eleven-year low in April. Borrowing costs also remained close to historic lows.

“Moreover, the lack of homes on the market – with estate agents continuing to report a record low number of properties on their books – will also provide underlying support for prices even if demand softens.”[1]