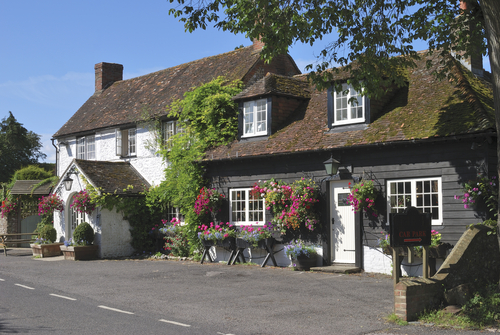 For owner-occupiers (existing owners), prices increased by 7.8% for the same period.

The Office for National Statistics (ONS) House Price Index (HPI), previously published by the Department for Communities and Local Government (DCLG), is a monthly release that publishes figures for mix-adjusted average house prices and house price indices for the UK, its component countries and regions.

The Royal Institute of Chartered Surveyors (RICS) have stated on 21st January 2016 that the demand for properties increased in December to a 3 month high[i].

Their survey[ii] also revealed that house prices in London, the South East and East Anglia look set to rise by a further 5% per annum in each of the next five years, compared to a UK average of 4.5%, despite offering “the poorest value for money in the UK”.