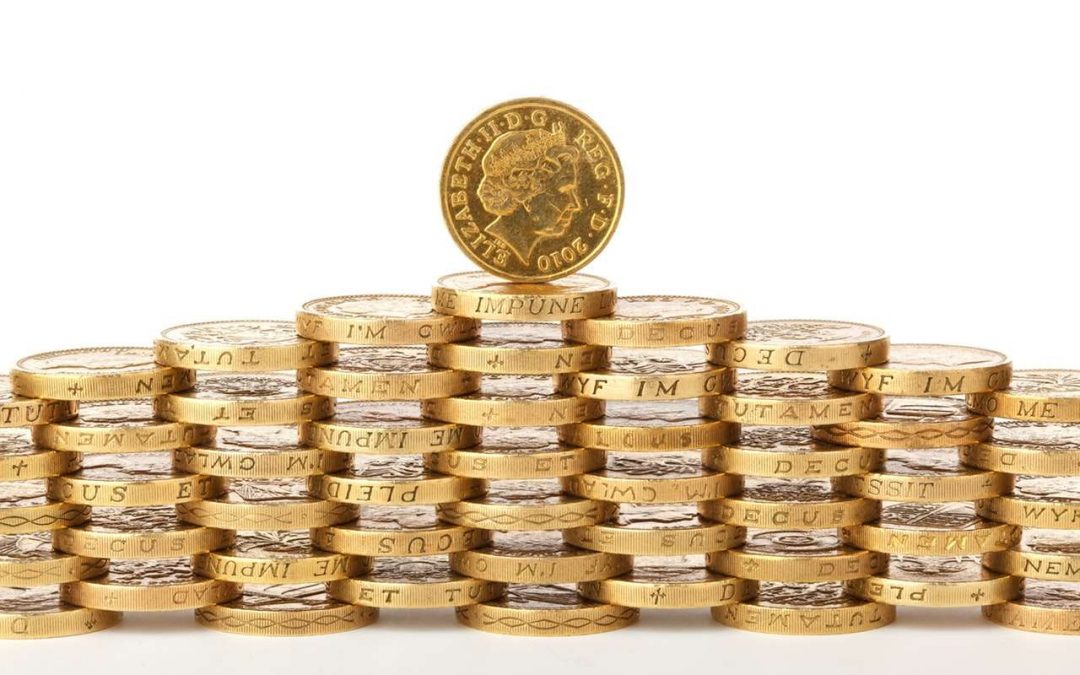 On the same day that data from Nationwide showed that house prices across the country increased by only 0.5% during 2018, the Bank of England’s figures for November last year revealed that approvals had fallen from the previous month and from the same month in 2017.

Nationwide data marked the slowest house price growth in the UK since 2013, and featured a 0.7% drop between November and December. The average property in the UK is now worth £212,281, the lender’s research showed. Current market conditions favour buyers over sellers, according to Robert Gardner, Nationwide’s chief economist.

He said: “Indicators of housing market activity, such as the number of property transactions and the number of mortgages approved for house purchases, have remained broadly stable in recent months, but forward-looking indicators had suggested some softening was likely. In particular, measures of consumer confidence weakened in December and surveyors reported a further fall in new buyer enquiries towards the end of the year. While the number of properties coming onto the market also slowed, this doesn’t appear to have been enough to prevent a modest shift in the balance of demand and supply in favour of buyers.”

On a regional basis, London and the surrounding areas were the worst performers in 2018, with prices falling in the three months to December, compared to the same period in 2017. At the same time, Northern Ireland had the strongest growth of 5.8%, followed by the East Midlands and Wales, which both saw increases of 4%.

Gardner said: “One of the more prominent regional trends in 2018 was the further narrowing of the north-south house price divide in England. This trend was not entirely unexpected, however, as it followed several years of sustained out-performance by the south, especially London and outer metropolitan areas, which left affordability more stretched in these areas.”

Data from the Bank of England, also released today, showed a slowdown in the number of loans approved and in the value of lending conducted in November: 126,672 loans secured on dwellings were approved in the month, with £21.8bn lent out by financial institutions. Approvals are down from 131,031 in October 2018 and also on the 132,845 total in November 2017. Meanwhile, lending value is down from the £23.6bn total in October and on par with a year earlier of £21.7bn.

The bank noted that the number of mortgages approved for house purchase fell slightly to 63,700 in November, although approvals for remortgaging are broadly unchanged on the month at 48,600. Overall, the annual growth rate of mortgage lending ticked down to 3.2% in November. It has been around 3% since late 2016, and remains modest compared to the pre-crisis period.

Anderson Harris director Jonathan Harris noted that given Brexit uncertainty during November the figures are fairly encouraging as “they show a market that is flat at best, rather than in sharp decline. “Mortgage approvals may be well down compared with the pre-crisis period but on the positive side we have moved away from boom and bust towards a more settled situation,” he said. “With interest rates unlikely to rise anytime soon, mortgage products remain competitive and this is likely to continue into the first quarter of 2019 as Brexit negotiations trundle along. The January sales are extending to mortgages this year so borrowers in need of a new deal may find that there is something out there to tempt them,” he added.

Want to know more? Call or email us for a chat!