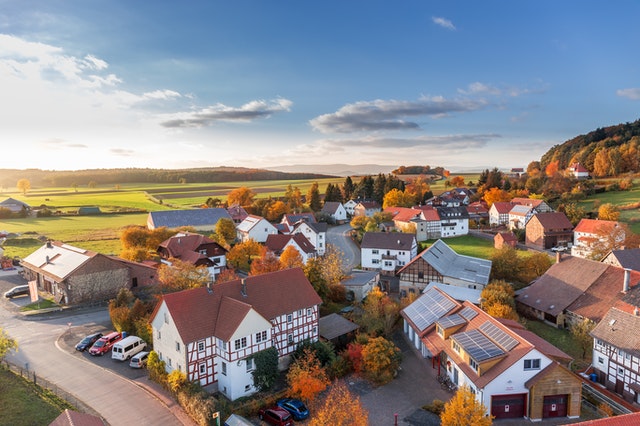 The average price of property coming to market has risen once again, with the 0.3% increase adding a further £852 to the value of a home – 7.6% higher than in January 2021, the highest annual rate of price growth recorded since May 2016, according to Rightmove.

2021’s housing market was defined by people’s sustained desire to move coupled with decreasing numbers of homes for sale, and this continues into the New Year.

Asking prices traditionally see a rise in January, though, according to this morning’s data from Rightmove, this figure is compared with an unusual drop in January last year as the rush to beat the March stamp duty deadline started to abate. The jump in average asking prices this month is driven by homes in the ”top of the ladder” and “first-time buyer” sectors, with first-time-buyer type homes hitting a new record average asking price of £214,176.