Grenfell-style cladding: how to tell if your property might be unsafe 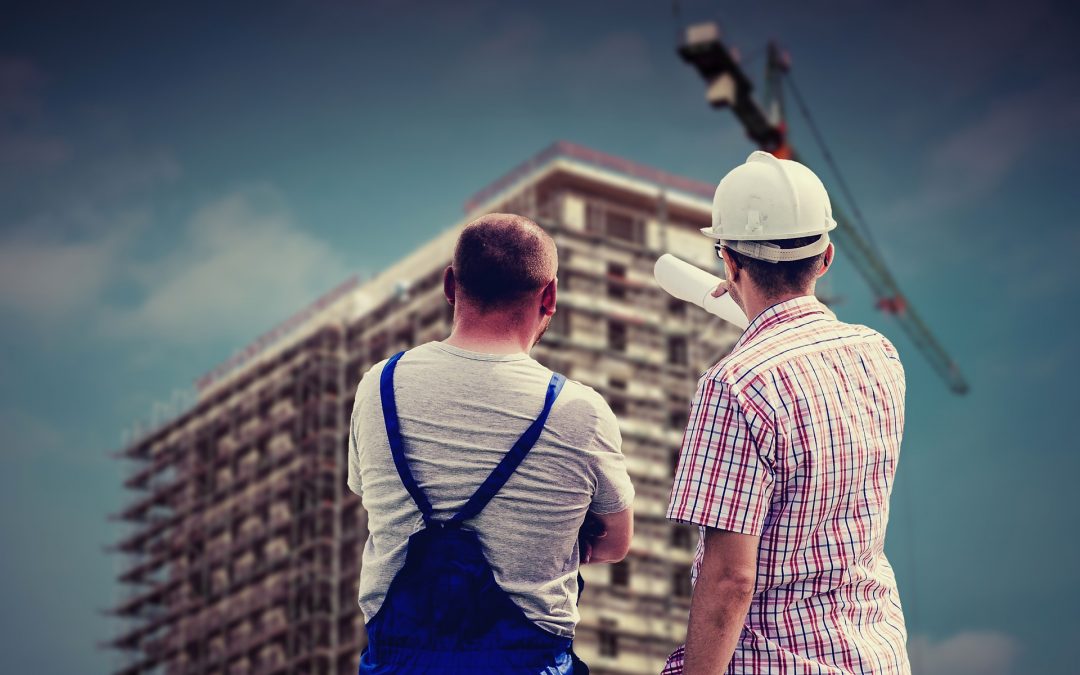 More than two years on from the Grenfell Tower tragedy, homeowners across the country are still living with potentially combustible cladding on their properties.

A Government fund was launched to help the owners of private blocks pay for the cost of making their buildings safe, but scores of homes have yet to have their cladding replaced.

A Telegraph report in September found that homeowners who live in these buildings are being told that their properties are worthless by property valuers, leaving them unable to sell or switch mortgage provider.

Does this affect private and council-owned blocks?

Potentially unsafe cladding was applied to both council and privately-owned tower blocks.  Local authorities have been quick to replace cladding on publicly-owned buildings, with work completed or underway on 141 of the 158 affected blocks, according to the Ministry of Housing, Communities & Local Government.

However, figures show that only 13 of the 181 private blocks have been fixed, as of August 31 2019. Work is under way on a further 24 high rises, leaving 144 still covered in dangerous cladding. This affects up to 17,200 individual homes.

Where are the towers located?

Unsafe cladding has been found on blocks of flats across England, although most are located in major towns and cities.  The London boroughs of Brent, Greenwich, Newham, Tower Hamlets, Wandsworth and Westminster have the largest number of these blocks.   Outside of the capital, Leeds, Manchester and Salford are most affected areas.

[T&A note – according to a report by the Ministry of Housing, Communities & Local Government, there are up to five such properties here in Cambridge]

What can homeowners do?

This depends on the owner of the property’s freehold. Blocks which are managed by local councils are likely to have been repaired already, or be in the process of having work carried out. This will be paid for by the council itself.

For those in private blocks, it is the responsibility of the private freeholder of the property. In some cases, the freehold with be jointly owned by the residents, but in most instances it is a private third-party.

However, some private freeholders and developers have refused to pay for work to be carried out. This was one of the reasons why the Government established a £200m fund to help pay for the repairs.

But, as noted above, progress has been slow.  Residents who have yet to have unsafe cladding removed should contact their freeholder and ask for the work to be completed.  Local MPs may be able to encourage freeholders to act.

The only other option is for homeowners to pay for the work to be carried out themselves, as they must do if they jointly own the freehold.

Will an insurer pay out?

Buildings insurance will not cover the repair of a property, because insurers have argued that the property was constructed correctly, according to the safety standards of the time.  It was only after the Grenfell fire that the rules were changed.

How can I check if my home is safe?

For a building to be declared safe, it must have a valid fire safety report. This must have been taken place after December 2018, when the Government changed its rules in response to the Grenfell tragedy.