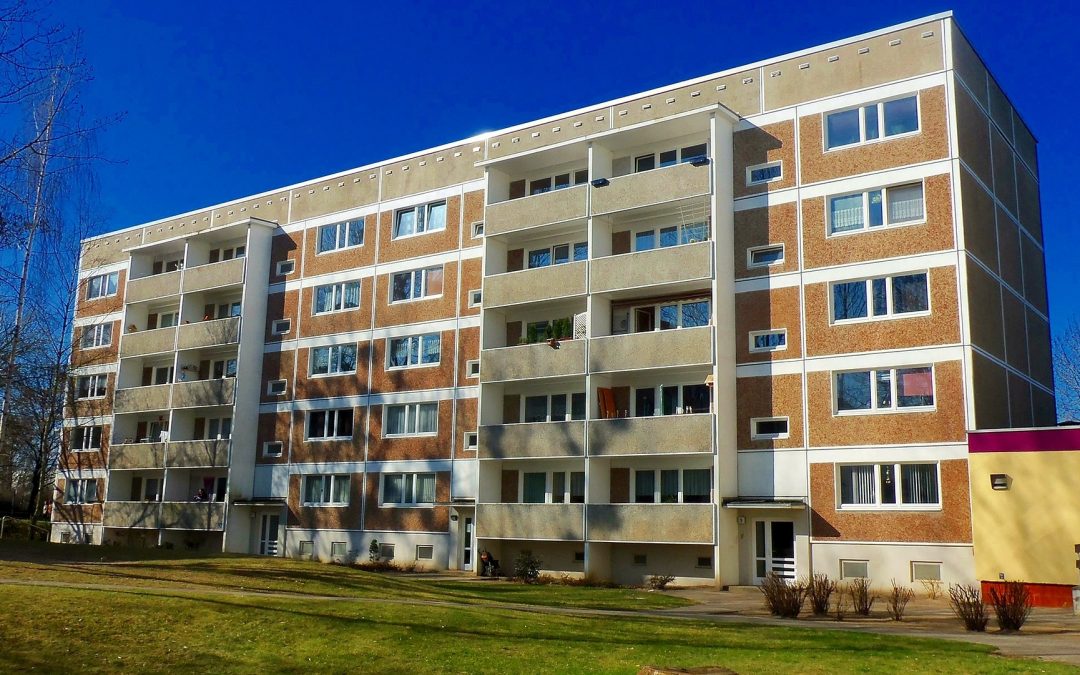 From April, CGT relief for landlords who once lived in their properties has halved.  Many who lost sales to lockdown now face hefty bills.

HM Revenue & Customs has abandoned homeowners who have been stuck in a capital gains tax trap due to coronavirus lockdown.

Last week, HMRC granted an extension for additional stamp duty refunds on house sales that were delayed because of lockdown. But it has so far failed to offer help to people hit by massive extra capital gains tax charges because they were not able to transact before changes in April.  For one key worker in the south of England, who asked not to be identified, this means a capital gains tax bill equal to her annual salary as a result of not being able to sell her property in lockdown.

In 1997, she bought a one-bedroom flat for £70,000 which she lived in as her primary residence.  But when she became a single mother, she moved into her parents’ house with her son to save money.  She has stayed there for 15 years, saving her £10,500 salary and the small rental income from her flat.  She has finally managed to pay off her mortgage and was planning to buy a house for her and her son.

“Our dream was to have our own home before he left home,” she said, who wanted to move before her son starts his GCSEs. “I just wanted somewhere I could make a bit more teenager-friendly.”

She had found a buyer for her flat who was willing to take on the current tenant, and had agreed a sale price of £220k. She was due to exchange contracts in March, but when coronavirus struck the buyer pulled out due to market uncertainty.  Then the housing market shut down, with viewings and transactions banned for seven weeks.

Because she was not able to sell her home before the April 6th deadline, she will now have to pay an additional capital gains tax bill of about £10k.  “It’s approximately what I earn in a year, so it’s a huge amount of money for me,” she said.

Originally, the last three years of ownership were also exempt from capital gains tax.  In 2014, this was reduced to the last 18 months, and as of April, the exemption has been cut in half again to just nine months.  Finally, capital gains tax payments must now be made within 30 days of the sale, rather than via a self-assessment tax return the following year.

“What seems so unfair is that the tax changes were retrospective and treated all landlords as if we are wealthy tax-avoiding MPs selling second homes,” the key worker said.  Heather Powell, of tax firm Blick Rothenberg, said “I think it is an absolute disgrace that the Government hasn’t extended this relief.”

HMRC was quicker to grant the extension for the three percentage point stamp duty refund because they would already have budgeted repaying the tax for those sales, said Ms Powell.  Granting an extension for sellers paying capital gains tax, however, would mean reducing their tax collection. “That is real money when they come to do their sums,” said Ms Powell.

Even now that the housing market lockdown has lifted, the outlook for sellers is tough.  Property portal Zoopla has forecast that the total number of sales in 2020 will be half that of 2019, and many sellers may not be able to transact at all.  Because of the sluggish market, the capital gains tax changes will also hit anyone who has to move house before they have sold their property, said Ms Powell.

If a person is disabled or moving into long-term residential care, they do not pay tax on the last 36 months that they owned a property.  But the April changes could still disproportionately affect elderly people who have left their primary residence because of an immediate need to downsize.