01223 329­ 666 info@turneyassoc.co.uk
Home » News » News » Britain’s biggest mortgage lenders confirm they will lend on cladding-hit flats where the cost of repairs is covered by government or developers.

Britain’s biggest mortgage lenders confirm they will lend on cladding-hit flats where the cost of repairs is covered by government or developers. 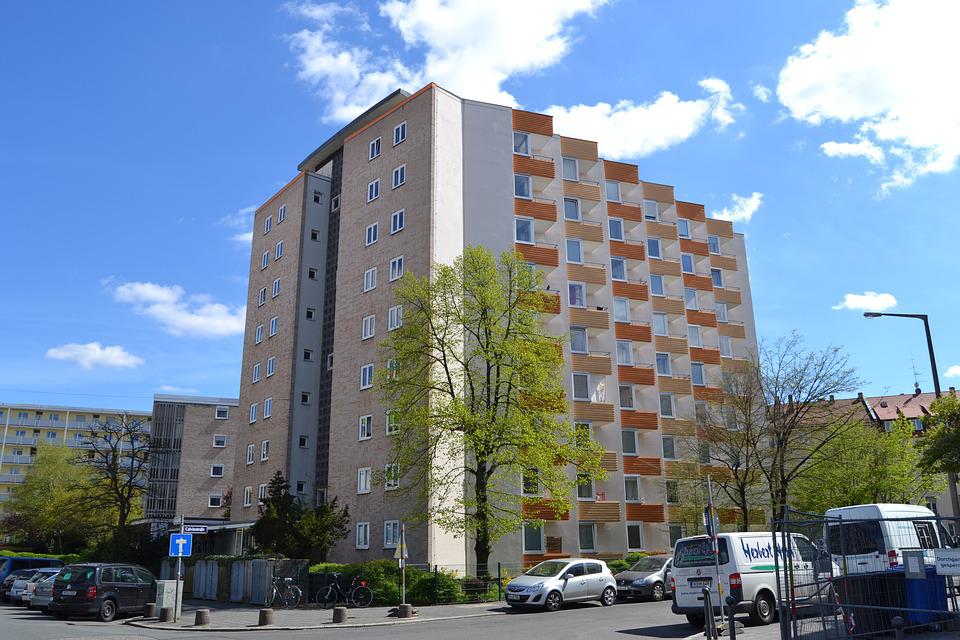 Six of the country’s biggest mortgage lenders have announced that they will lend on cladding-hit flats covered by the Government or developer remediation schemes.

Hundreds of thousands of flats hit by the cladding scandal became unmortgagable after the Grenfell fire, with the properties deemed unsafe and too much of a fire safety risk to lend on.

But the half dozen major lenders have confirmed – via a Government statement – that they will provide mortgages once the cost of the repair works has been signed off.

Some industry insiders suggested that lenders may still need to change their risk policy and lending criteria before being able to lend on such properties.

However, UK Finance – the lending trade body – welcomed the work the Government has undertaken to ensure that leaseholders in properties impacted by cladding and building safety issues will be protected from the costs of remediation.

It said: ‘The introduction of the developer self-remediation scheme, Government’s plans to re-open the Building Safety Fund, and a new remediation scheme for building between 11 and 18 metres will help to remove the financial risks to leaseholders in blocks of flats 11 metres and above.

‘We also recognise that the costs for remediating non-cladding defects is capped in law for qualifying leaseholders.’

Under the new Building Safety Act, leaseholders with non-cladding related issues are protected by a cap on how much they can pay for these costs.

The Act came into force at the end of last month, making it law that building owners – usually property developers or investors – are financially responsible for making dangerous buildings safe – and not the leaseholders of individual flats.