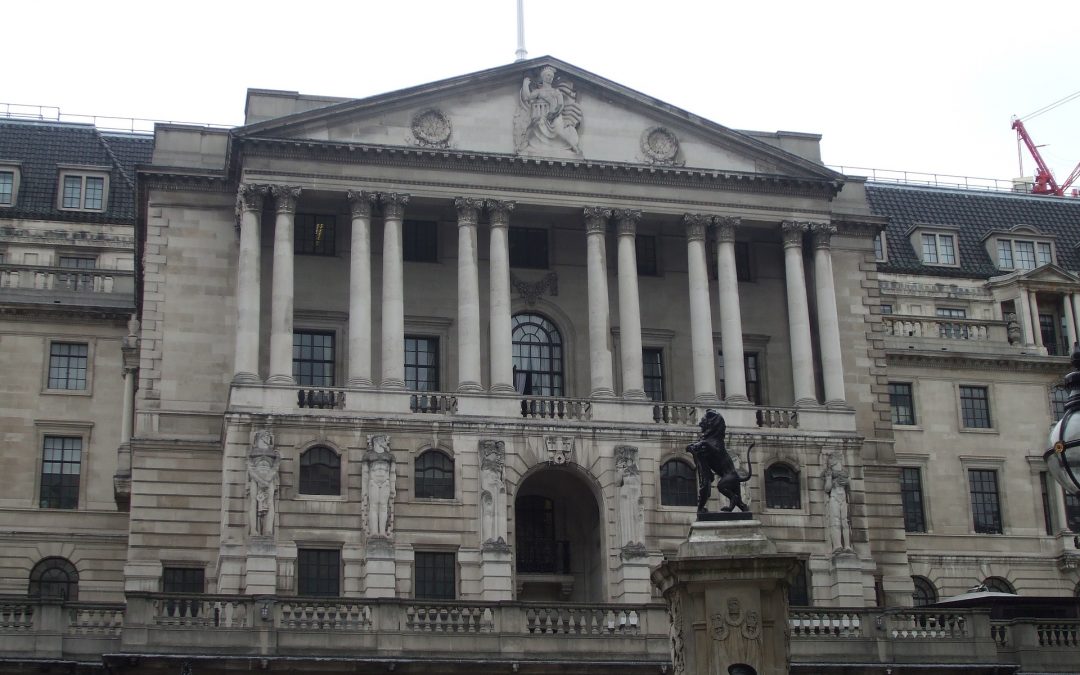 The Bank of England has admitted that current forecasts show its base rate could remain under 2% for the next 30 years.

Earlier this month Bank of England chief, Mark Carney, raised expectation of a base rate increase in August, but it is now suggested it could remain under 2% for the next 30 years!

Last year he suggested that the bank was keen to return the base rate to a more normal level with a series of steady rises.  However, after rejecting a previously expected increase in May, it appears forecasts for the much longer term now suggest there will be little chance of a return to pre-crisis norms of around 5%.  Speaking at the Cumbria Chambers of Commerce, Bank of England deputy governor financial stability Sir Jon Cunliffe said base rate could in fact remain below 2% for decades.

Explaining why the Bank had been reluctant to aggressively increase base rate, he noted there were good economic arguments for taking a more proactive approach to lifting base rates, including that monetary policymakers will have insufficient ammunition to stimulate demand in future downturns.  “One cannot help acknowledging this concern” he said.  “If, as seems likely, we are and will continue to be in a lower natural interest rate environment, policy rates will not approach levels seen before the financial crisis. The average level of Bank rate was around 5% for the 20 years preceding the crisis.

The current yield curve sees bank rate rising slowly over three years and levelling off at under 2% for the next 30 years. The average policy loosening cycle in the UK was around 2% over the pre-crisis period. If that remained the case, we would clearly have less room for manoeuvre in the face of a sharp downturn, particularly if that happened in the near future” he added.  But Sir Jon, who sits on the Monetary Policy Committee (MPC) which sets the base rate, noted that raising rates faster and perhaps to a higher level than warranted to allow room to cut them in a downturn, assumed the policy had less impact when it is tightened than when it is loosened.  However, he said there was little evidence of this in normal times.

Sir Jon also acknowledged that Brexit was already affecting the UK economy and the result of uncertainty was now playing a far greater role.  First the depreciation of sterling following the referendum generated inflation which squeezed real incomes and led to the drop in consumption and activity in the UK at the end of 2016.  In contrast, this also generated export growth that has helped to support the economy.  “More recently, there are signs that Brexit uncertainty is holding back investment” he continued.  “These impacts are incorporated into the MPC’s assessment of policy and forecast of the economy.  But it is much harder, and in my view it would be mistaken, to set policy in anticipation of any particular Brexit outcome” he added.